The former instructors of a B.C. dancer who moved to Los Angeles to become famous are devastated over her violent death, in what police are calling a murder-suicide.

Moseley was shot by rapper-husband Earl Hayes on Monday, according to police 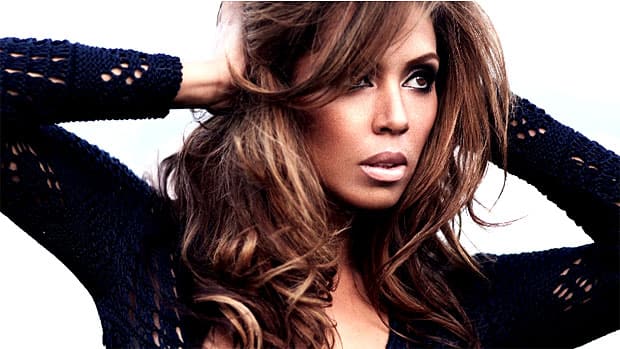 The former instructors of a B.C. dancer who moved to Los Angeles to become famous are devastated over her violent death, in what police are calling a murder-suicide.

Stephanie Moseley, 30, was shot dead Monday morning in an L.A. apartment by her husband, 34-year-old Earl Hayes, who then shot himself. Both were pronounced dead at the scene.

Hayes was a rapper, while Moseley performed as a dancer with stars such as Chris Brown, Rihanna, Britney Spears and on VH-1's Hit the Floor show.

There are also unconfirmed reports the incident was witnessed by boxer Floyd Mayweather via video chat as he tried to talk Hayes out of killing Moseley because of her alleged infidelity.

Mayweather had signed Hayes to his record label The Money Team.

Rachel Poirier taught Moseley at Danzmode Productions in Burnaby,. B.C., from the time she was 12 until she was 18.

"Everybody admired her so much ... probably one of my students that I talk about the most because I'm so proud of her and her success," he said.

"It's her humility and her being so grateful to the people that helped her get there, including her mother, who I hurt very badly for."

Coastal City Ballet instructor Ya Ming Li recalled her modesty when she returned to the Vancouver studio where she once trained.

"The times she came to visit, she seemed very low key. Nobody ever said anything. Just came in and said, 'Hi, Mr Lee,' give me a hug, and things like that, and talking about things... Nothing really like 'I'm something,'" said Li.

"She is very low key and modest on that front."