Spirit of the West reflects on 32 years of music

"As sad as it all is, god I'm proud of 32 years of doing this," said guitarist Geoffrey Kelly. "There's not a lot of bands that get beyond three or four years." 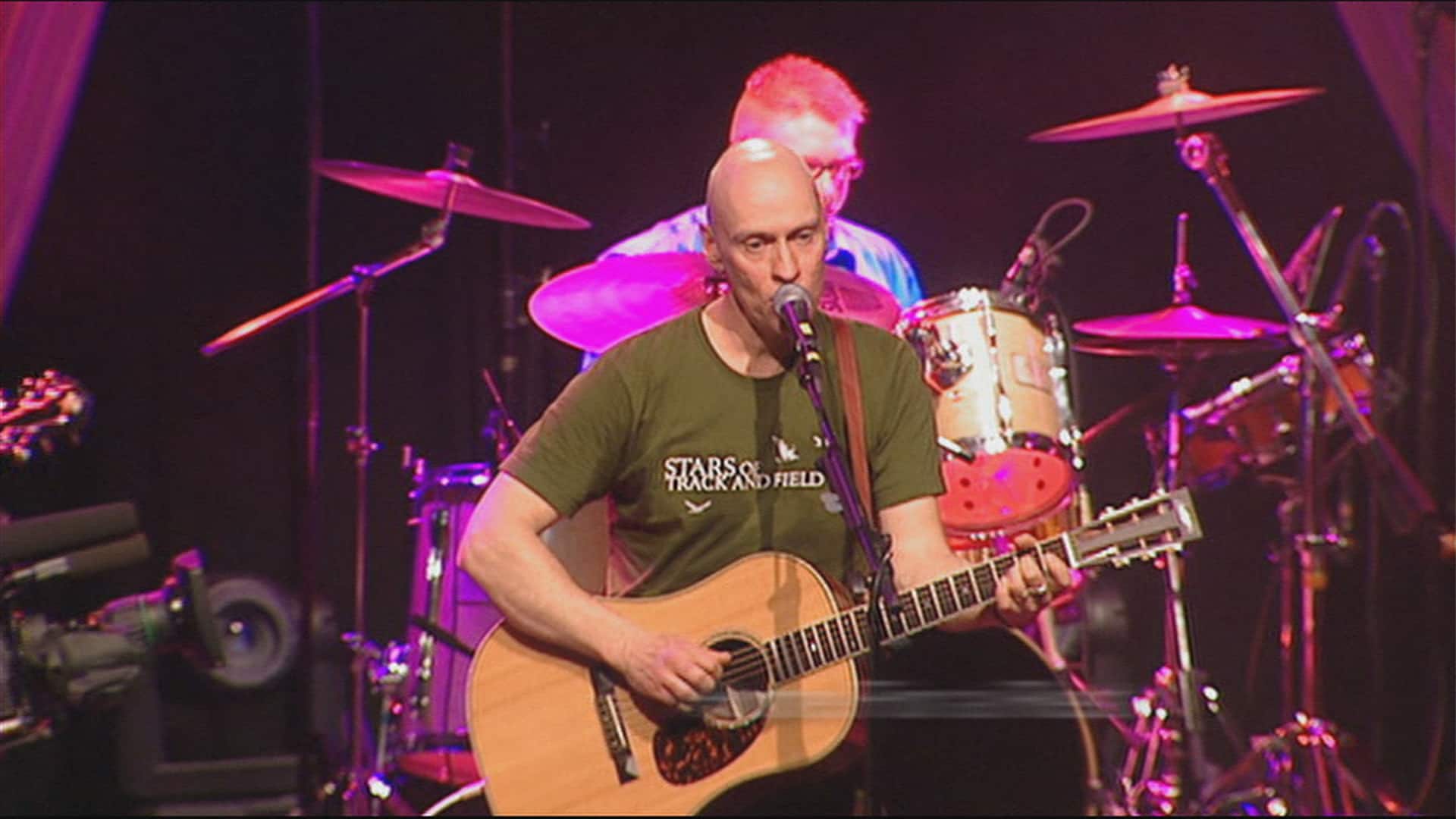 From the CBC archives: Spirit of the West

5 years ago
1:22
After three decades of rocking stages across Canada, the Vancouver band is calling it quits 1:22

After three decades of rocking stages across Canada, two Spirit of the West guitarists say they have no regrets as they wrap up their careers with the band.

"As sad as it all is, god I'm proud of 32 years of doing this," said guitarist Geoffrey Kelly. "There's not a lot of bands that get beyond three or four years."

This weekend, the Vancouver group is playing the last performances of a prolific, successful run that has seen Juno wins, chart-topping songs, along with platinum and gold albums.

Medical challenges have meant it's time for the band to call it quits. In September 2014, lead singer John Mann announced that he was diagnosed with early onset Alzheimers.

He was only 51 years old at the time, and was still in remission for colorectal cancer.

In an interview with CBC last December, Mann's partner of 29 years, Jill Daum, said it was "devastating" to see his mental abilities slip away so quickly.

But Kelly says, despite Mann's deteriorating condition, the music is still in him.

"I think John's at his best when he's on stage. He's his happiest and he's his most focused when he's playing music," he said.

"He'd have a better chance of singing a song to a thousand people than he would finding the bar at a hotel."

'It's something to reflect upon'

Mann has been performing with the help of an iPad on stage to read lyrics, as well as occasional cues from his band mates.

He's not the only one in the band facing serious health problems. Drummer Vince Ditrich is living with full kidney failure, diagnosed in 2013.

But fellow guitarist Hugh McMillan says the many positive memories he has from their years together outweigh the band's recent difficulties.

"The connections we've made with each other — the mentoring and growing together for three decades, and the connection our music has made with people — it's something to reflect upon," said McMillan.

And as Kelly points out, their years of success have left much for future generations to build upon.