More than 15% of B.C. properties owned by foreign nationals are paying speculation tax

The tax, which targets homes that are declared as a primary residence, or rented out for at least three months in 2018, has been paid by 11,783 property owners in B.C., covering 9,386 properties.

'Based on the data ... the tax is working as we intended,' says finance minister

Finance Minister Carole James revealed those details, along with a breakdown of which municipalities have been most affected, at a news conference on Tuesday.

"Based on the data ... the tax is working as we intended," she said.

"It is, in fact, targeting speculators."

The tax, which targets homes in the most populated areas of B.C. that are not declared as a primary residence, or rented out for at least three months, has been paid by 11,783 property owners, covering 9,386 properties.

James said the government is forecasting revenue of $185 million in 2019/20 from the tax, which was set at 0.5 per cent of the assessed value of a property in 2018 — and will rise to two per cent for foreign owners and satellite families in 2019.

Of the 9,386 properties that aren't exempt, more than half were owned by either foreign residents or satellite families — defined by the government as "an individual or spousal unit where the majority of their total worldwide income for the year is not reported on a Canadian tax return."

James's announcement came on the same day Liberal leader Justin Trudeau said he would implement a "modest" one per cent national speculation and vacancy tax on non-resident, non-Canadian homeowners if re-elected. 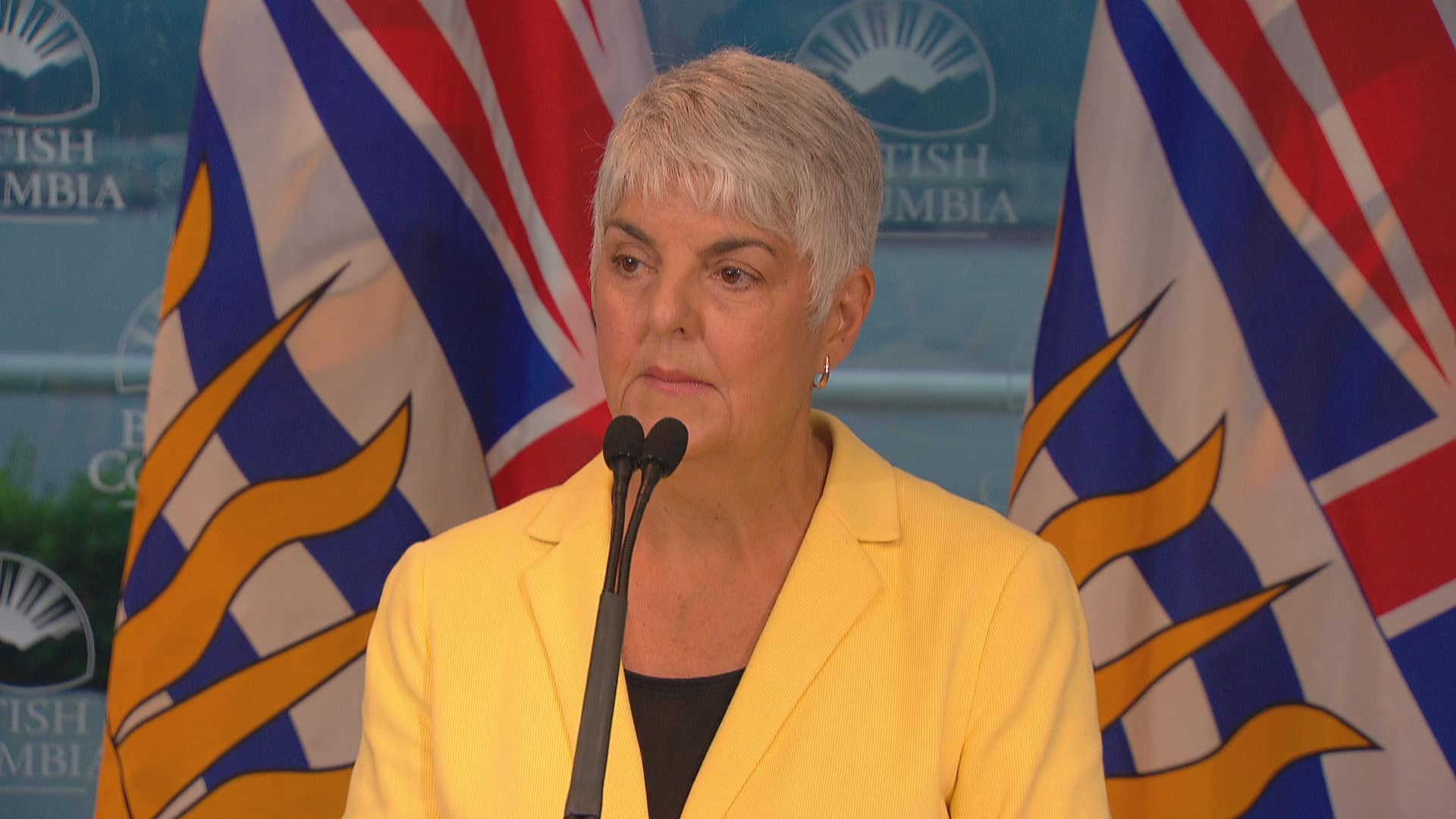 James said affected families had a simple solution if they didn't want to pay the tax in the future.

While the majority of properties affected were in B.C.'s biggest cities, a disproportionate number were affected in West Vancouver and West Kelowna.

James said she would be meeting with the mayors of affected municipalities on Thursday and would continue to assess the tax — but she gave no indication it would be significantly altered going forward, even with the province's surplus projections going down due to declining home sales.

"I understand not everyone's going to agree with the direction being taken," she said.

"We've been clear all along: our government will not rely on a propped up real estate market to manage the economy. It's not good for families, and it's certainly not good for the economy."