When 2020 began, Sonia Furstenau was one of three Green Party MLAs with the power to take down B.C.'s NDP government if they disagreed with any of its policies. It's a bit different now.

When 2020 began, Sonia Furstenau was one of three Green Party MLAs with the power to take down B.C.'s NDP government if they disagreed with any of its policies.

It's a bit different now.

For one, Furstenau is now leader of the Greens — but with Premier John Horgan calling an election days after she won, she had to scramble to recruit a team and put together an effective campaign.

In spite of that, the Greens stayed competitive in the election, taking 15 per cent of the vote compared to 17 per cent in 2017, and winning two seats compared to three in 2017. But with the NDP winning a historic majority, Furstenau's influence in the legislature is greatly diminished.

"I'm a bit concerned about the dynamic I'm seeing," said Furstenau in her year-end interivew with CBC News, observing the government's attitude since it established a majority.

One of the areas Furstenau plans to ask more questions about is data and transparency surrounding B.C.'s response to the global pandemic.

Last month Horgan said the province had "been as transparent as any jurisdiction in North America on a daily basis for months giving appropriate information to the public" — but the evidence shows B.C. has continually lagged behind non-Atlantic provinces and most U.S. states in providing detailed geographic, care home or school data.

"Especially at a time when we need to be building trust in government, we can't have secrecy and lack of transparency," said Furstenau, saying disaggregated data for racialized communities was a particular priority.

"We're asking people to make a lot of sacrifices and make a lot of decisions that are hard … in order to ask them that, governments need to be providing as much accurate information as they can."

Furstenau also promised to continue pressing the government to make a firm commitment on whether or not to continue with the expensive Site C hydroelectric project.

"This premier has a decision to make right now, and that's whether he's going to continue doubling down on a bad decision ... or does he look at the evidence, does he acknowledge it was a mistake, and does he stop this project before it becomes an enormous financial burden for future generations?" she said.

Non-partisan, or more to the left?

Still to be determined is where Furstenau takes the Green Party after the era of former leader Andrew Weaver. Does it continue to try to be explicitly non-partisan, or does it focus more on disaffected NDP voters on the left?

"We represent a different way of looking at politics … we don't have the history and baggage of the other two [parties]," said Furstenau, sounding much like her predecessor.

At the same time, though, she talked about issues where the NDP has faced criticism from more progressive voters.

"When we see countries around the world making headway with these overlapping crises we see — inequality, systemic racism, climate change — for us to be able to really achieve success on dealing with these many crises, we're going to have to see a level of maturing in our governance and politics," she said.

How that manifests in terms of concrete policy remains to be seen. But when the pandemic is over, Furstenau plans to travel the province, hoping to build a political organization that's more competitive outside of Vancouver Island.

And when the next election comes along, she'll have years of preparation, not just days.

"It's going to be so essential and important for me to be out in communities, listening, connecting, bringing ideas and solutions back to the legislature." 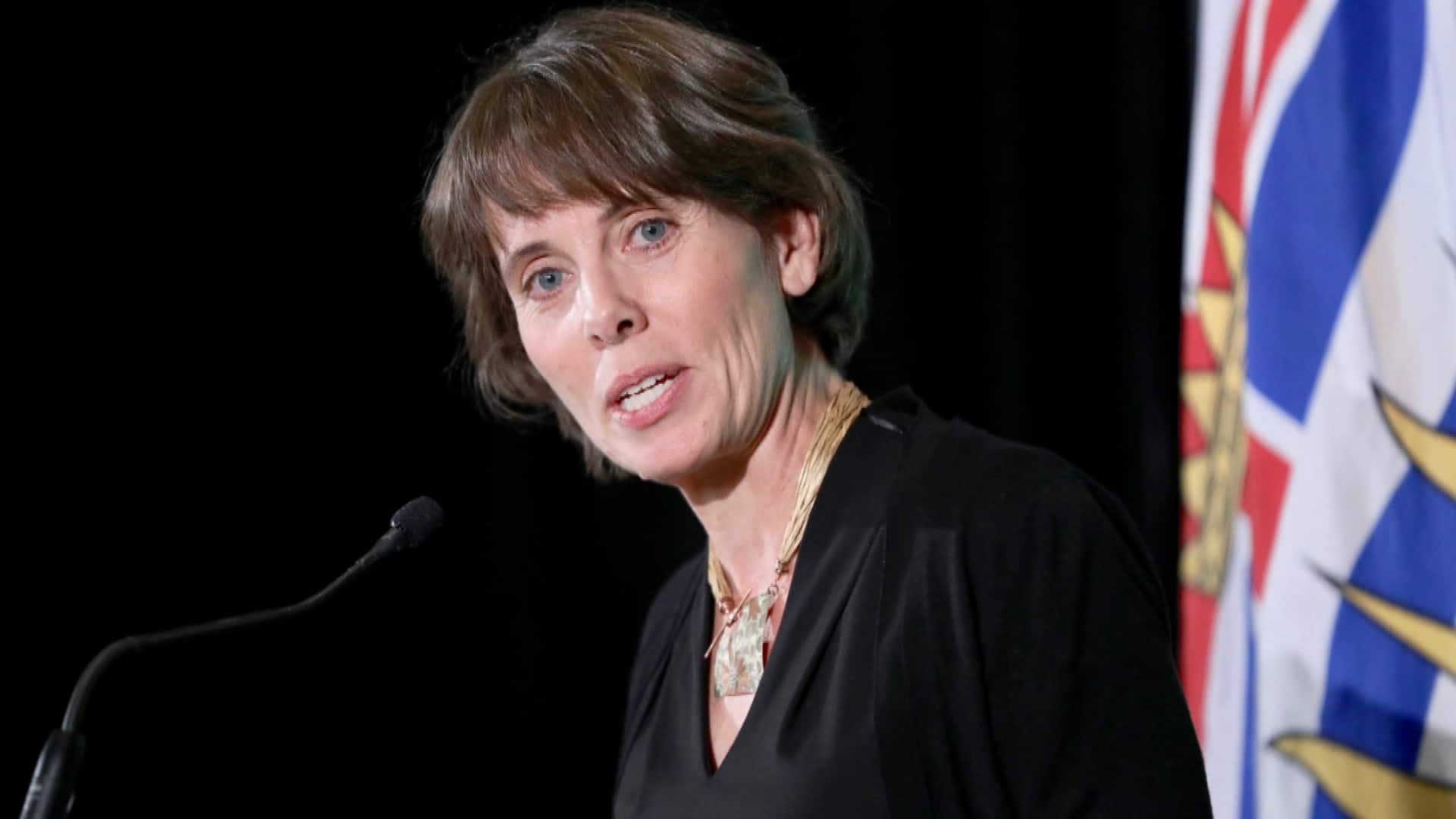 Leader of the B.C. Green Party reflects on B.C. politics in 2020 and looks ahead to next year

2 months ago
3:36
Provincial affairs reporter Tanya Fletcher sat down with B.C. Green Party Leader Sonia Furstenau to talk about how she plans to challenge the NDP government in 2021, even with reduced influence. 3:36