'Someone knows what happened to Caitlin': Mom pleads for tips on woman missing 5 years in B.C.

Five years after Caitlin Potts disappeared in B.C.'s North Okanagan, her mother is begging anyone who has information on what happened to her to come forward and share what they know.

Five years after Caitlin Potts disappeared in B.C.'s North Okanagan, her mother is begging anyone who has information on what happened to her to come forward and share what they know.

Potts, a 27-year-old Cree mother from Alberta, was last heard from on Feb. 22, 2016. She was living in Enderby, B.C., and sorting out a troubled and allegedly abusive relationship with her ex-boyfriend when she went missing.

"Caitlin was goofy, loving, caring. She was a mother, a daughter. These past years have been the hardest years of my life…. All I am left to do is wonder where my daughter may be."

Caitlin Potts was reported missing on March 1, 2016, and investigators soon determined that her disappearance was probably the result of a crime. The RCMP Southeast District Major Crime Unit has since taken over the file.

Potts' family members have said they were told from the beginning that she had likely been murdered.

Her sister told CBC News that Potts sent her a Facebook message on the morning she went missing saying she had found a ride to Calgary through Kijiji and would be "coming back tonight for sure."

Watch: Priscilla Potts says 'someone knows' what happened to her daughter. 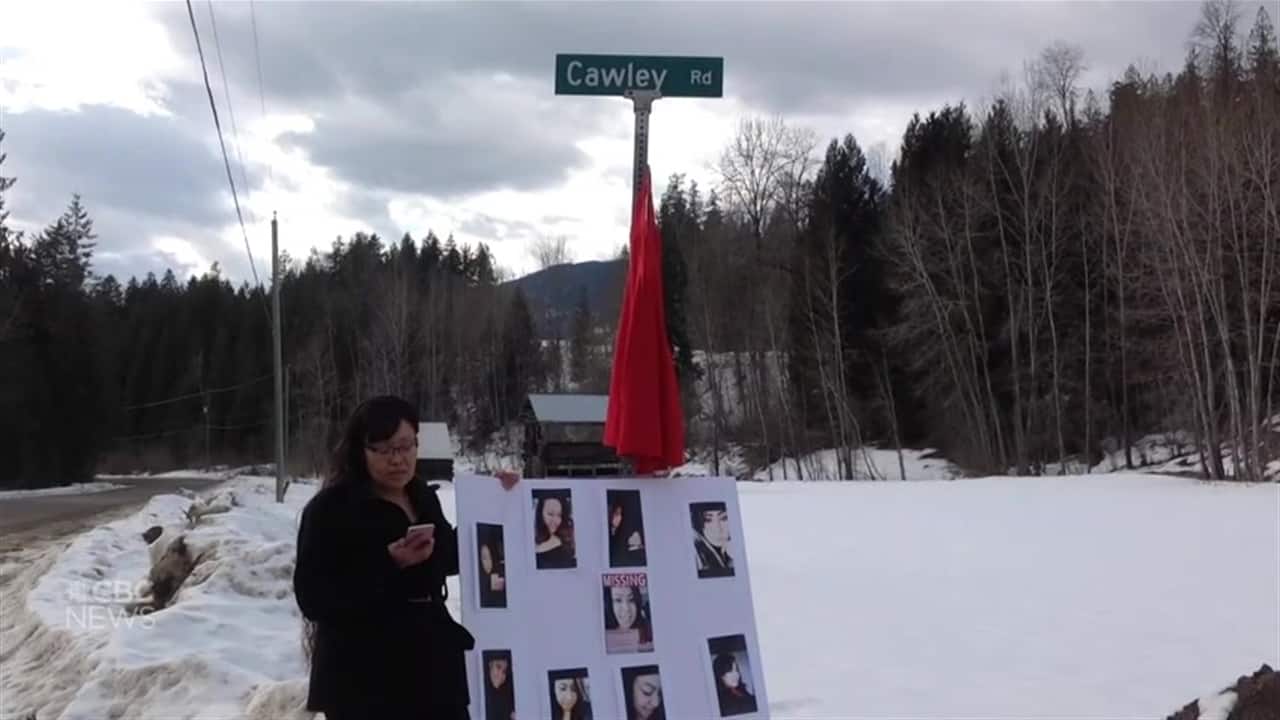 Missing woman's mother pleads for information from the public

In 2017, police released a surveillance video of Potts entering the Hudson's Bay store at Orchard Park mall in Kelowna the day before she disappeared, in the hope that the footage might refresh some memories.

"Over the past five years, major crime investigators have received, analyzed and investigated 25 public tips and pursued hundreds of investigative leads in the case," RCMP Supt. Sanjaya Wijayakoon said in a news release Monday.

"Although Caitlin has not been found yet, the Southeast District Major Crime Unit remains committed to finding out what has happened to Caitlin so that we can provide answers to her friends, family and loved ones."

Anyone with information about Potts is asked to call the Southeast District Major Crime Unit information line at 1-877-987-8477 or leave an anonymous tip with Crime Stoppers by calling 1-800-222-8477.

A dedicated email address for tips about the case has also been set up at findcaitlinpotts@gmail.com. 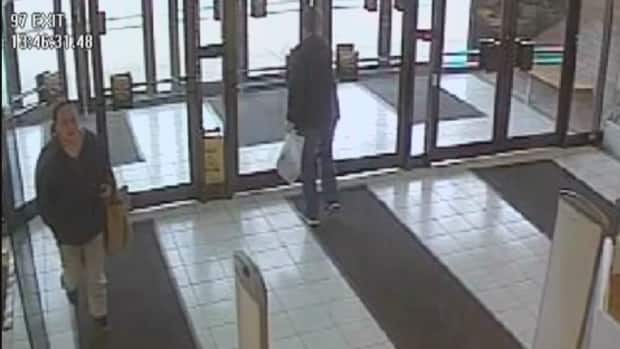 With files from Angela Sterritt