The union representing SkyTrain workers says there will be a complete shutdown of SkyTrain service from Tuesday to Friday if no progress is made in talks with the BC Rapid Transit Company.

The union representing SkyTrain workers says there will be a complete shutdown of SkyTrain service from Tuesday to Friday if no progress is made in its talks with the BC Rapid Transit Company.

The system shutdown will last from Tuesday at 5 a.m. to Friday at 5 a.m., and involve two train lines: the Expo and Millennium lines. Normal service resuming on Friday, CUPE 7000 says.

On Friday, the union issued a 72-hour strike notice after it says four days of mediation failed to produce any significant progress.

"We understand that this is a massive action that will cause a great deal of inconvenience to our passengers, which is why we hope we can still reach an agreement before Tuesday morning," CUPE 7000 president Tony Rebelo said in a written statement.

"We have been either at the table or in mediation for almost 50 days now, so it's time to get a deal done."

The last contract expired on August 31, 2019. The shutdown will not affect the Canada Line, West Coast Express, SeaBus or HandyDART services.

In a written statement, BC Rapid Transit Company president Michel Ladrak said 150,000 people use the Expo and Millennium Lines each weekday and called the move by the union "drastic" and "unacceptable."

"BCRTC remains committed to getting a deal done. We will continue bargaining until the last moment to avoid this unnecessary and disruptive job action," he wrote.

On Saturday, some SkyTrain users said the shut down would be a major inconvenience and didn't know what they will do if it happens.

Bradley Duffy said he uses the service almost everyday, but understands why the union is threatening a three-day shutdown of Expo and Millennium lines.

"It's going to inconvenience me a lot, but that's probably the only way you can get peoples' attention now," he said. "I don't know, good for them, but it will suck for me." 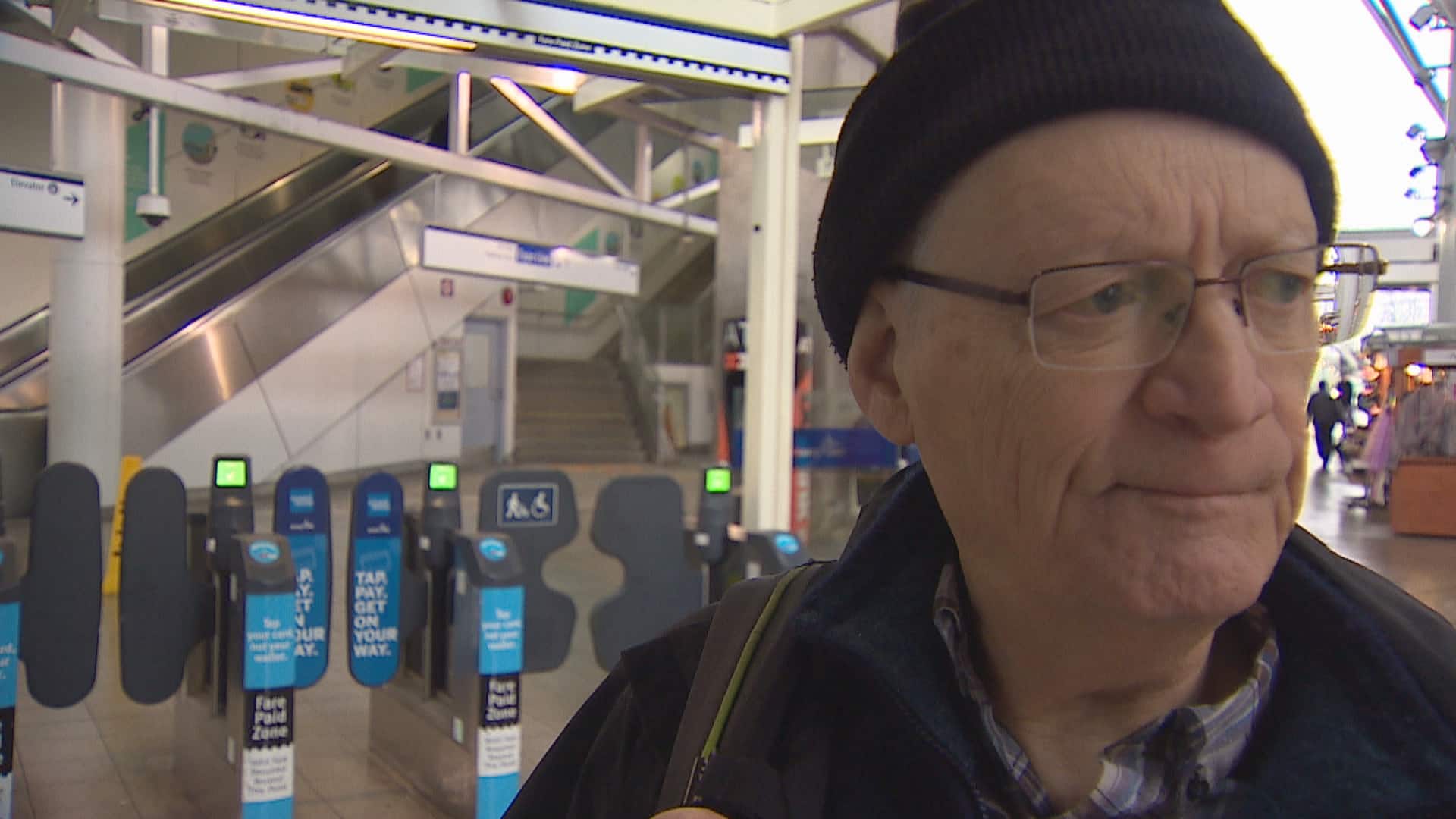 SkyTrain users unsure what to do as shutdown looms

1 year ago
0:59
Some say escalation too much, while others hope workers get the deal they desire despite potential inconvenience. 0:59

Ladrak said the company is working with TransLink and Coast Mountain Bus Company to secure additional bus service on existing routes, but that customers should consider alternate arrangements if there is a full strike.

"It is not going to be able to replace service on Expo and Millennium Lines, let's be very clear about that," Murphy said.

Mark Thompson, professor emeritus of industrial relations at the University of British Columbia's Sauder School of Business, says SkyTrain workers are mimicking Metro Vancouver bus operators who threatened a shutdown, but found a deal at the deadline.

Thompson says the SkyTrain workers' threat should speed up negotiations.

"So this will put pressure on the parties, both sides to reach an agreement without a stoppage," he said. "That's kind of what I expect will happen."

Murphy, of TransLink, says the two sides are negotiating.

"We are optimistic that that process will produce a result, and that we will get a deal but that said, this sort of escalation is not warranted."

The union says the last SkyTrain strike was a single-day shutdown more than 20 years ago.