Water levels in the Skeena River and its Kalum River tributary have dropped significantly over the past few days, meaning residents will be allowed back into New Remo, Old Remo and Dutch Valley, the Regional District of Kitimat-Stikine said.

More than 100 property owners living along one of northwestern B.C.'s largest river systems are allowed to return to their homes following evacuation orders due to flooding late last week.

Water levels in the Skeena River and its Kalum River tributary have dropped significantly over the past few days, meaning residents will be allowed back into New Remo, Old Remo and Dutch Valley, the Regional District of Kitimat-Stikine said Monday in a release.

"Everything from just a little bit of water in the crawl space or main floor, all the way up to eight, nine feet of water. We had reports of water up to the second floor of a home," Rick Boehm, emergency program coordinator for the Regional District of Kitimat-Stikine, told CBC News.

Boehm says the fate of three other houses is unknown, as they are still inaccessible.

Emergency harvest for one farmer

"Things very quickly escalated from — there might be some flood water — to my entire farm is going to be under water," said Bell, the farm manager for Farmer Cam's Foods.

Friends and neighbours rushed to help Bell sandbag the building where he grows seedlings, and helped harvest as much of the crop as possible.

"I still have a lot of financial modelling to look at to figure out exactly what the rest of this year is going to look like and how that will impact the future of the farm. But I am optimistic."

State of emergency declared over

Officials said security will remain in place for one more day to allow access only to property owners in the communities, which lie just outside Terrace.

District officials said they will now be addressing the issue of post-flood recovery. More information can be found at the regional website and its social media channels.

Any residents affected by the flooding can also find more information from the province here. 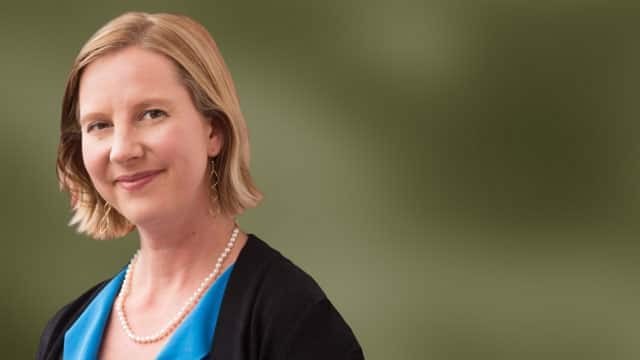 Daybreak North8:34Flooding could end farming season early for some in northwest
Cameron Bell talks about what the rising Skeena has done to his crops. 8:34

With files from Betsy Trumpener