Donations have been pouring in for a Nova Scotia father and his four daughters after CBC News aired his plea for help on Wednesday. 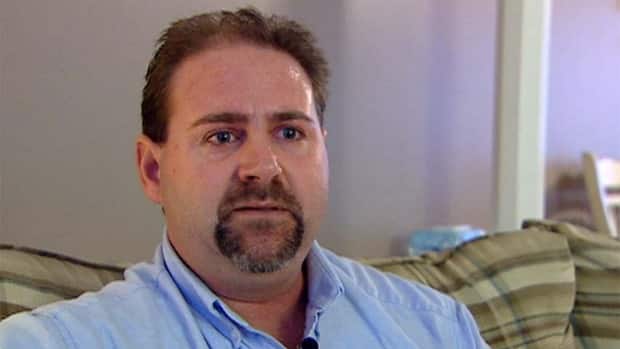 8 years agoVideo
2:22
There has been support from B.C. and across Canada for a girl who needs a wheelchair 2:22
Donations have been pouring in for a Nova Scotia father and his four daughters after CBC News aired his plea for help on Wednesday.

"I was watching the late news — CBC Vancouver at 11, I think — and I saw the story of the little girl who was handicapped, the father was crying, and I related to it," Waldref said.

Although Waldref and her husband live thousands of kilometres from Brad Given and his children on the East Coast, she said they feel connected to the hard-luck family.

"If half a million people give $10, what's that, $5 million? He might be able to quit work and stay with his children and see them grow up. I mean they need a parent in the home. The mother's gone."

Given's wife Amy died in January from a blood disorder, at age 34, with no life insurance.

He was left alone with their four daughters, including four-year-old Payton, who has spastic cerebral palsy and needs an expensive electric wheelchair to get around.

"I'm not a good dad. I can't provide for my family," Given told CBC News. "That's how I feel, because if I can't support my family. What's a man supposed to do?"

The plea hit home for Waldref.

"We had close relatives who had triplets and two of them had palsy and one died. And I grew up with a single parent, too, and I know how hard that is, and his situation is sad, and he needs help," said Waldref.

Payton Given's wheelchair and a retrofit to the family's van will cost $60,000.

But as of Thursday evening, they were already more than two-thirds of the way there, with more than $43,000, thanks to online donations from around the world.

Brad Given is overwhelmed by the response.

"I just thank everybody," he said.

If there is any extra money, Given said he'll put it towards making the family home wheelchair accessible.