In her nearly 20 years as an MLA, Shirley Bond has run seven different ministries — but becoming interim leader of the B.C. Liberal Party may be her toughest challenge.

Holding government to account is important but so is creating positive caucus environment, interim leader says

In her nearly 20 years as an MLA, Shirley Bond has run seven different ministries — but becoming interim leader of the B.C. Liberal Party may be her toughest challenge.

"The most important thing we can do is listen," said Bond, who was voted leader by her 27 fellow Liberal MLAs following Andrew Wilkinson's decision to step down shortly after the provincial election that saw the Liberals reduced to its lowest seat count since the 1991 election.

"We have a responsibility to look back, learn about what we could do better, learn what it's going to take to resonate more with British Columbians, particularly in urban B.C.," said Bond, herself an MLA from Prince George since 2001, in a year-end interview with CBC News.

Collectively, the Liberals will do that as a party. After, they will eventually set a timeline to elect a permanent leader; candidates will set out their vision for what a "free enterprise," centre-right coalition should look like in British Columbia.

Which means a lot of Bond's most visible work will come in the legislature, during a very different time for political debate in the province.

"Ultimately, the system we're a part of means that as the official opposition, our job is to provide critique and issues from a critical perspective," said Bond, when asked about the role of opposition during a global pandemic.

Before the election, the Liberals mostly avoided criticism of B.C.'s policies towards COVID-19, with health critic Norm Letnick participating with the government on a series of town halls across the province.

With cases and hospitalizations in the province at record highs though, more British Columbians are expressing some frustration over elements of the government's strategy. Bond believes the Liberals can use their position to try to push Premier John Horgan to be clearer with the public.

"My best advice to British Columbians is follow the important directions that have been provided. But there are areas where there is confusion and lack of clarity," said Bond.

"So, we are going to ask questions, not in any way to diminish the advice provided by Dr . Henry … but I think there are legitimate and thoughtful questions that can be asked, and I think we've started to do that."

Bond hopes to bring forward private member's bills and ask pointed questions on non-pandemic policy as well — but she knows it's likely the government will ignore many of the bills and attack what the Liberals did while in power.

"The premier said good policy is good policy, and I look forward to him keeping his promise," she said.

And she hopes to do her part in renewing the Liberal Party through how its smaller caucus operates.

"We need to focus on being more diverse, more inclusive, and that starts with creating an environment in caucus where people are respected and heard," she said.

Whether or not that was a shot at her predecessor was unclear. What is clear is that Bond is up for the challenges — and opportunities — that come with being the interim opposition leader.

"My job is an interim one, and I've been very clear about that," she said. "In the meantime, we have work to do, and we've rolled up our sleeves." 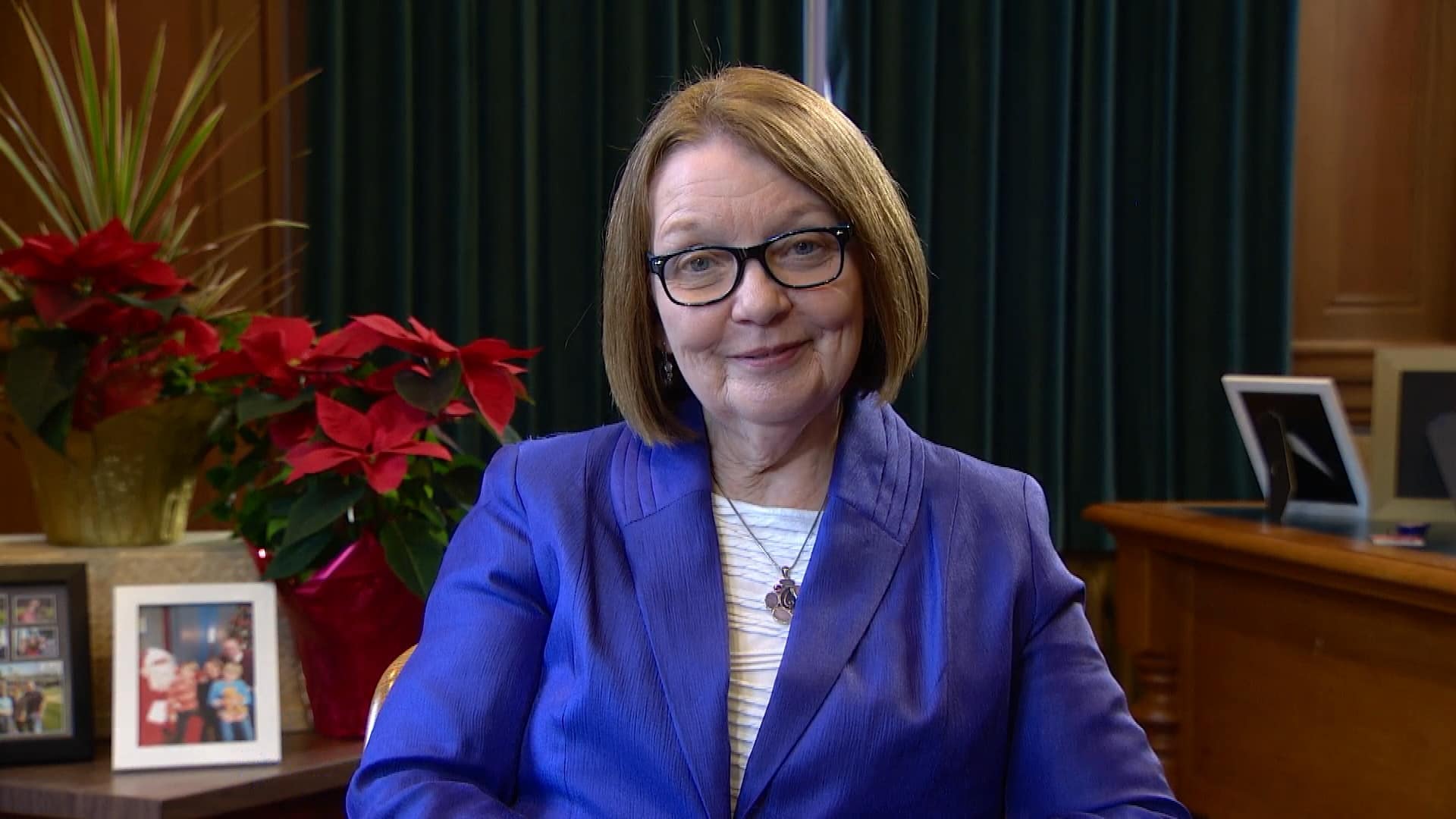 B.C. Liberals' interim leader speaks about what's next for the party

2 months ago
4:00
CBC provincial affairs reporter Tanya Fletcher sat down with interim leader Shirley Bond to discuss the challenges and opportunities for the Liberal party in 2021. 4:00