The search for missing hiker Jordan Naterer, which was brought to a halt Saturday after an extensive five-day effort, has resumed, says Princeton Ground Search and Rescue in British Columbia.

Princeton Ground Search and Rescue (PGSR) in British Columbia says it's resuming the search for Jordan Naterer, which was brought to a halt Saturday after an extensive five-day effort to find the missing hiker.

Since then, the Vancouver software developer's Newfoundland parents have been appealing for help and trying to mount their own efforts to comb E.C. Manning Provincial Park for their 25-year-old son.

Donations of more than $60,000 have been raised to help mount a new search, as temperatures threaten to dip to -5 C or even lower in the area over the next few days.

"Princeton GSAR has been re-activated by the Vancouver Police Department to resume the search for missing Manning Park hiker Jordan Naterer," read a post on the search team's Facebook page early Thursday.

The team declined to provide further information, deferring to police.

"Due to a safe weather window, we are tentatively planning to use a drone today to re-search specific areas that have already been searched," Vancouver police Const. Tania Visintin said in an email.

The move to restart the search came as a surprise to the missing man's parents.

"We feel hopeful, but we need much more air assistance," said Greg Naterer in a phone interview Thursday as GSAR members began to show up outside Manning Park Lodge, where the parents are currently based.

He said he wants to see the RCMP and the military brought in to help scour a new area east of Frosty Peak where he believes his son wandered, based on new clues found by a private tracker.

WATCH | Jordan Naterer's parents appeal for the search for missing son to resume: 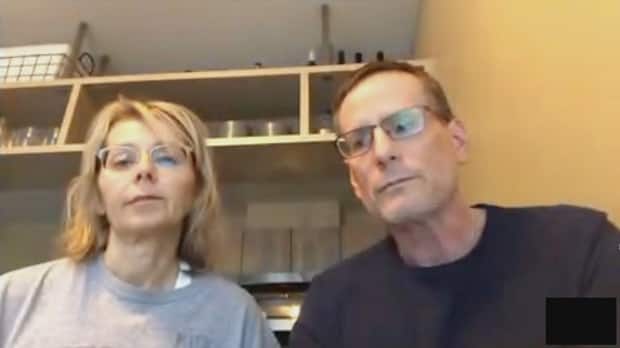 Parents of missing Vancouver hiker appeal for search to resume

5 months ago
1:03
Josie and Greg Naterer are asking police to restart the search for their son Jordan who is missing in Manning Park. 1:03

On Wednesday, members of the Newfoundland and Labrador legislature called for the search to resume. Soon after, so did Prime Minister Justin Trudeau.

"It gives us courage. It give us hope that we are going to find our son, " said Josie Naterer in a phone interview Thursday.

She said the Vancouver police tip line for her son's case has been overwhelmed with calls, and she urged people only to call if they have new information.

In question period at the legislature on Wednesday, the leader of Newfoundland and Labrador's official opposition, Ches Crosbie, urged the government house leader to call for a resumption of the search and said he had been assured that B.C. officials were planning to reactivate it.

Later on Wednesday, the prime minister even spoke about the search after being asked a question about it during a virtual town hall for Memorial University in St. John's.

The missing man's father is the dean of the Faculty of Engineering and Applied Science at the university, and a colleague asked Trudeau to add his voice to calls for the search to resume.

Trudeau said he relates to what the family is going through given the loss of his younger brother, Michel, who was caught in an avalanche in 1998 in Kokanee Glacier Park, B.C. The 23-year-old's body was never recovered.

WATCH | Trudeau's comments about the search for Naterer: 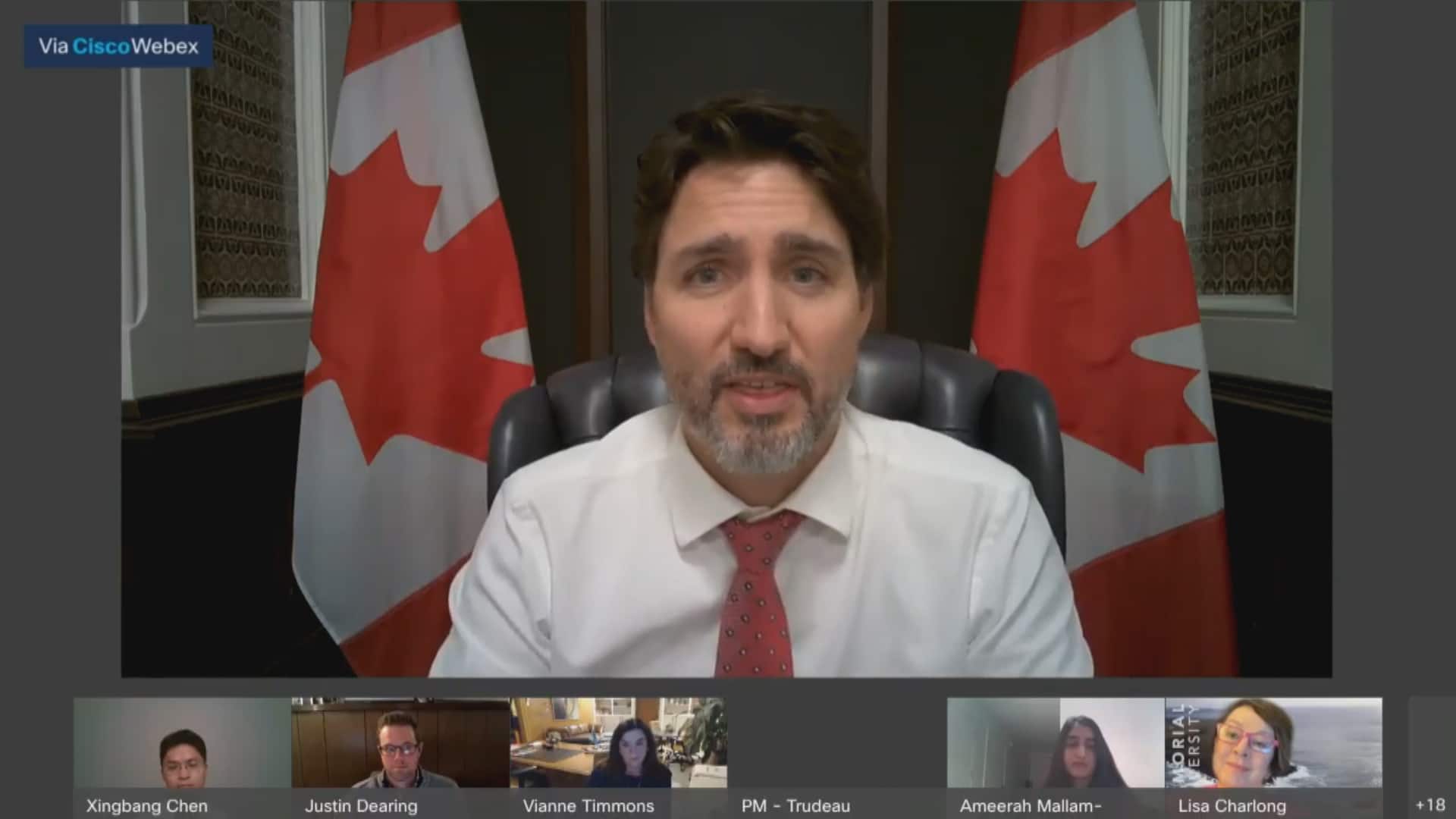 4 months ago
2:03
Prime Minister Justin Trudeau was asked during a virtual town hall to help in the search for Jordan Naterer. Justin Dearing who works with Naterer's father made the appeal to the prime minister. 2:03

His car was found at the Frosty Mountain trailhead in E.C. Manning Provincial Park, sparking the search.

It's believed he was carrying a large, olive-green backpack and was wearing white runners.

On Sunday, his father said his son's hat and glasses were discovered on Frosty Peak. On Wednesday, his mother said a local tracker turned up two clumps of synthetic down.