A $250,000 reward is being offered to anyone who can provide information leading to the arrest and conviction of the vandal who cut the cable on the Sea-to-Sky gondola twice in one year.

Cable found severed on Sept. 14 for 2nd time in a year

A $250,000 reward is being offered to anyone who can provide information leading to the arrest and conviction of the vandal who cut the cable on the Sea-to-Sky gondola twice in one year.

"This individual, on both occasions, came very close to hurting people. It hurt our community, it certainly hurt our business," Brown said.

"This is an individual who is a criminal who needs to be caught and brought to justice."

The thick cable, cut overnight on Sept. 14 in an apparent act of vandalism, left staff stunned and bewildered.

The company increased security after the same incident happened on Aug. 10, 2019. Almost 30 gondola cars were ruined, resulting in between $5 and $10 million in damage.

A motion-detection system was installed and is monitored 24/7 by a third party.

Watch | Gondola's general manager says this type of vandalism could have endangered lives: 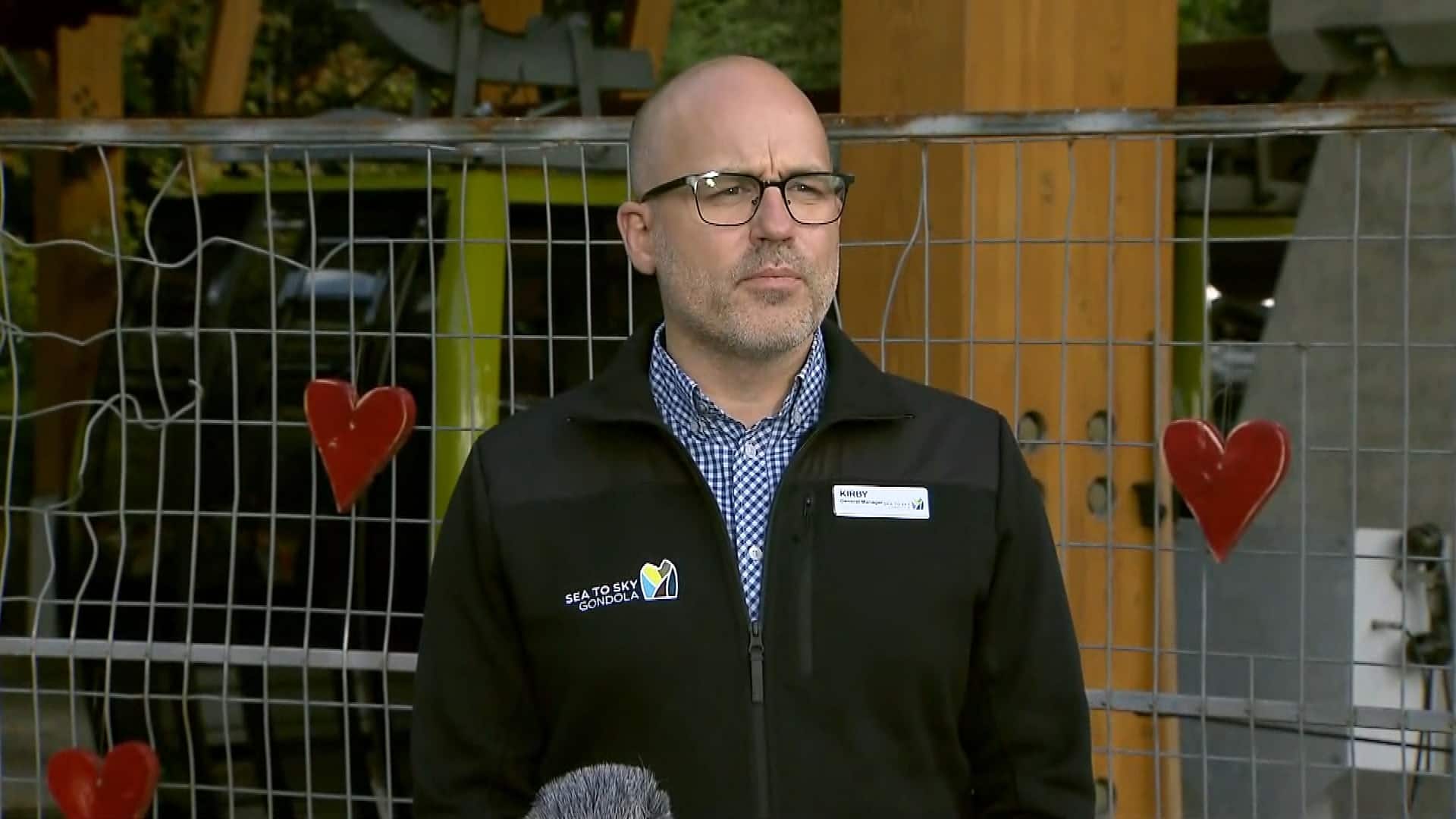 5 months agoVideo
0:58
"This is an individual who is a criminal who needs to be caught and brought to justice,” said Kirby Brown, general manager of the Sea-to-Sky gondola in Squamish, B.C. 0:58

Last week, RCMP said investigators could not confirm if the vandalism incidents are linked or whether the same person might be responsible for both crimes.

RCMP Sgt. Sascha Banks said Friday that the investigation is at a "very, very critical stage."

Anyone with information is asked to email RCMP at gondola.info@rcmp-grc.gc.ca or call the gondola information tip line at 604-892-6122.

RCMP are also looking for dashcam footage from anyone who was in the Sea-to-Sky highway area near the gondola from Sept. 13 at 8 p.m. to Sept. 14 at 2 p.m.

Brown said crews are still working to secure the cable to remove the cabins and clean up the damage.

The company plans to rebuild and reopen the attraction again.

"We're going to do everything we can so that our team ... doesn't face this again," Brown said.