Chinese-Canadian was known for his community contributions, from UBC to the YMCA.

Chinese-Canadian was known for his community contributions

Vancouver real estate magnate and philanthropist Robert H. Lee has died at the age of 86.

Lee, known as Bob, was the founder of the real estate firm Prospero Group and one of B.C.'s wealthiest people, but he was perhaps best known for his contributions to the community.

A graduate of UBC's commerce program in 1956, Lee continued his relationship with the university for decades afterward.

In the 1980s while on the board, he pioneered the idea of turning previously undeveloped university endowed land into leasehold market housing.

It allowed the school to develop and sell housing for a fixed time period while still owning the property, and despite initial opposition, it helped change the trajectory of UBC into a quasi-municipality with an international reputation.

"In my mind, I could see that would give the university a billion dollars, and that would help raise the standard [of UBC] by giving scholarships, hiring the best professors ... we had a $50 million endowment. Now we have well over a billion. That's a big change. And that really helped put UBC on the map."

He believed it was his greatest professional accomplishment, according to his book Robert H. Lee: His Life, World and the UBC Properties Trust. 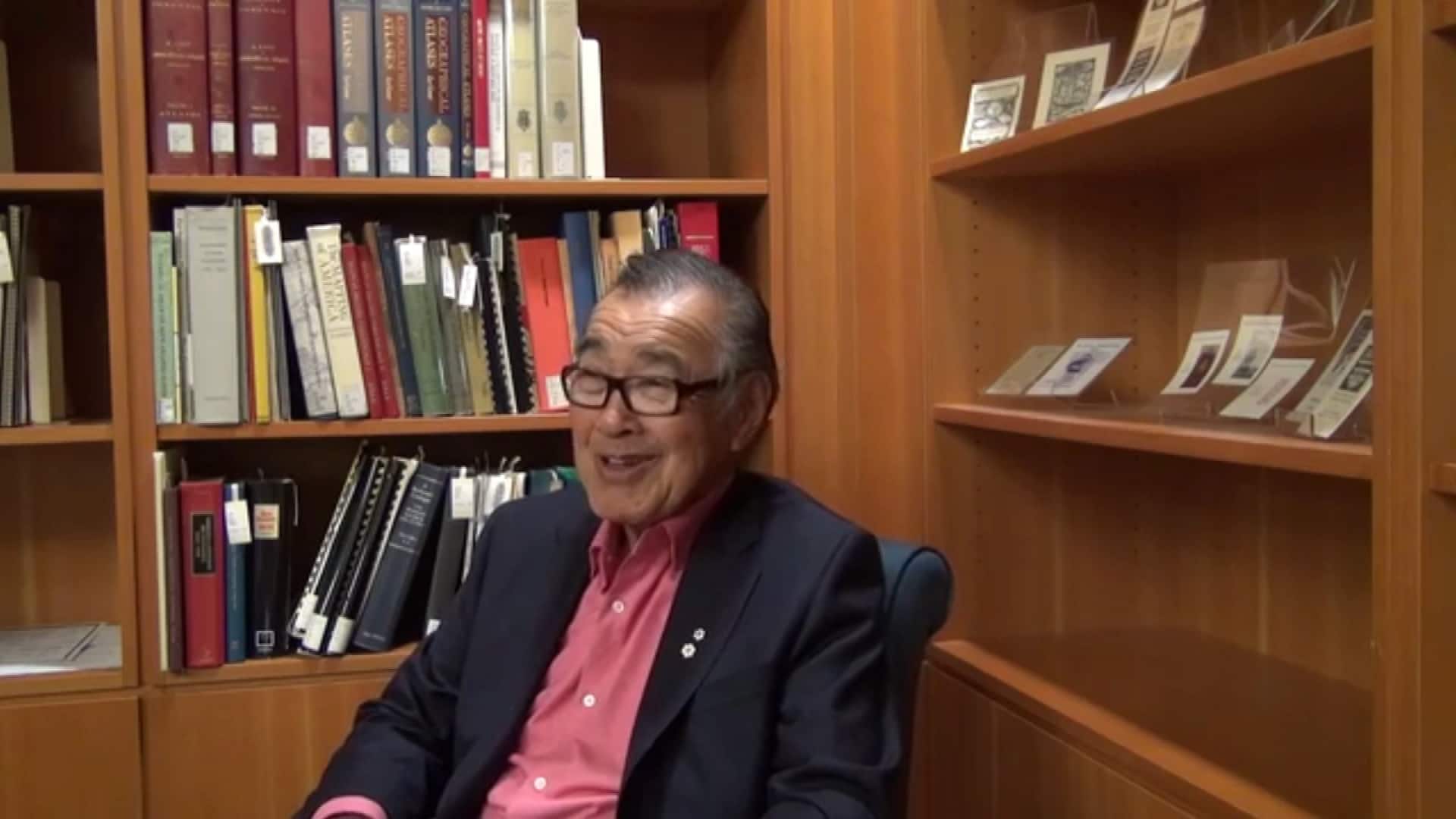 Robert H. Lee discusses his life in Vancouver and at UBC

Lee's generosity went beyond giving just time and energy. He wrote multi-million-dollar cheques to the university, the YMCA, hospital foundations and the preservation of Chinatown.

He is one of the most genuine and generous people that I have ever met in my entire life," said Ono. "He is totally motivated by giving back."

His name is emblazoned on buildings at the Sauder School of Business, UBC's alumni centre, the YMCA on Burrard Street and a health centre on East Broadway.

For his contributions, Lee was honoured with the Order of Canada and the Order of British Columbia, and was named a Business Laureate of B.C.

Born in Vancouver in 1933, Lee was one of seven children.

"I graduated in 1951 with a not very impressive academic average, but I got into university ... whereas today it's impossible to get in unless you have a 90 per cent average," he said.

His father was an entrepreneur in Chinatown who taught him the values of hard work, vision and personal connections.

In his book, Lee says his father worked 14-hour days, six days a week, but always made time for his family every Sunday.

Those values translated into Lee's work and personal life. He was rarely seen out and about without his family.

"I know that the UBC community will be joined by countless others in our local, national, and international communities in mourning the loss of this truly accomplished and beloved man," said Ono.

Lee leaves behind his wife, Lily, and four children.

With files from Justin McElroy