Ahead of the 10th anniversary of the 2010 Winter Games, former Vancouver Organizing Committee CEO John Furlong toured the city with CBC's Mike Killeen to relive the ups and downs of what many saw as a successful Games.

On the 10th anniversary of the 2010 Olympic Winter Games, John Furlong is finally comfortable talking about the extraordinary stress and pressure felt by the Vancouver Organizing Committee (VANOC) in the days leading up to the opening ceremony.

"Externally, we were trying to put on a brave face and smile and internally we were really struggling with the size of the job we had taken on," says Furlong who headed the committee.

The biggest issue: No snow at Cypress Mountain on Metro Vancouver's North Shore.

"It was a massive problem," Furlong recalls. "All the evidence was we'd have more snow than we could handle. And it didn't come."

The solution for organizers?

Bring snow to Cypress by truck from Manning Park, 200 kilometres east of Vancouver. "It was like having the games in Switzerland and getting snow from Austria," he says.

The snow had to be imported every night when the events were over to be ready for the next day of competition. Canada's athletes performed well at Cypress with Alexandre Bilodeau winning a gold medal in moguls.

It was a much different story earlier that day.

Hours before the opening ceremony, Georgian athlete Nodar Kumaritashvili was killed during a training run at the Olympic sliding venue in Whistler.

"It was like being told your son had been killed," says Furlong. "It was like a huge punch, knocked the air right out of the organizing committee. I don't remember getting worse news when the stakes were so high."

Later that evening at the opening ceremony, moment of silence recognized the loss.

And then, another issue.

One of the four arms of the giant cauldron at BC Place stadium could not be raised because of a malfunction. Torchbearer Catriona Le May Doan was left standing with her torch and nothing to light.

Furlong says it wasn't a problem with the arm.

"It was actually a rolling door on the raised floor that froze. We had to reboot the computers as the entire show was computerized. It was like the last straw for us." 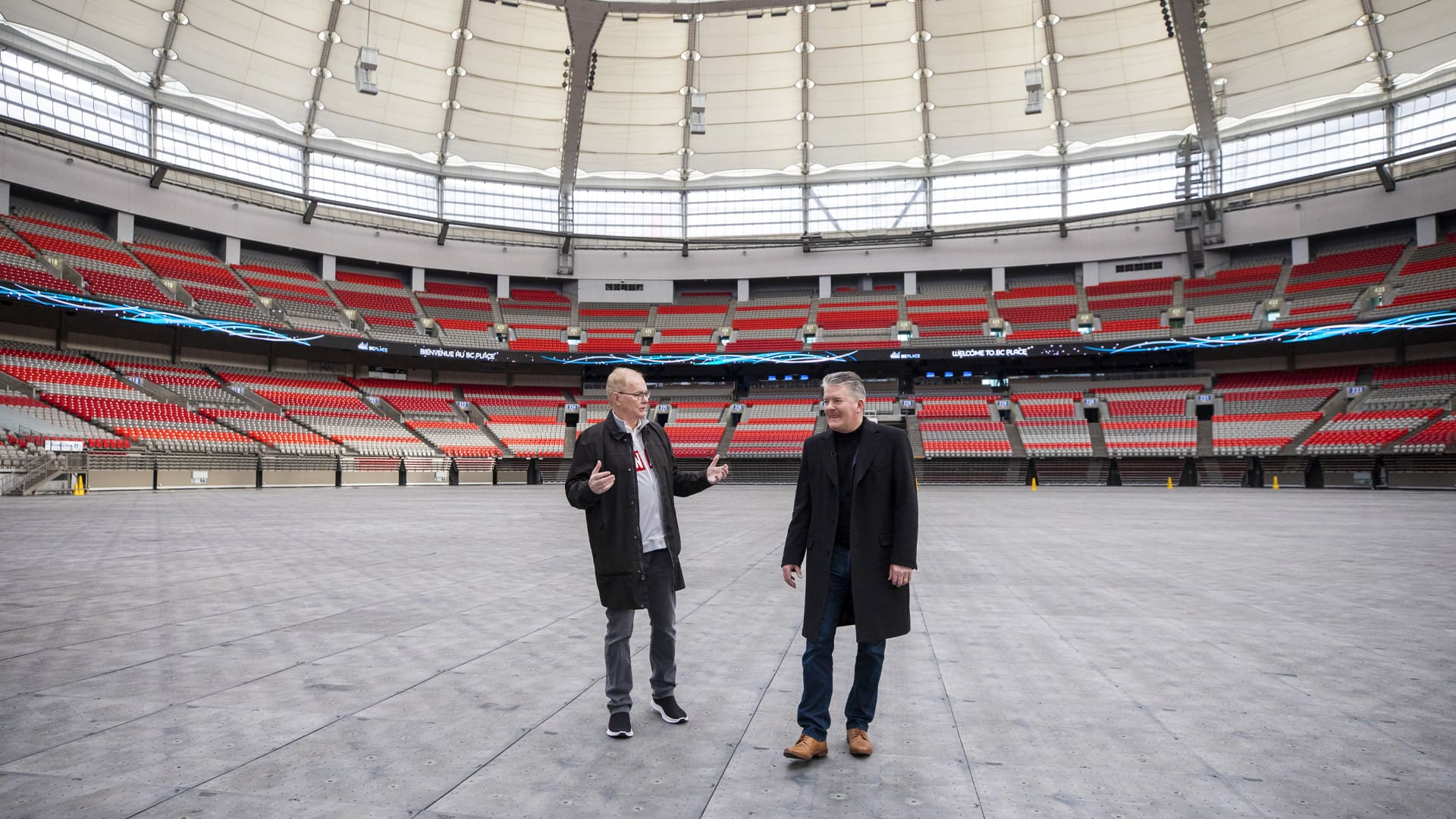 At the start of the closing ceremony on February 28, Le May Doan re-lit the indoor cauldron after clown and mime Yves Dagenais "fixed" and raised the arm.

Furlong's greatest regret of all is that Jack Poole wasn't there at the end.

Poole, who was instrumental in bringing the games to Vancouver, died of pancreatic cancer in 2009.

"It was tragic. It meant a lot to him about commitments and that we live up to our obligations and be good partners with the aboriginal community."

Furlong says Poole focused on working with Indigenous people who supported to the games.

The end result featuring young First Nations performers — covered by television around the world — turned out to be "an iconic moment," says Furlong.

"You could not argue that it wasn't uniquely special."

WATCH: Having youth from the Four Host First Nations was important to Vancouver's vision for the ceremonies 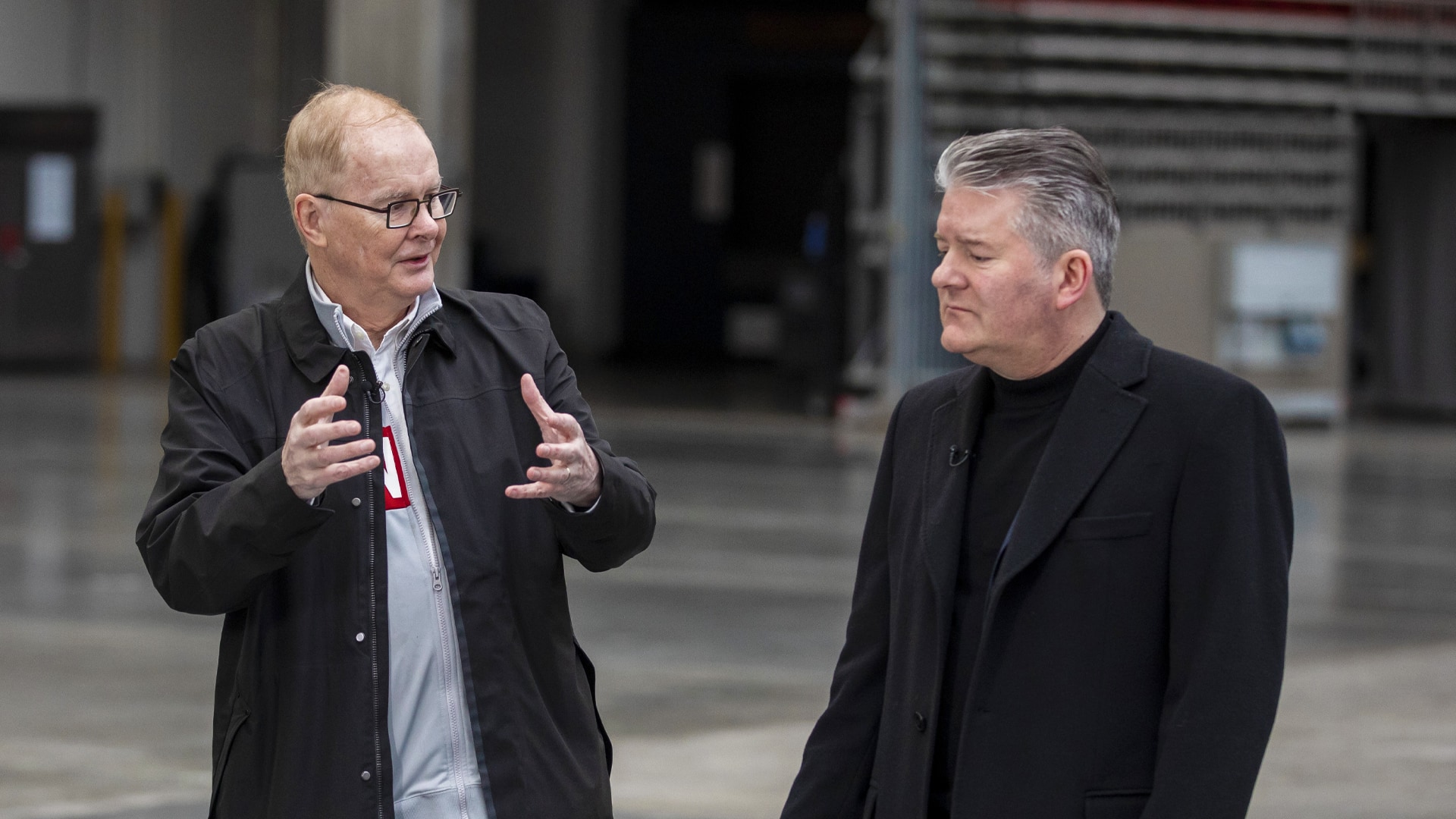 Indigenous representation at the 2010 Winter Olympics was important to VANOC

1 year ago
1:42
The Vancouver Organizing Committee wanted young Indigenous leaders from across the country at the opening ceremony, but decided to consult with the grand chief first. 1:42

Asked if Vancouver should consider bidding for the Olympics again, Furlong replied, "If we were to do it again, we'd need to have a good reason, something that would unite people and say this is worth doing."

"We have the venues that are in good shape and I think we would be a standout in the pack right away."

Looking back at 2010, Furlong says it wasn't perfect, "but it was a giant leap forward for the city."

Mike Killeen is the co-host of CBC Vancouver's weekday newscast at 6 p.m. You can follow him on twitter @Mike_Killeen.