Ron Rosell opens up about his experiences sponsoring refugees, including four from Syria. 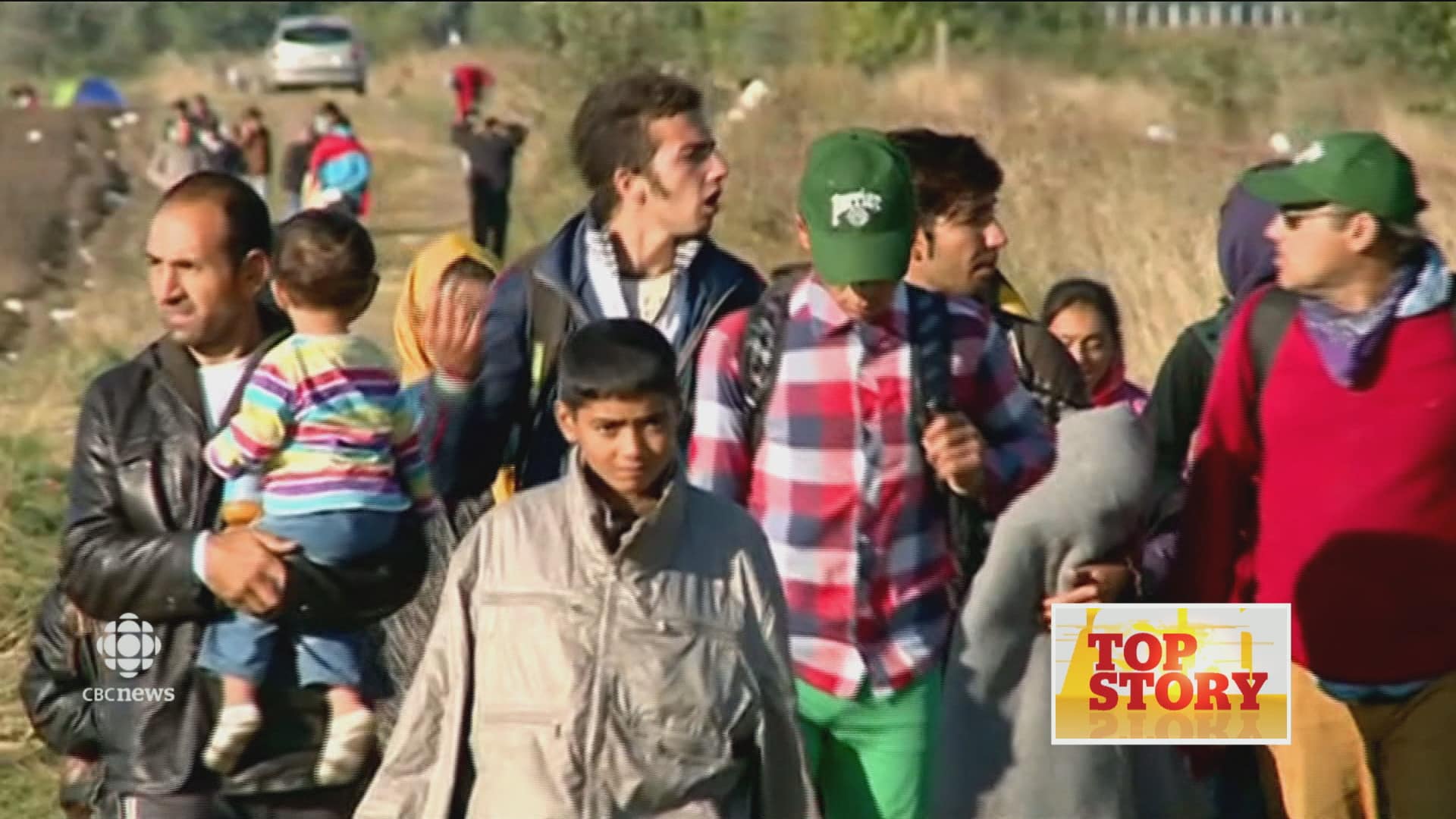 How to help Syrian refugees

5 years ago
2:26
Hundreds turn out in Vancouver to learn how they can help Syrian refugees. 2:26

There is a lot to consider when deciding whether or not to sponsor a refugee.

Ron Rosell has been involved with the sponsorship of many refugees, including four from Syria.

"For me, seeing people [who] didn't win the lottery of where to be born suffer for that fact and for no other reason, is very compelling," Rosell told Stephen Quinn on On the Coast.

He thinks that people should think realistically when it comes to getting involved in sponsorships.

1. Get into it for the right reasons

He says that people need to think about what is motivating them to help refugees.

"If you feel like you have been privileged your whole life, that the world has given you a golden ticket, don't get deeply involved in changing someone else's life, you're going to be inevitably seen as paternalistic. It's better to contribute funds, household effects or help them with some networking," Rosell says.

He adds that it is best to be motivated by paying it forward. That if you have struggled in your life and someone has helped you, you are likely in a good mindset to help refugees.

2. Remember that you can help in more than one way

Rosell says that there are many ways to help.

"Not everyone is prepared to make the kind of commitment of time, emotional energy and financial energy to be a full-fledged sponsor."

He says that people can contribute financially, can help with career planning, or planning for the families once they are here.

3. Be prepared for 'push back'

"I don't think that anyone is ungrateful, but some of the people are going through a bit of an existential crisis because their lives have been so dramatically changed," Rosell says.

He says it is natural for refugees to push back against the various people who have helped them.

"It can be an emotional challenge if you have become emotionally invested, but it's natural, it's normal and it's actually healthy," he says.

4.  Be realistic about the costs

The government suggests that it costs roughly $21,000 per year to support a family of 2 in Canada, but Rosell says that in Vancouver or Toronto it is about double that.

"You need to plan to cover their basic living costs, their rent, their food, their transportation for a year," Rosell says. "And $20,000 doesn't cut it."

After that year, your legal obligation as a sponsor ends, but Rosell says they will almost always become your friends so if they need something, you will be the one most likely to provide it.

To hear the full interview, listen to the audio labelled:  Refugee reality check