Dog owners are being warned of a potentially deadly risk to their pets. 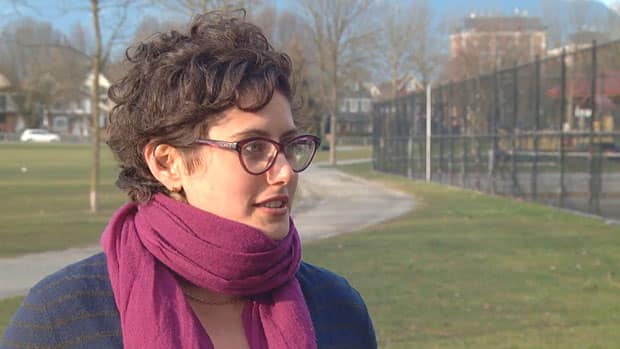 Dog owners are being warned of a potentially deadly risk to their pets.

Several dogs have fallen ill after ingesting rat poison that had been spread around the popular off-leash area in Strathcona Park.

Strathcona Residents Association chair Pete Fry said one of his members saw a man spreading what appeared to be rat poison at a nearby community garden.

"If you have a dog you how quickly they can scarf down whatever they find that seems tasty," he said.

The residents association has posted warning signs in the area.

"Hopefully whoever's been spreading the poison will realize this is a really dumb idea," he said.

He said increasingly, he has been getting reports of members' dogs becoming ill.

My dog got super sick and I had no idea why- Mira Oreck, dog owner

"My dog got super sick and I had no idea why," she said. "She threw up four times and was extremely lethargic."

A spokesperson for the BC SPCA said the organization has not gotten any reports of dogs being poisoned at Strathcona, however, Vancouver Parks Board officials said staff will be sweeping the park's two off-leash areas — and watching for any suspicious activity.

with files from the CBC's Luke Brocki and Emily Elias