'Should you speak up or should you stay silent?': The impact of everyday racism

In light of photos of Prime Minister Justin Trudeau dressed in brownface and blackface, CBC News spoke to people of colour about their experiences of everyday racism in Metro Vancouver.

Photos of Justin Trudeau dressed in brownface and blackface makeup which surfaced this week reignited conversations about racism in Canada and the people who experience it.

Trudeau apologized for his behaviour Wednesday evening after Time Magazine reported that the LIberal leader had darkened his skin with makeup in 2001 at a private school in Vancouver, B.C., where he used to work.

Since then, NDP Leader Jagmeet Singh, who has spoken out about his own experiences of racism, has agreed to talk with Trudeau. Singh says conversations need to focus on the people most impacted by Trudeau's blackface/brownface scandal — Canadians who have experienced the trauma of racism.

CBC News went out to talk to people in Metro Vancouver to ask about everyday experiences of racism.

Javeed Kassam says it's difficult to choose when to stand up in the face of everyday racism and when to let it go.

"I train at a tennis club in North Vancouver and this man told me to go fetch a tennis ball," said Kassam. "I'm 25 years old and I'm not a dog but I just kind of took it. Should you speak up or should you stay silent? It's always sort of a battle internally that you have." 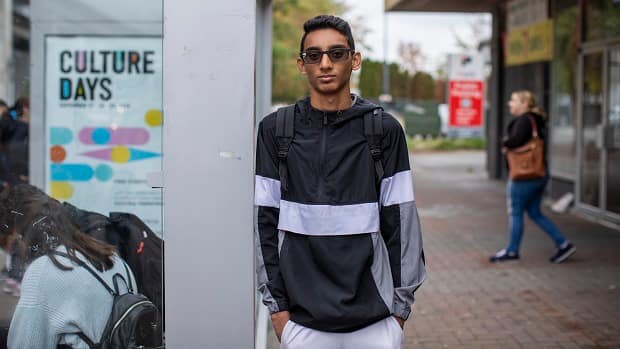 Shawn Wilson is a Metis man living and working in Vancouver.

"People see me as white and not First Nations so I hear a lot of racism and racist jokes at work," said Wilson.

"Sometimes I have to bite my tongue because I'm outnumbered as a minority." 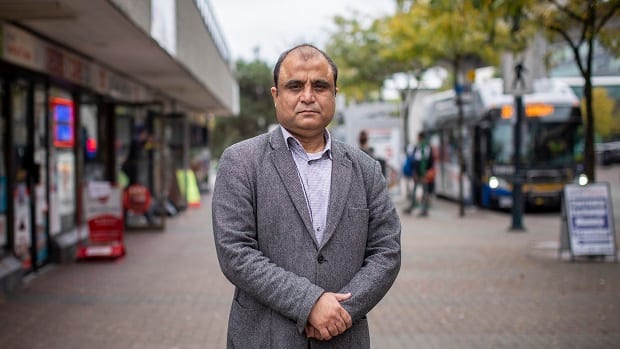 'No space in Canada for discrimination'

1 year agoVideo
0:35
Rahat Rao knows racism exists in this country, but believes Canada is a leader in human rights. 0:35

"I visited the doctor because I recently discovered I am pregnant, but the doctor didn't ask me anything about my pregnancy," said De Anda. "The first sentence that he said was, 'In your country do you get ultrasounds this early' even though I am from Canada." 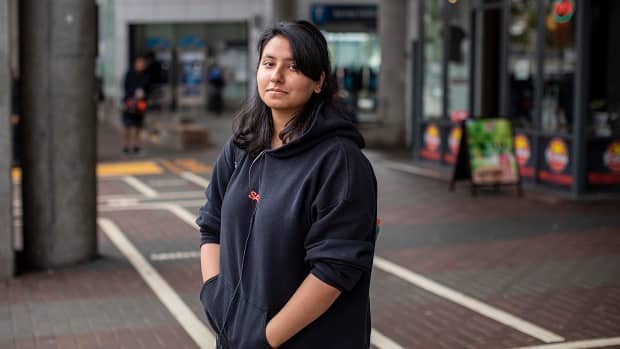 1 year agoVideo
0:29
Nav Mahairhu explains that racism and sexism can exist within families and social circles. 0:29 'If you believe in yourself, that's all that counts'