'Come on. You're better than that': B.C. premier scolds people crowding together despite COVID-19 case spike

The premier of British Columbia spoke to the province Thursday like a parent might speak to their eldest child after they broke the rules and put themselves and their siblings in harm's way.

The premier of British Columbia spoke to the province Thursday like a parent might speak to their eldest child after they broke the rules and put themselves and their siblings in harm's way.

"I have to say to British Columbians: Come on. You're better than that," Premier John Horgan said during a news conference.

After the province successfully flattened its infection curve this spring, the daily number of new cases of COVID-19 in B.C. are back at a level not seen in months.

The numbers tripled in the first two weeks of July, a spike linked mostly to a group of asymptomatic people carrying the coronavirus who went to a number of parties around Kelowna, B.C., on and around Canada Day.

Around 1,000 people are now in self-isolation after being in close contact with those in Kelowna who tested positive, the province has said.

"We made better progress than anyone in Canada up until the last couple of weeks. My appeal to all of you, young and old: be responsible," the premier said Thursday.

The new cases are also skewing younger, in people who are primarily in their 20s and 30s.

"Some of the images I've seen in Kelowna — look, it took me back to my youth," said Horgan, who grew up on Vancouver Island.

"My buddies from here on the Island would go to the Okanagan to enjoy the good hospitality and spectacular weather and great beaches ... so, I know what's going on here.

"I've got young men in my life who would also like to travel and enjoy a good time. But you need to do that in smaller groups. You need to do that with people that you know. It's not the time to make new friends."

Watch | Premier says an increase in caseload was expected in Phase 3, but "that doesn't mean you can be reckless": 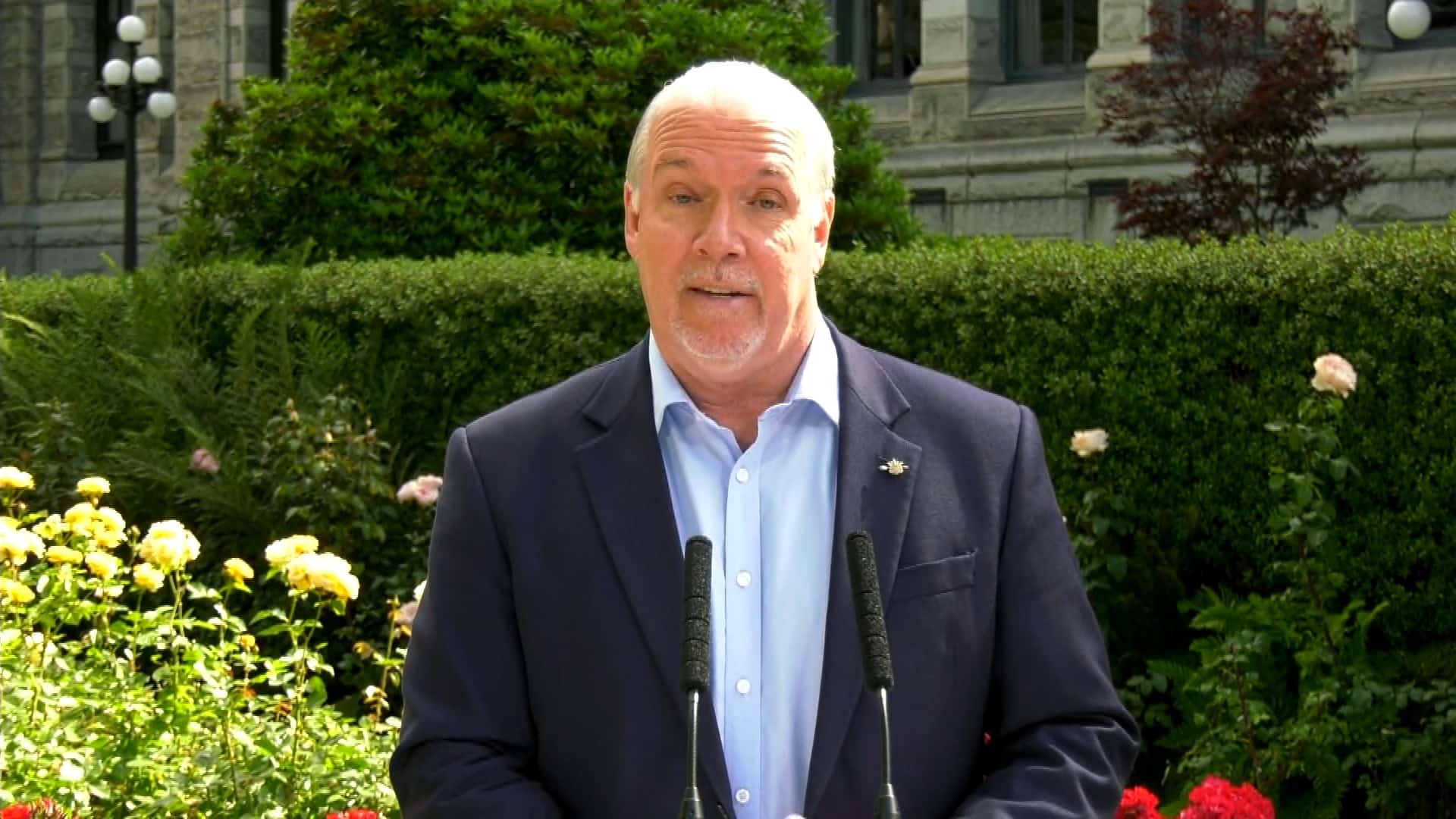 'You're better than that': B.C. premier scolds those crowding at parks, beaches

Horgan then underscored the potential consequences of such behaviour.

"We need to be able to trace and contact those that we've come into contact with, and that just doesn't happen when you're having massive parties on the beach or massive drumming events. This is not the right way to go ... That's a recipe for personal disaster that could then spread to your family, to your loved ones, to your grandparents," he said.

Images from packed beaches and boulevards in the tourist-laden Okanagan, as well as videos of a crowded drum circle at a Vancouver beach this Tuesday, have called into question B.C.'s lack of punitive measures for not following public health guidelines, as well as last month's move into Phase 3 of the provincial recovery plan.

Horgan said B.C. saw success with flattening the curve this spring without harsh enforcement of guidelines. The premier said he and Provincial Health Officer Dr. Bonnie Henry still believe appealing to the public's moral compass is the most effective way to ensure the public complies.

"We don't believe in penalizing people for personal behaviour. We prefer to instead ask them to behave better," Horgan said.

The province expected an uptick in cases after the province entered Phase 3 on June 24, given the increased amount of travel and overall interactions. Horgan said he does not believe B.C. loosened restrictions too quickly.

"I don't believe we started too soon. I think our timing was about right," he said.