New poll results show a significant number of Canadians are planning to bend COVID-19 rules over spring break and that when it comes to breaking those rules year-round, British Columbians are one of the worst offenders.

New poll results show a significant number of Canadians are planning to bend COVID-19 rules over spring break and that when it comes to breaking those rules year-round, British Columbians are one of the worst offenders.

According to an Insights West survey of about 1,600 Canadians conducted online in early February, only 48 per cent of people claim to be following COVID-19 restrictions and guidelines all the time.

B.C. did have the highest number of people say they followed the restrictions "nearly all of the time" (48 per cent compared to between 24 per cent and 36 per cent in other regions). Seven per cent of British Columbians say they rarely or never play by the rules.

Insights West also asked Canadians what their reasons are for rule-breaking and the number one response at 39 per cent was because people feel they are keeping their bubbles small and still doing the right thing.

Pandemic fatigue was also given as a reason for some of the rule-breaking going on across the country.

One-third of respondents said to stay happy and mentally healthy, they are breaking the rules occasionally and 28 per cent say they are just tired of all the rules and feel it is fine to bend them.

Tired of inconsistency. The rules are a bit of this, a little of that, not enough of one thing, too much of another. It’s tiresome. As someone who works in a school and has already had COVID, the lines are just too blurred. The MUST DO MORE is exhausting. What’s left to do?

When I hear people talking about breaking the rules or bending them to suit their situation it infuriates me. I'm doing my part and the longer the rule breakers keep doing what they want the longer we are going to be in this situation. Covid exhaustion is 100% setting in.

Too many double standards and inconsistencies in the rules for me to take them seriously. I’ll use my own critical thinking skills instead. <br><br>The second DBH said it’s safe to watch sports in a theatre but not a movie, she lost what little credibility she still had.

Other reasons included being confused by the rules (27 per cent), feeling the rules are unnecessary (23 per cent), and believing their health risk if they get COVID-19 is low (18 per cent). 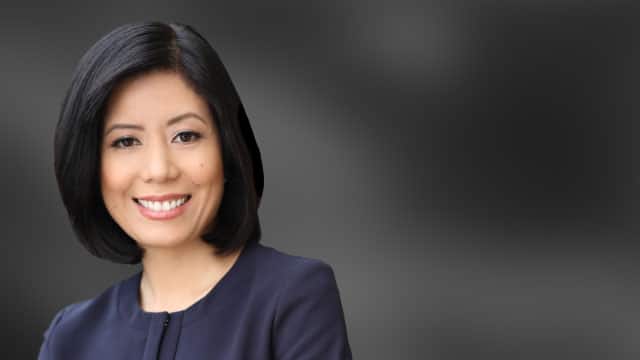 BC Today50:32"Pandemic fatigue" and COVID complacency. Master gardener Brian Minter.
Insights West president Steve Mossop and Dr. Madhu Jawanda, a family physician and member of the South Asian COVID Task Force, discuss a survey suggesting that British Columbia is one of the worst provinces in Canada when it comes to COVID rule compliance, and how "pandemic fatigue" may be leading to complacency. Master gardener Brian Minter answers your gardening questions. 50:32

"When it comes down to it, less than half of us are serious about following all of the rules, and that is problematic if we want to see a faster decline of the numbers," said Steve Mossop, president of Insights West, in a statement.

The results of the survey were released Friday, the same day Canada's Chief Public Health Officer Dr. Theresa Tam warned that COVID-19 variants could drive a resurgence in coronavirus cases across the country without stronger public health measures to prevent their spread.

Dr. Madhu Jawanda said the results of the survey are concerning as spring break draws near. At most B.C. public schools, spring break will run from March 13 to 28.

The survey gauged how people plan on spending their spring break and the responses would not please provincial health officers.

Insights West asked about a list of possible spring break activities that would constitute bending various provincial government guidelines and 63 per cent of Canadians asked said they planned on engaging in at least one.

Fifty-percent of people are considering visiting indoors with other households, up to one in three might drive to a vacation destination outside their community, and about one in six may get on a plane.

British Columbians were the least likely to say they planned to fly over spring break, particularly when compared to people in Ontario and Quebec.

Jawanda urges British Columbians to continue to follow recommendations from the provincial government.

Across the country, rule-breaking considerations around spring break or otherwise are substantially higher among 18- to 34-year-olds relative to any other age group, according to poll results.

The survey was conducted Feb. 3-7 and a comparable margin of error for a probability-based sample of its size would be +/- 2.4 percentage points, 19 times out of 20.

With files from BC Today