The parents of a victim of serial killer Robert Pickton are demanding criminal charges in what they allege was a coverup by the B.C. Coroners Service, CBC News has learned. 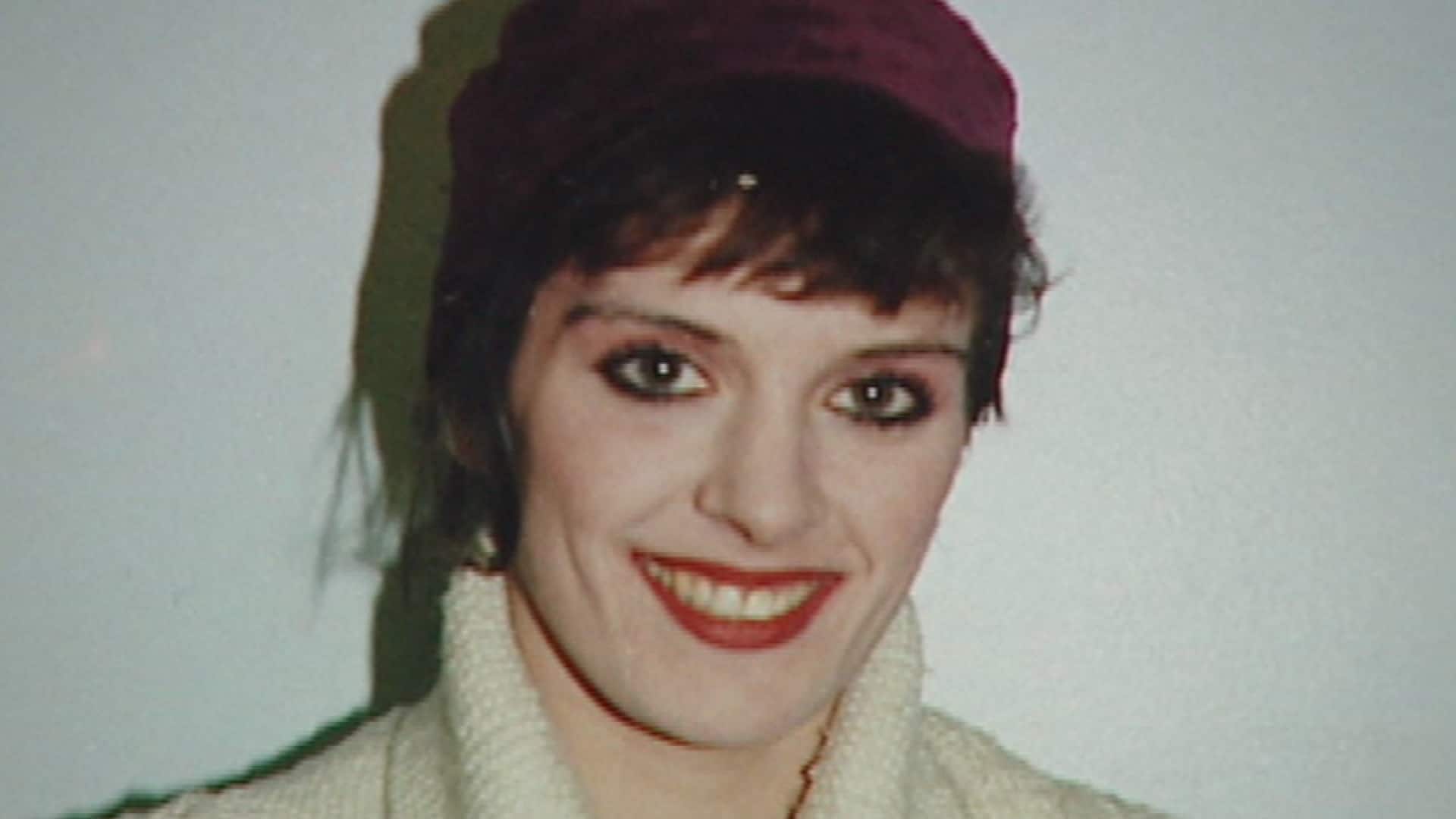 The parents of a victim of serial killer Robert Pickton are demanding criminal charges in what they allege was a coverup by the B.C. Coroners Service, CBC News has learned.

Marnie Frey was one of six women Pickton was convicted of murdering on his suburban Vancouver pig farm. His 2007 trial heard he killed the 24-year-old heroin addict and sex-trade worker 10 years earlier — in 1997. A section of Frey’s jawbone was the only part of her body recovered from the farm.

Three years after Pickton’s conviction, Frey's cremated remains were returned to her parents, Rick and Lynn Frey, in Campbell River.

Owen Court, the Metro Vancouver regional coroner at the time, told the Freys that their daughter's remains had been cremated. It is a violation of the Funeral Services Act to cremate remains without the permission of the family.

Court told the Freys that the remains had been placed “into a cremation chamber” and that he had personally supervised the cremation with Lawrence Little, the current funeral director of Aldergrove's Alternatives Funeral and Cremation Services.

But when the Freys opened the urn with the help of Sandy Poelvoorde — a funeral director in Campbell River—  they discovered the bones had not been burned, and had been broken up to fit inside the urn.

“It was just sloppy,” said Rick. “It was disrespectful.”

“These women were vulnerable —throw-away women—from Day 1,” said Lynn Frey. “I think it’s a bloody coverup, the same as it was with the missing women."

As a result of their suspicions, the B.C. Coroners Service and Consumer Protection BC launched two separate investigations.

In a letter to the Freys, Lisa Lapointe, the B.C. Coroners Service chief coroner, apologized to the Freys, saying the management of their daughter’s remains was not in accordance with standard procedures. Lapointe goes on to say she understood Court “became involved in the handling of remains with the intention of assisting the families who had been affected by the tragic events surrounding the Vancouver Missing Women.”

While his involvement was approved by the chief coroner in place at the time, Lapointe writes, “despite the intentions of Mr. Court and other employees of the Coroners Service at the time, I do not believe this was the best course of action and is not a practice that will be undertaken in relation to any future cases.”

In an email to CBC News, Court says he was “saddened by [Lapointe’s] letter” and that he has “great difficulty with its content.”

Court goes on to say he “and every other member of the Coroners Service management team at the time, handled every aspect of this sensitive and tragic case with the utmost degree of integrity, professionalism and compassion.”

He said all actions and decisions relating to Frey’s case “were well-documented and met the expectations of three chief coroners who had first-hand knowledge of the investigation.”

Consumer Protection BC fined Little a total of $7,250:

'I feel it's a desecration'

Little is appealing the penalty, saying he merely heated the remains "to facilitate proper processing."

"Now we are vindicated that what we were saying all along, and feared, is true,” said Rick Frey.

“I feel it's a desecration,” said Poelvoorde, adding she's shocked by the findings of the two reports.

"That's their daughter, and for the Freys to have her returned to them damaged like this is horrific.”

The Freys want a criminal investigation since mishandling of human remains is an offence under the Criminal Code and could result in five years in jail.

The Freys aren’t alone in their concern and anger over how the remains of their loved one was handled.

The family of Cara Ellis, another victim of Pickton, was told not to open her urn because it was a health hazard, since Ellis had AIDS and hepatitis C.

When Poelvoorde opened the urn at the request of Ellis’s family, she found a strange green substance.

That has prompted the Freys to ask for the handling of all the remains of Pickton’s victims to be investigated.

With files from the CBC's Eric Rankin and Manjula Dufresne