The two male youths, aged 15 and 16, have been in custody since August

Two teenagers have been charged with second-degree murder in relation to the stabbing death of Surrey mechanic Delphin Paul Prestbakmo.

Prestbakmo, known as Pauly, was fatally stabbed in a parking lot near Semiahmoo Shopping Centre in Surrey, B.C., just after 3 a.m. on Aug. 16. He died on scene.

The teenaged boys, aged 15 and 16, cannot be named due to their age.

RCMP said the attack was unprovoked but said the three knew each other to some degree.

The two teens have been in custody since late August for breaching court-imposed conditions on a separate matter, according to the Integrated Homicide Investigations Team (IHIT).

Jang said motive for the attack is still under investigation.

When asked about his death, Prestbakmo's sister called it senseless, adding her brother didn't deserve what happened to him.

"You ask anyone in this community, he was loved and respected. He was a good person and had a good heart," said Angela Prestbakmo.

She said knowing two people have been charged in relation to her brother's death doesn't make the situation any better.

"Nobody can understand how somebody like that could be targeted," said Don Armour, who worked with Pretsbakmo for eight years. "He was everybody's friend."

Ilham Ali, a friend of Prestbakmo for 20 years, said he was more like a brother. Ali added Pretsbakmo was 14 years old when he started working as a mechanic.

"Always we know him as a nice guy, excellent guy, always helps people out, and everybody liked him," Ali said. 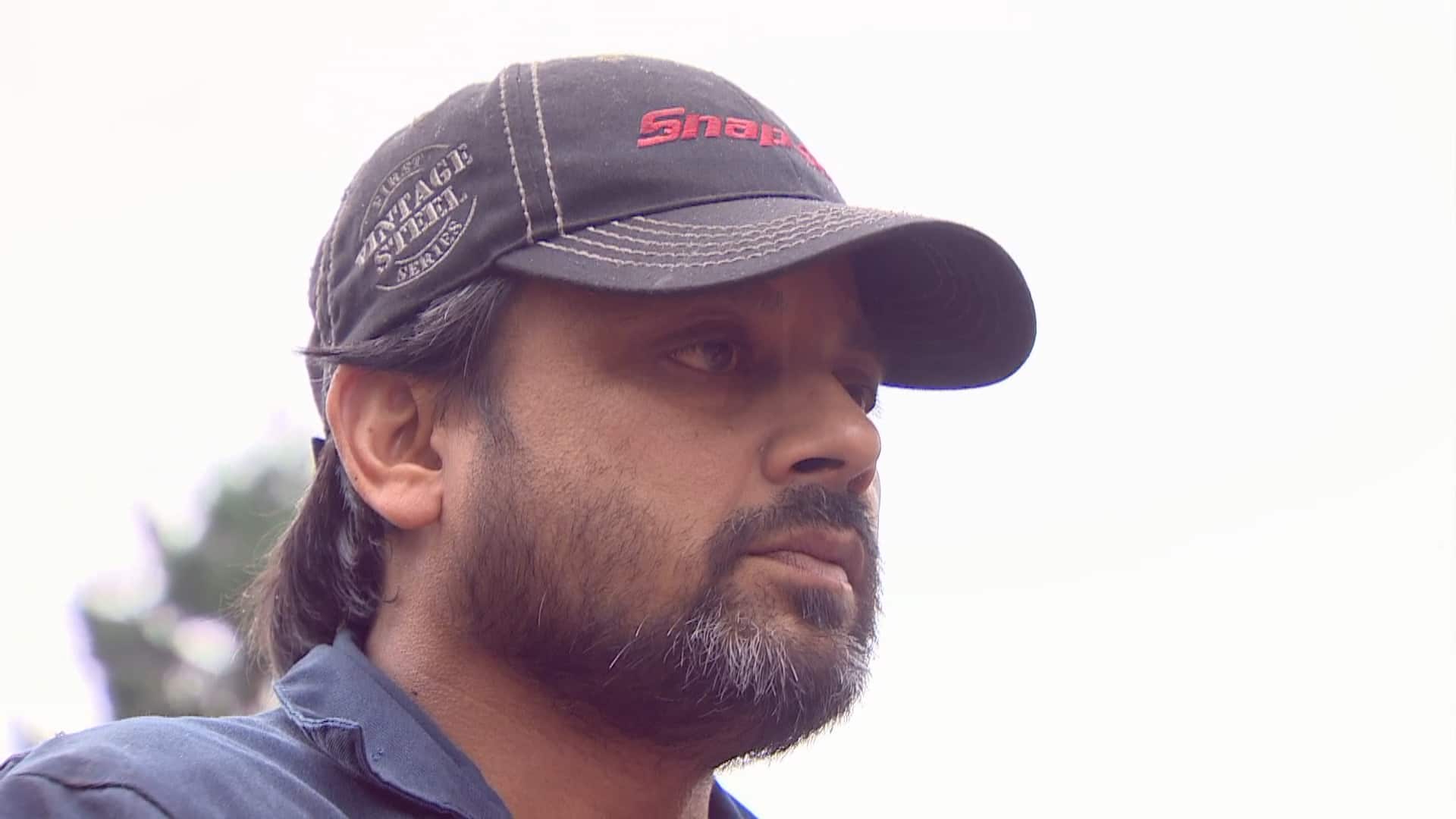 Friend of Delphin Paul Prestbakmo says 'everybody loved' him

1 year agoVideo
1:15
Prestbakmo was fatally stabbed on August 16; two teens have been charged in his death. 1:15

With files from Tina Lovgreen and Rhianna Schmunk