A health-care worker who was brutally attacked by a psychiatric patient at UBC hospital says she doesn't blame her attacker, while Vancouver Coastal Health has been fined $75,000 for failing to protect her.

Owen was choked and beaten by a psychiatric patient at UBC hospital on St. Patrick’s Day 2012 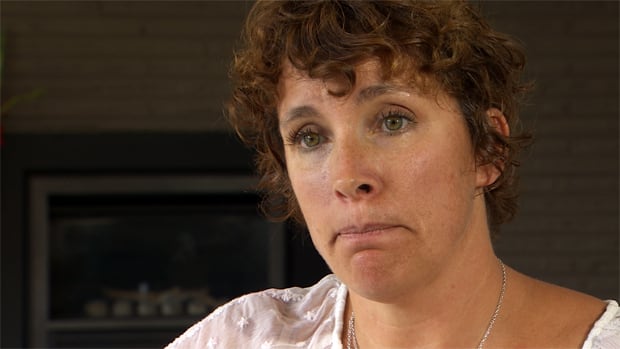 A health-care worker who was brutally attacked by a psychiatric patient at UBC hospital says she doesn't blame her attacker, while Vancouver Coastal Health has been fined $75,000 for failing to protect her.

Recreational therapist Pam Owen was choked, beaten and punched by the male patient in 2012. Two and a half years later, she is still on painkillers for severe whiplash and suffers from post-traumatic stress disorder.

Her attacker, then 41 years old, has bipolar disorder, fetal alcohol syndrome and schizophrenia. He also has a severely diminished IQ and had previously suffered a brain injury, according to court records.

Owen says it was a perfect storm of mistakes that put her in a tense situation, when six patients were moved to a cramped basement ward because their beds in Vancouver General Hospital's new mental health unit were not ready.

"The patients were escalating to a point where they were all decompensating and we knew it," said Owen, who had only started the job two months ago. "They were angry to be in the basement."

She says the patients had all previously lived at the now closed Riverview Hospital and did not cope well with the move to UBC, especially the patient in question, who attacked when she asked him to bring his urine-soaked clothing to the laundry room.

"All of a sudden, he just came at me and I knew I was in trouble because his eyes were like nothing I'd ever seen before...He grabbed my throat, forced me backwards."

WorkSafeBC's inspection report says she was pinned on top of a washing machine with her hands underneath her — unable to defend herself from the man who was nearly twice her size.

"My head was hanging off the washing machine and every time he punched, it would just get whipped back and forth."

Owen says the punching went on for what felt like an eternity.

The investigation found that the nearest panic alarm failed to launch a code white — delaying her rescue.

After five minutes, three male nurses pulled the man away, who has since been convicted of assault and confined to a forensic hospital.

"No doubt in my mind, I would not be here today if the male nurses had not been able to pull him off me," said Owen. 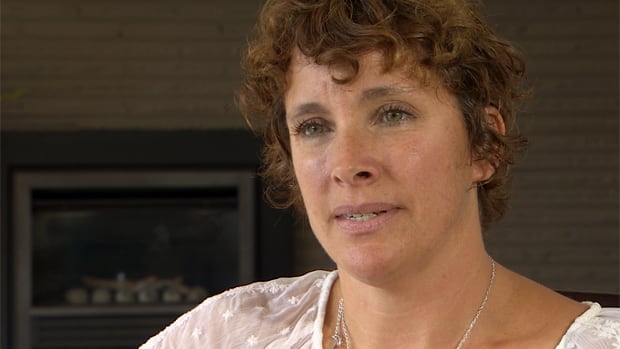 In its 83-page investigation report, WorkSafeBC found several factors that contributed to the attack that has put Owen off work ever since.

The report, which refers to the temporary unit as "the POD", concludes that "Vancouver Coastal Health Authority was aware there was a real and predictable risk of injury from violence to the workers providing care in the POD."

On mobile? Click here to see the WorkSafeBC report on the attack

The patient who attacked Owen had a history of assaulting health-care workers — dating back to his time as a resident at Riverview Hospital.

But that key information was missing from the alert page that is supposed to be on the top of his medical chart.

Owen says she was told after the attack that he was "considered to be one of the most dangerous….patients in the system."

"I didn’t have an understanding of how violent the assaults were before myself, otherwise I probably would have handled everything differently," she said.

"There were gaps in the system and the system's now put in place are focusing on physical layout and staffing and education," she told the CBC.

WorkSafeBC was particularly critical of senior management at the health authority for its handling of the move of 27 mentally ill patients to a new facility at Vancouver General Hospital.

Renovations were delayed and when all the beds weren't ready, it was the six patients at highest risk of violence, considered "most unstable" with the "most challenging behaviour" who were left behind with the "most junior staff," according to the investigation report.

They were moved from a new floor that had cable TV, computers and phones to a locked medical ward with no lounge.

Seniority determined which staff got to move to the new unit, and Owen had only been there for two months at the time of the attack.

"It's terrible what happened to Pam," says Dickerson, who says all patients with a history of violence are now clearly flagged with an alert on their chart. 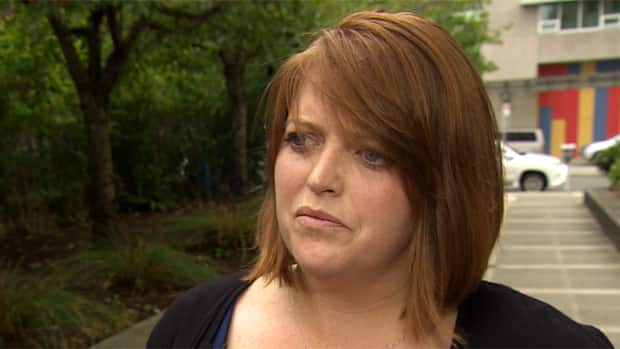 The panic alarms are tested monthly and the new unit has more safety features.

Vancouver Coastal Health has 90 days to appeal the fine imposed by WorkSafeBC but Dickerson says it accepts the findings and has learned from them.

The health authority is now asking WorkSafeBC to allow them to put the $75,000 fine towards its violence prevention program.

Owen has just been offered a new job as a violence prevention officer in that program when she is ready to gradually return to work.

She says she wants to share her experience, but also worries about the seriously mentally ill patients requiring long-term care in B.C.

"It's more about the bigger picture, about mental health. We need to change the culture. We need to start to respect the individuals. Instead we just throw them around and throw this model in.

"They are people with a mental health diagnosis. We need to shift the way we think."