Still a waste to go: Organics ban has diverted tons of garbage from landfills

Since Metro Vancouver banned organic materials from area landfills two years ago, hundreds of thousands of tonnes of waste have been diverted.

Since Metro Vancouver banned organic materials from area landfills two years ago, hundreds of thousands of tonnes of waste have been diverted.

But a surprising amount of organic waste — things like food scraps and paper soiled by food — is still ending up in the garbage.

Organic waste makes up 28 per cent of waste at landfills, according to the latest numbers.

Metro officials are pleased with the results, but say more work needs to be done.

Last year, nearly 450,000 tonnes of organic waste was turned into compost, an increase of nearly 30 per cent from 2015 when new rules banning organic waste from garbage bins were implemented.

The ban is part of a strategy to divert 80 per cent of the region's garbage from landfills by 2020. Right now, diversion rates are at about 63 per cent.

While many residents and businesses have embraced sorting all their garbage, including setting aside sometimes icky food waste, there are still many others who don't.

Tetra Tech Canada is a company contracted by Metro Vancouver to physically sift through garbage at landfills to determine what's in all the plastic bags.

Workers are still finding a lot of food waste.

'Scrape out your jars'

"It's not the easy organics like the yard waste or apple cores, it's actually food waste like when you clean out your fridge," said Avery Gottfried, an engineer with the firm.

He says residents or businesses aren't doing all they can to keep all their food waste out of garbage cans.

"You have to take the effort to scrape out your jars or empty things that are a bit more gross, as people might think.

"So it's getting there, but it will take time."

There is also a big difference in participation levels between residents in single family homes and those who live in multi-unit residential buildings.

In Metro Vancouver's latest report on the state of waste diversion, data shows that those in single family homes divert 66 per cent of their waste, while those in multi-unit residential buildings or MURBs, have a rate of 29 per cent.

Watch Gottfried explain how people in the two separate dwellings take responsibility for separating their waste. 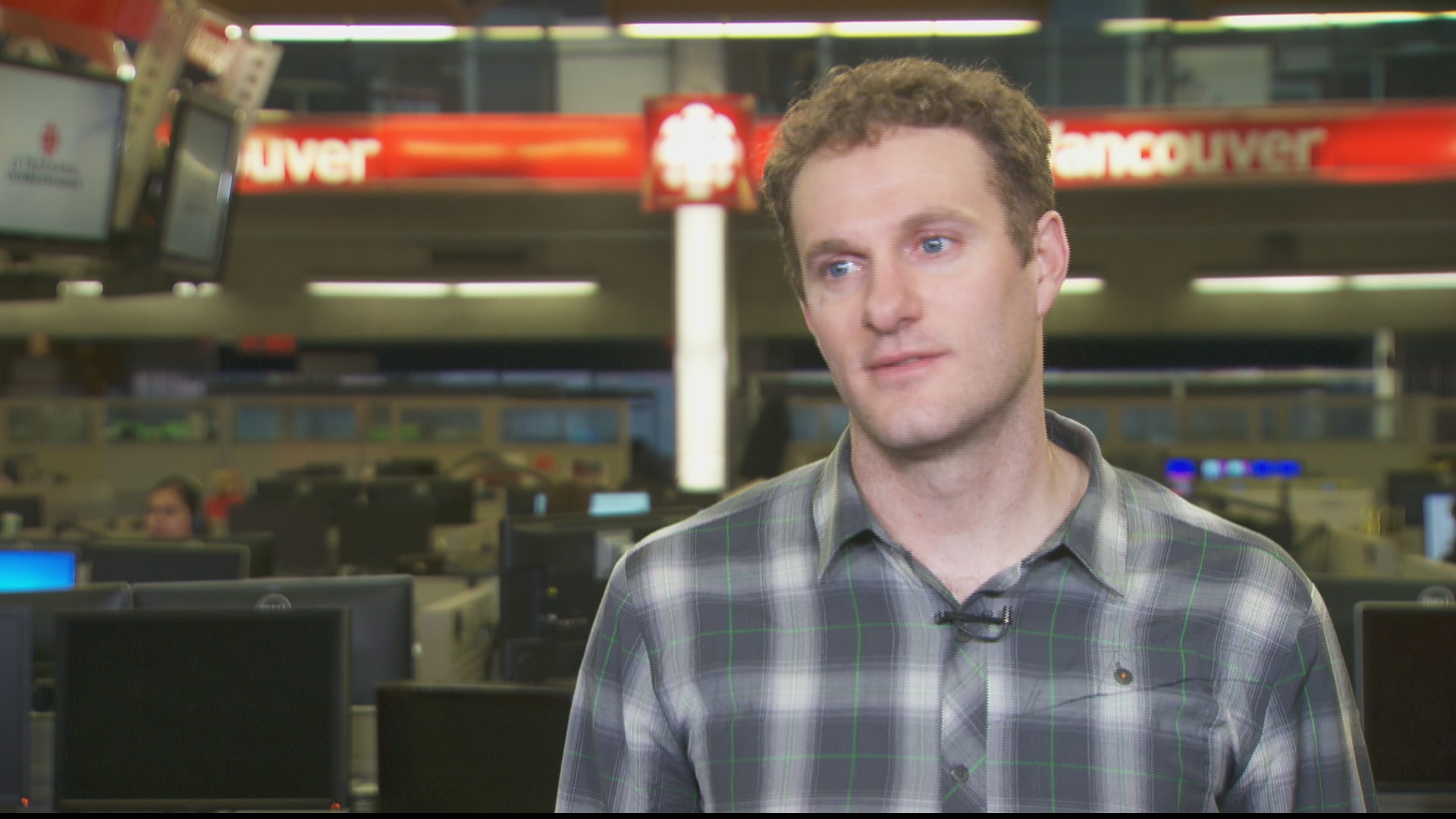 Beginning Jan. 1, Metro Vancouver reduced the amount of organic waste which it permits at landfill sites.

Previously, 25 per cent of garbage loads headed for the landfill was allowed to be organic waste, a measure to help phase in the organics ban.

Now, the percentage is just five per cent — a move the region hopes will spur those who aren't yet composting to do so.

Meanwhile companies, like EcoAction Recycling, which haul food scraps collected from businesses and MURBs, have been busy.

"We have seen a 150 per cent increase in business year after year," wrote EcoAction owner Nick Amado in an email.

He added that he sees the new lower threshold as a further incentive to divert organic waste.

There are nearly 50 facilities approved by Metro Vancouver to recycle or compost materials and some have experienced growing pains just keeping up with what's been diverted so far.

But a problem with odours in the community forced it to lower the amount of waste it received to mitigate the problem.

Now, Harvest is working on new strategies to reduce odour but also to keep up as the region presses for its diversification goal.

Meanwhile, Gottfried says despite challenges, Metro Vancouver is ahead of the curve with its programs for waste diversion compared to other cities it works with in Western Canada and California.