Old-growth logging approvals in B.C. have gone up over the past year, report suggests

Old-growth cut-block approvals have gone up over the past year despite the B.C. government promising to protect old-growth forests, according to new research from the Wilderness Committee.

Approvals up 43% despite provincial commitment to protect ancient forests

Old-growth logging approvals have gone up over the past year despite the B.C. government promising to protect old-growth forests, according to new research from an environmental group.

Mapping done by the Wilderness Committee, a group dedicated to preserving forests and the ecosystems within them, shows that cutblock approvals in B.C. are up 43 per cent this year over last.

"When a company gets a cutblock permit, they sometimes move on it the next day and they sometimes sit on it. I think there has been a massive increase in cutblock applications by logging companies. We have never really heard of cutblocks being applied for, and not approved, by the B.C. government."

In April 2020, a report created by two foresters, Gary Merkel and Al Gorley, was submitted to the B.C. government calling for protection of old-growth forests out of concern the current management plan would lead to permanent biodiversity loss.

In September, the province released that report to the public, and committed to protecting 353,000 hectares of forest, some, but not all, of which is old-growth.

Merkel said the jump in approved old-growth cutblock permits is concerning, and when it comes to ancient forests, there is a lack of transparency from the provincial government.

He added that the province is falling behind the timeline laid out in his report, and that much more old-growth needs to be deferred, and nation-to-nation relationships need to be better defined.

"We need to see much, much broader deferrals," he said.

"We need a lot more urgency from government on this."

The Ministry of Forests, Lands, Natural Resource Operations and Rural Development, said it received the report from the Wilderness Committee Monday and is reviewing the group's findings.

"We know, and we've said clearly, that the status quo on old-growth management isn't  acceptable. We inherited a patchwork of measures on old-growth and we know we need a comprehensive strategy to move forward," a ministry spokesperson said in a written statement to CBC.

"That's why the government commissioned Al Gorley and Gary Merkel to do the research and report back."

The ministry said it is working on engagement with Indigenous communities, local governments, industry stakeholders and the public.

To hear Torrance Coste's interview with CBC's On the Coast, click here: 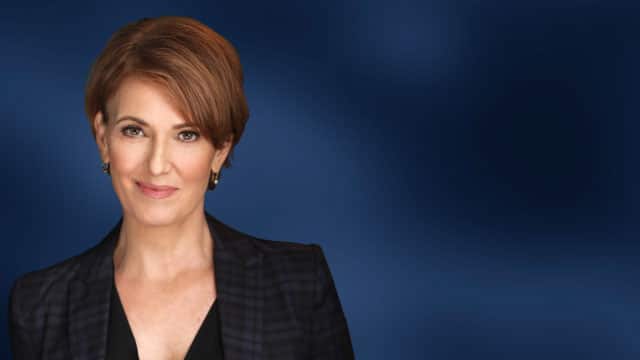 On The Coast8:27Old-growth forest logging
Environmental advocates say they have data that suggests logging approvals in BC are soaring. 8:27

With files from Kieran Oudshoorn