A veterinarian has just finished vaccinating female deer in Oak Bay, B.C., as part of a multi-year study on population control. Deer are ubiquitous in the community, and bothersome, but there are hopes the contraception program will help change that.

Dozens of female deer in Oak Bay have been vaccinated to prevent them from having offspring, in hopes of limiting the number of fawns born in the community.

Urban deer have long been a nuisance in the Greater Victoria municipality, where they can jump in front of bikes and cars, destroy fences and gardens, and even attack people.

"I think everybody would be very happy if we got to the point where we saw a deer and were like 'A deer! how magical,'" said Oak Bay Mayor Kevin Murdoch about how ubiquitous the animals are.

The deer contraception program, which just wrapped up its first season, inoculated 60 female deer with a vaccine meant to act as birth control.

The district and the Urban Wildlife Stewardship Society (UWSS), a citizen group, are working together to track and control the population. It estimates that up to 128 deer live across Oak Bay, which is 10.5 square-kilometres in size.

This fall, volunteers helped veterinarian Adam Hering find does, which he would then tranquilize, collar, and vaccinate. Residents registered their properties in advance, to give Hering and the volunteers permission to enter their yards to reach the deer.

Hering says the vaccine should be 80 to 90 per cent effective, but he won't really know until spring.

"Really next year during fawning season is when we'll start to see the fawns hit the ground and we'll see whether our vaccinated girls had their fawns or not," he said.

As part of its work, the UWSS placed cameras around town to monitor deer. The cameras, and GPS collars, will help it keep track of how many of the vaccinated does get pregnant, versus an unvaccinated control group.

In the meantime, the District of Oak Bay is applying to the province for $42,000 in additional funding, through its urban deer management program, to continue the study next year.

So far, the district has spent close to $100,000, which has been matched by the province.

Murdoch says other mayors in the Greater Victoria region are interested in getting involved too. 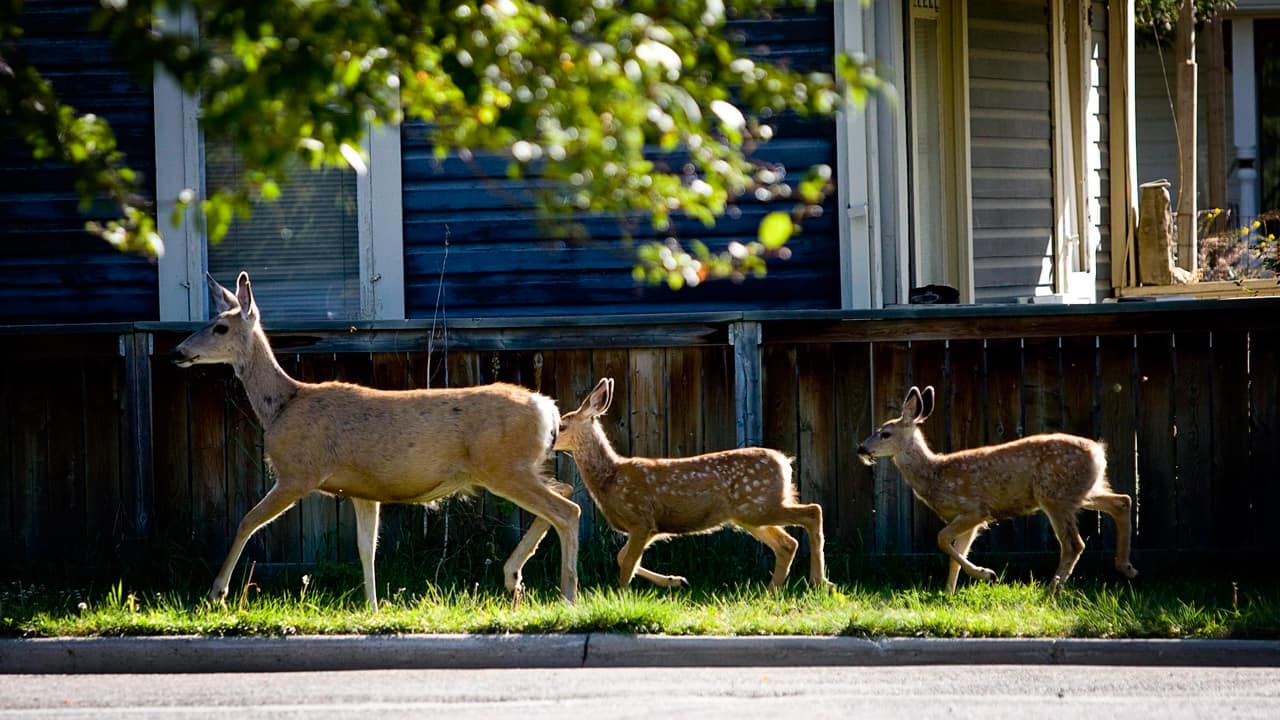