The region has the highest number of COVID-19 patients in critical care per capita, and is reporting the highest positivity levels of any part of British Columbia since the pandemic began.

'It's reaching a breaking point if we don't slow down,' says critical care doctor

Northern British Columbia has set a new record for COVID-19 positivity in the province, with a seven day average of 10.6 positives for every 100 tests conducted.

This is the highest rate recorded by any health region in British Columbia since the pandemic began, with Fraser Health topping out at a positivity rate of 9.2 in November.

"The ICU itself is running almost double its normal capacity," said Dr. Lovedeep Khara, who works in the critical care ward of UNHBC.

"It's reaching a breaking point if we don't slow down."

The weekend also saw three COVID-19 deaths in northern B.C., itself another dark record for the region, which has only recorded a total of 12 fatalities so far.

In an interview with CBC's Daybreak North on Monday morning, B.C. Nurse's Union president Christine Sorenson said her members in northern B.C. were strained, and that extra nurses from the Interior Health region were being sent to Prince George to help deal with surging COVID-19 cases in northern British Columbia.

"The north really does not have the support staff or facilities needed should COVID hospitalizations continue to increase up here."

However, on Monday afternoon, the nurse's union said approval for members to leave the Interior Health region had not been granted, despite the need.

Neither Northern Health nor Interior Health could provide clarification on the situation.

Sorenson said her members in Prince George were suffering from under-staffing, with some working 18 hour days, multiple days a week, just to keep up.

"They're experiencing real exhaustion, burnout and emotional stress," she said.

Last week a team of rapid-response paramedics was sent to Fort St. James, two hours west of Prince George, to help deal with the high number of COVID-19 cases in and around that community.

On Monday, a spokesperson for B.C. Emergency Health Services (BCEHS) confirmed the initial four-person team had been replaced by a second set of paramedics who will be in the community until at least Dec. 16.

BCEHS said their primary role in the community is transferring COVID-19 patients out of the community and into hospitals that can provide more specialized care than what is available locally.

Also Monday, Northern Health declared a COVID-19 outbreak at the Jubilee Lodge long-term care home, though it did not say how many people had been affected so far. The health authority says proactive testing is being conducted among residents and staff.

This is the third active outbreak at a senior's facility in the Northern Health region, alongside one at the North peace Seniors Housing Society apartments in Fort St. John and a precautionary outbreak declared at the Gateway Lodge in Prince George.

An outbreak at Rotary Manor in Dawson Creek was declared over on Thursday.

Meanwhile, Northern Health has reduced the amount of contact tracing it does due to a backlog in people who have tested positive for COVID-19 but have not yet been informed by health officials.

Previously, the health authority was reaching out to everyone who was considered a "close contact" of someone who tested positive for COVID-19 — defined as those who may have been exposed to the virus through respiratory droplets passed on by sneezing, coughing or talking.

In an email, Northern Health said rates of COVID-19 in the region are now high enough that everyone is at risk of having been in close contact with the virus and urged all residents to self-monitor for symptoms. 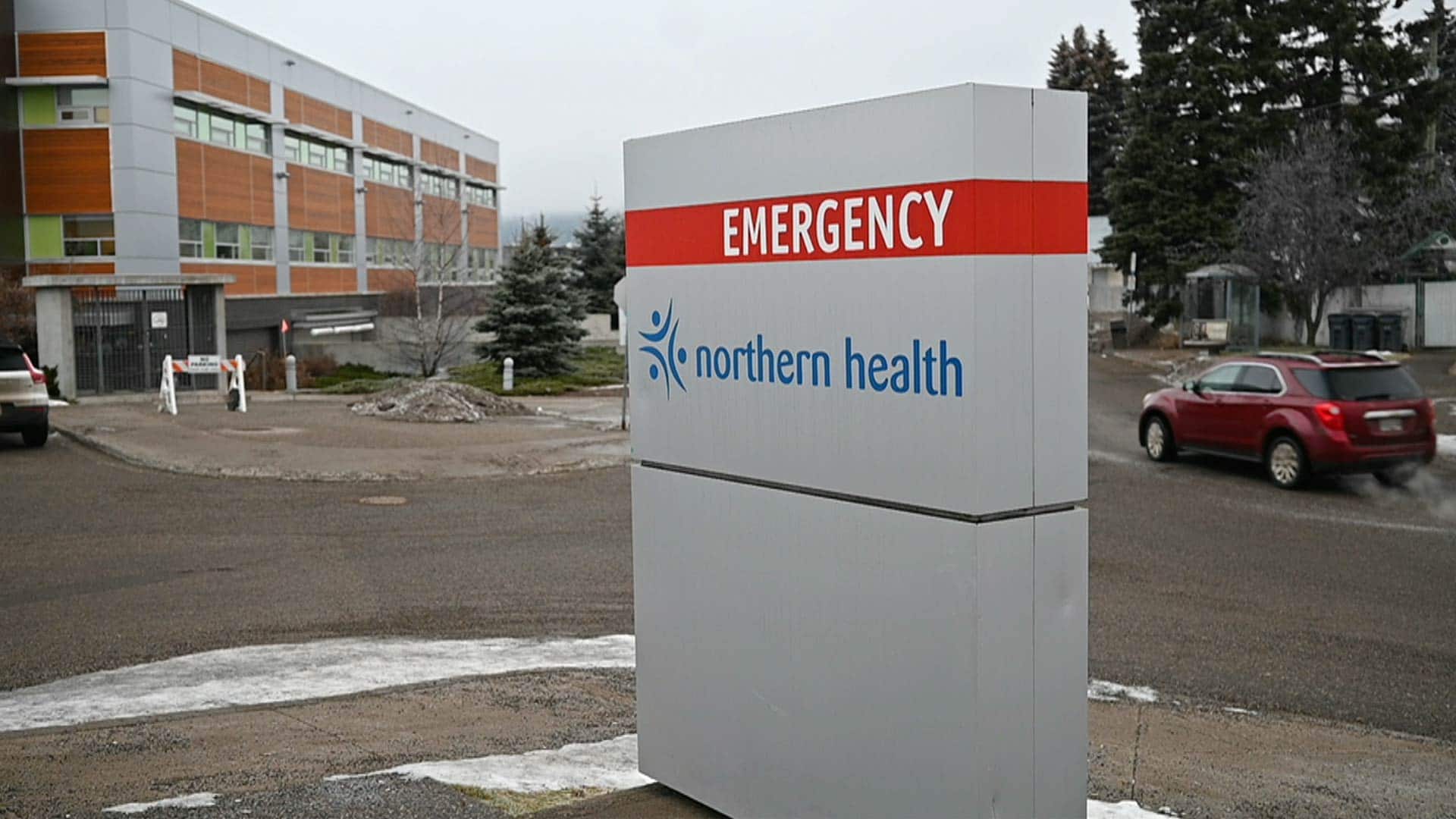 Hospitals in northern B.C. fill up as COVID-19 cases surge

3 months ago
2:06
Fear and concern are growing in remote areas of British Columbia, as COVID-19 cases surge and the limited hospital beds available are quickly filling up. 2:06