Mourners meet at Amir Bakery, owned by a man who lost his wife and daughter

Mourners gathered around a bakery in the heart of North Vancouver's close-knit Persian community to pay respects to the victims of the Ukrainian International Airlines crash Wednesday night.

The owner of Amir Bakery, Amir Pasavand, lost both his wife Ayeshe Pourghaderi, 36, and his 17-year-old daughter Fatemah Pasavand after the Kyiv-bound flight crashed shortly after take-off from Iran's capital Tehran. He had not accompanied them on their vacation.

All 176 people on board died in the crash. Prime Minister Justin Trudeau said 138 passengers from the flight were supposed to be on a connecting flight to Toronto. Sixty-three were Canadian citizens.

At least 13 people on board the flight had ties to British Columbia.

The Ukrainian International Airlines route — Tehran to Kyiv and then on to Toronto — is a popular one for Iranian Canadians due to the limited number of airlines that fly to Iran.

The cause of the crash is under investigation.

Shahnaz Oleh, a family friend in attendance at the vigil, described Pourghaderi as lovely, kind and a hard worker who loved her daughter deeply.

"She was always with her daughter. She [was] never separate," Oleh said through tears.

Pasavand was a high school student who was excited about her upcoming 18th birthday and high school graduation, she said.

Oleh was one of about one hundred mourners grieving at the Lonsdale Avenue bakery. Those in attendance lit candles, placed flowers underneath the bakery window and raised a banner expressing their condolences for the loss.

Pegah Jahanbin, one of the attendees, said her family often bought bread from the bakery.

"It's really heartbreaking to hear this news," she said. 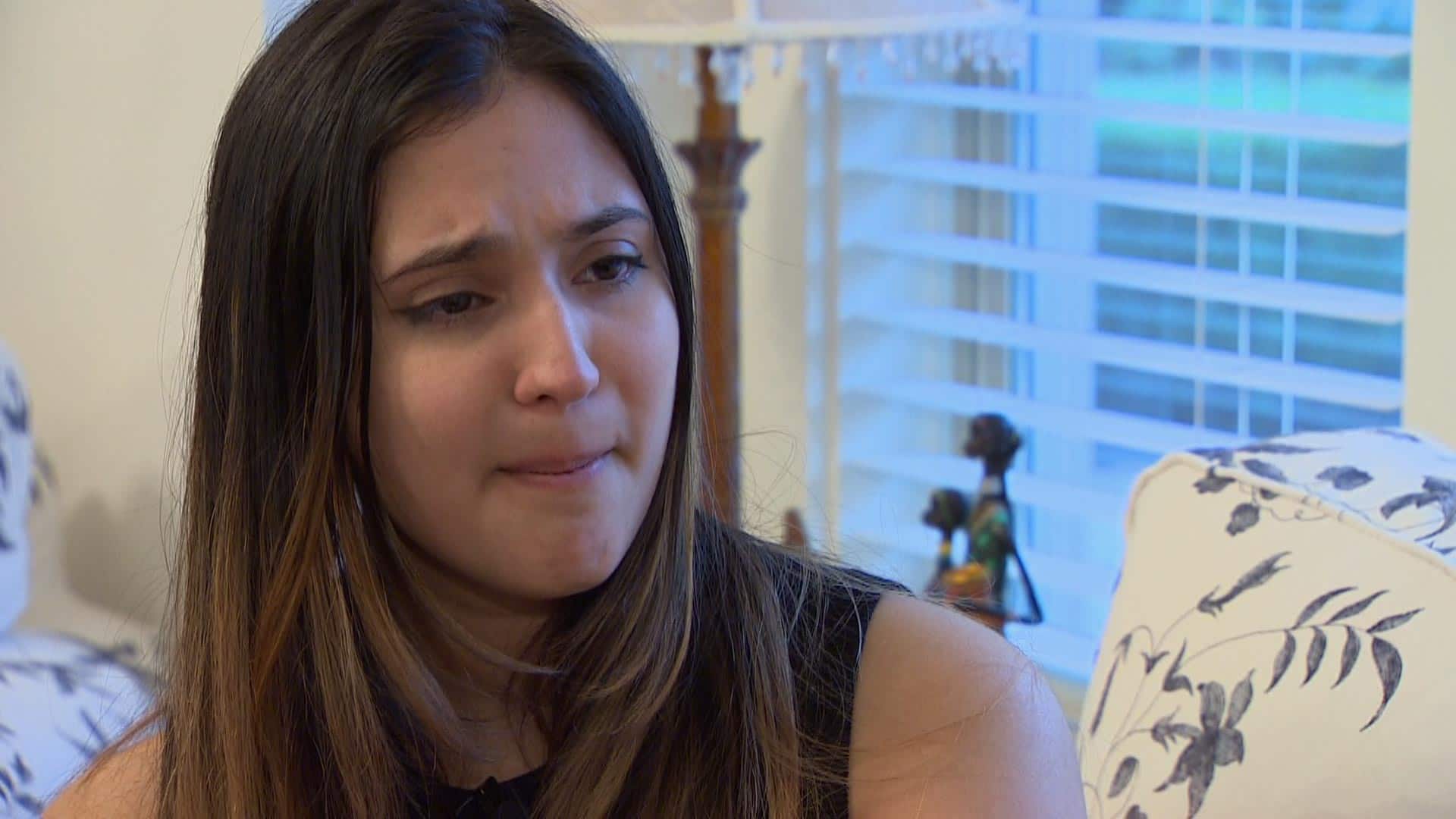 Jahanbin, a member of North Vancouver's Persian community, said she had come to Canada for a better life, just like the Pasavand family.

"When something like this happens it's not tolerable. It's so hard."

With files from Andrea Ross