The federal government is cancelling the contracts of all non-Christian chaplains at federal prisons, CBC News has learned. 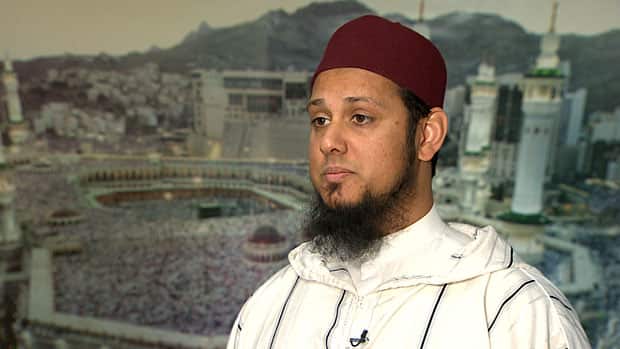 8 years ago
2:29
The government cancelled the contracts of all non-Christian chaplains in federal prisons 2:29

The federal government is cancelling the contracts of non-Christian chaplains at federal prisons, CBC News has learned.

Inmates of other faiths, such as Muslims, Sikhs, Buddhists and Jews, will be expected to turn to Christian prison chaplains for religious counsel and guidance, according to the office of Public Safety Minister Vic Toews, who is also responsible for Canada’s penitentiaries.

Toews made headlines in September when he ordered the cancellation of a tender issued for a Wiccan priest for federal prisons in B.C.

Toews said he wasn't convinced part-time chaplains from other religions were an appropriate use of taxpayer money and that he would review the policy.

In an email to CBC News, Toews' office says that as a result of the review, the part-time non-Christian chaplains will be let go and the remaining full-time chaplains in prisons will now provide interfaith services and counselling to all inmates.

"The minister strongly supports the freedom of religion for all Canadians, including prisoners," the email states. "However, the government … is not in the business of picking and choosing which religions will be given preferential status through government funding. The minister has concluded … chaplains employed by Corrections Canada must provide services to inmates of all faiths."

There were nearly 23,000 inmates in federal custody in 2011 and a large majority of them identified themselves as Christian:

Figures obtained by CBC News show that before the contract cancellations — which will take effect by the end of March 2013 — 71 are Christian and two are non-Christian. There are about 100 part-time chaplains, 20 of them non-Christian.

The total cost of the chaplain program is about $6.4 million a year and it's not clear what amount will be saved by the cancellations.

The decision has raised concern among representatives of non-Christian  faiths, such as B.C. Sikh chaplain Harkirat Singh.

"I believe this is discrimination," Singh said. "How can a Christian chaplain provide spirituality to the Sikh faith, because they don't have that expertise."

Rabbi Dina-Hasida Mercy called the cancellations "un-Canadian" and said she was concerned about the inmates she counsels.

"My first reaction is, ‘What am I going to tell the guys that I see,’" Mercy said. "These people are all going to be out on the street someday, and unless we do some work while they're in prison to help them become good citizens when they're on the outside, it's not going to happen."

"It’s not very practical and frankly I don’t even think it’s possible," Rashid said. "I don't think it's been done yet anywhere where you have a person of one faith who is catering to the spiritual or religious needs of all the other faiths."