The next step in a lawsuit against the RCMP is expected today in a Vancouver courtroom. 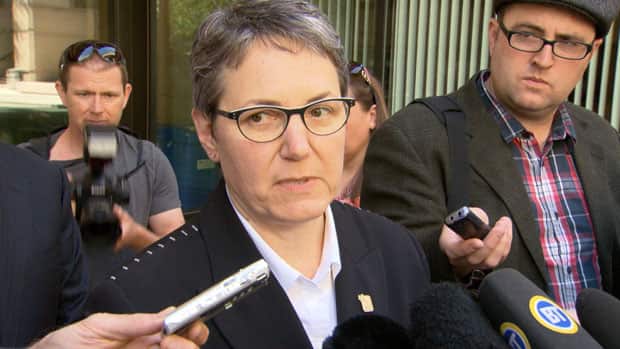 8 years ago
1:48
When Mary Kostashuk complained about the police, she was blamed 1:48

The next step in a lawsuit against the RCMP is expected today in a Vancouver courtroom.

Lawyers will be looking for direction about how to take the case to class action certification.

Former RCMP Const. Janet Merlo launched the suit last year on behalf of Mounties who allege harassment, bullying or discrimination while serving on the force.

Merlo alleges she and fellow female members were subject to gender-based discrimination, bullying and harassment, and that the RCMP failed to ensure that they could work in a safe environment.

The RCMP has also issued denials in several sexual abuse and harassment lawsuits against the force and its officers.

But an internal report, released last year in response to the number of high-profile allegations of sexual harassment, suggests gender-based harassment was common among the female officers who participated in a study where they detail their experiences of being bullied by colleagues and superiors.

In response to the report's recommendations, Deputy Commissioner Craig Callens announced the creation of a 100-member team dedicated to investigating harassment complaints.

Const. Karen Katz also has a lawsuit alleging a colleague harassed and sexually assaulted her, as well as a second lawsuit that alleges more widespread abuse spanning her entire career.