Visitors will have the chance to tour two Canadian Navy vessels anchoring in Vancouver this weekend. 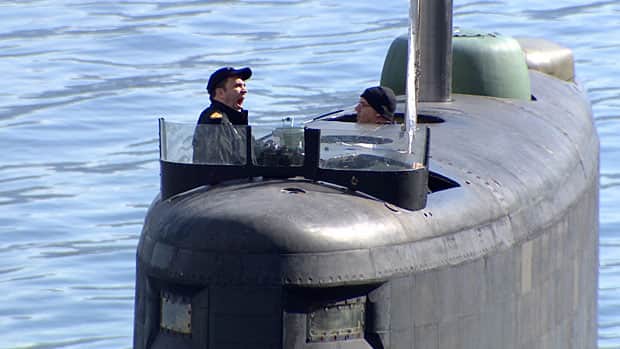 Welcome aboard sub and destroyer

8 years ago
2:02
The Royal Canadian Navy is inviting the Vancouver public aboard 2:02

Visitors will have the chance to visit three Canadian Navy vessels berthed in Vancouver this weekend.

The destroyer HMCS Algonquin will be berthed along the west side of Canada Place, while HMCS Nanaimo and Saskatoon will be at Burrard Pier in North Vancouver.

Members of the public are free to enter the ships and meet crew members.

The submarine HMCS Victoria will be at Canada Place, but is not open to the public.

Facts about the HMCS Victoria submarine:

Facts about the HMCS Algonquin destroyer: