Mohamed Fahmy coming to Vancouver, UBC upon return to Canada

Canadian journalist Mohamed Fahmy, imprisoned in Egypt on widely-denounced terror charges, has been pardoned and plans to come to Vancouver to teach at UBC. 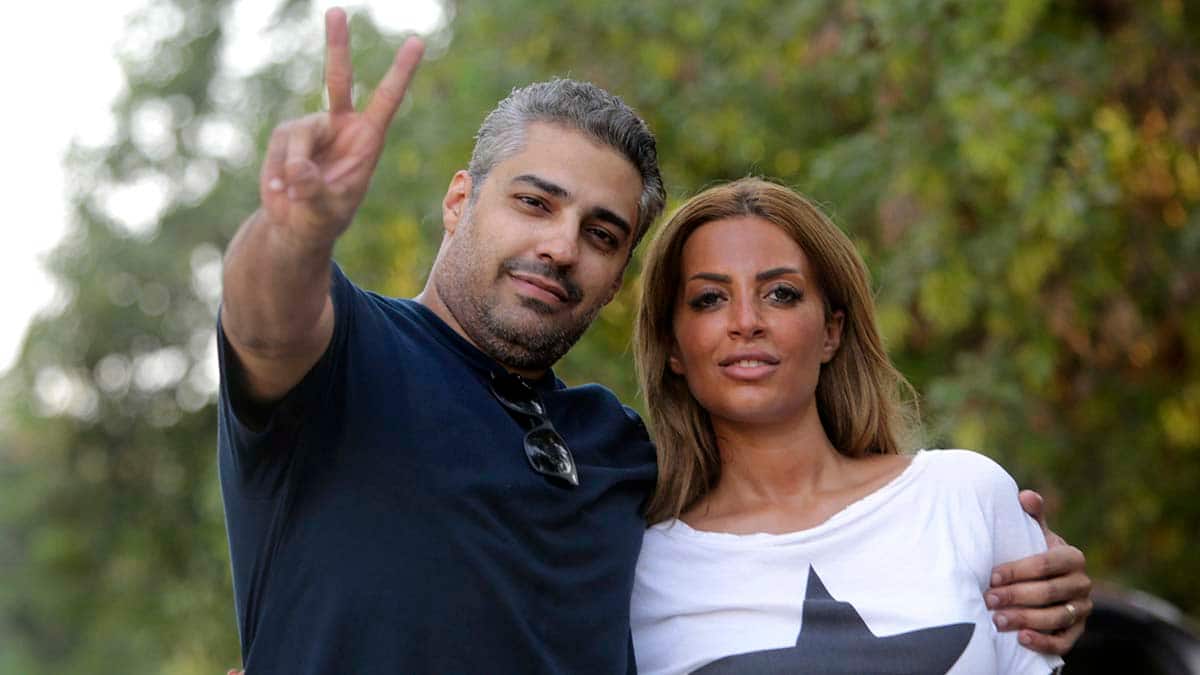 Canadian journalist Mohamed Fahmy, imprisoned in Egypt on widely-denounced terror charges, has been pardoned and plans to come to Vancouver to teach at UBC, said the university and one of his Canadian lawyers.

Fahmy was released along with fellow jailed journalist Baher Mohamed, an Egyptian national. Fahmy tweeted that he was dropped off by police in a Cairo suburb.

"For the first time since my arrest, I feel like I am a normal free person with a load off my chest," he told CBC News after his release Wednesday. "I feel free! I really do feel that I can finally have a new slate."

"We're euphoric," said Vancouver lawyer Joanna Gisalson, who works with Fahmy in Canada including his lawsuit against Al Jazeera. Fahmy was the network's Cairo bureau chief when he was arrested in 2013.

"I was sound asleep in my hotel room in Kelowna at about 4:30 [a.m. PT] and my phone started ringing non-stop."

Gisalson said she had been hopeful on the eve of the holiday of Eid al-Adha, a time when pardons are traditionally granted, that Fahmy would be released.

"There was a lot of holding our breath hoping that [the Egyptian president] would make that decision for Mohamed and his colleagues, and that's what he did today, "Gislason said.

Fahmy could be at UBC 'in days'

Before he was sentenced to three years in prison last month, Fahmy was supposed to start teaching at the University of B.C. in Vancouver this September, as an adjunct professor at the School of Journalism.

The timeline of his return to Canada is unclear, but he could be in Vancouver within "the next few days," said Alfred Hermida, director of the journalism school. The university has an apartment waiting for Fahmy and his wife, Marwa.

"We were all set up to welcome him at the start of term a few weeks ago," said Hermida, who previously worked as a foreign correspondent for the BBC in the middle east.

Fahmy will hold the title of global reporting journalist at the UBC journalism school, and be a fellow at UBC's Centre of Applied Ethics, he said.

"We want to bring his expertise and perspective into classrooms [including] the experience he's just been through, the issues around freedom of expression, of journalists' rights"

"Journalism is not a crime — and shouldn't be treated as such."