Skepticism and hope as national MMIWG hearings come to B.C.'s Highway of Tears

The families of missing and murdered Indigenous women and girls in B.C. are approaching this week's national inquiry hearings with a mixture of hope for change and skepticism informed by past failures of government.

Gladys Radek has spent a lot of time walking since her niece Tamara Chipman disappeared 12 years ago.

She's marched across the country to speak in the House of Commons about her niece and other missing and murdered Indigenous women and girls.

She's also walked the Highway of Tears, the stretch of Highway 16 between Prince George and Prince Rupert, B.C., where Chipman was last seen.

On Monday, Radek completed what she says will be her final walk: a 300-kilometre journey from Prince Rupert to Smithers where she will testify at the National Inquiry into Missing and Murdered Indigenous Women and Girls.

"One of our elders told me a few years ago that we should do seven walks, and so this is the seventh walk, and, yeah, I think that's a good number."

Radek said when she walks, she can feel the spirits of the missing women she's fought to keep in the spotlight. 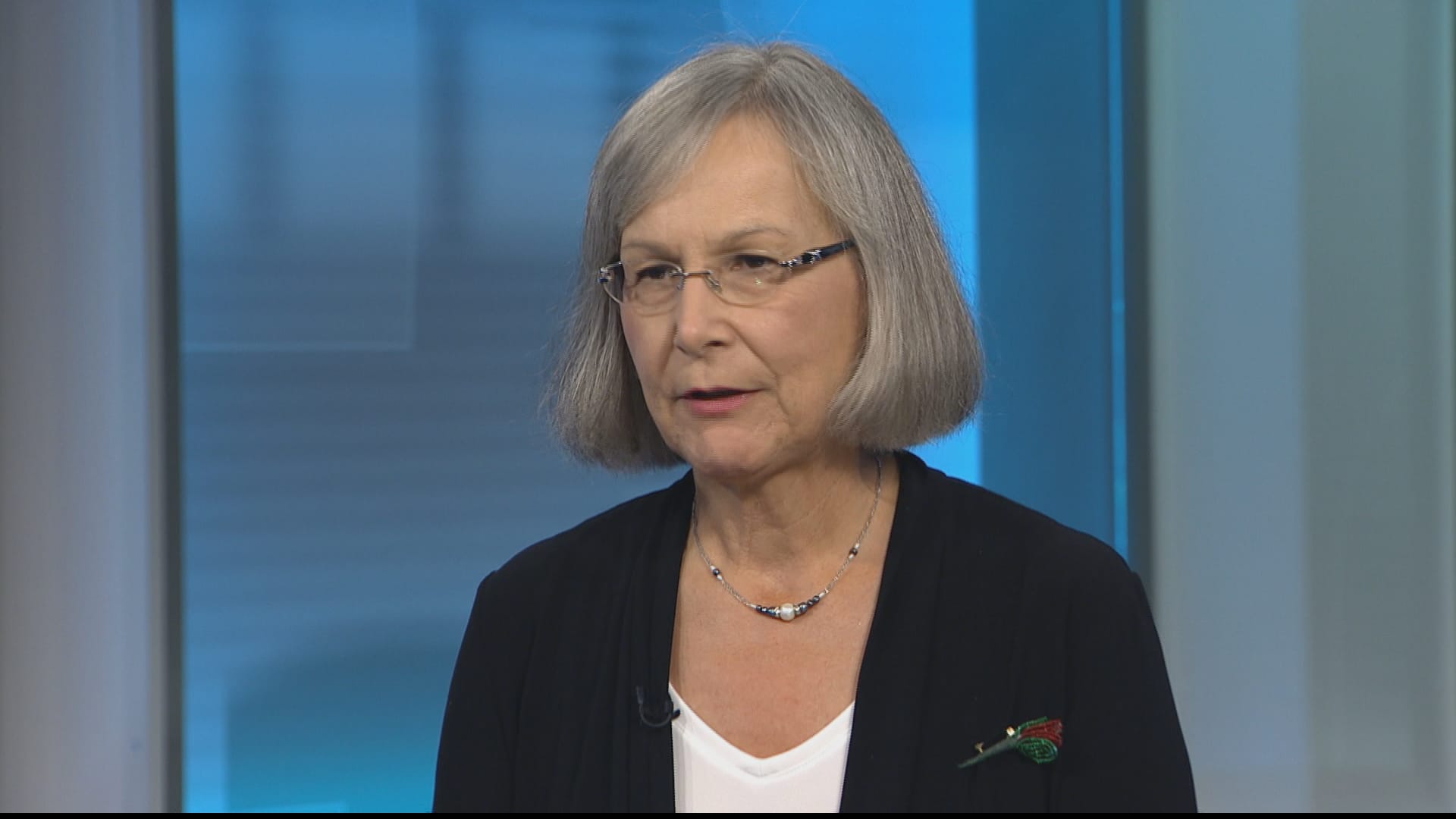 "You know that there's so many families out there that are in mourning either because their child is missing or remains an unsolved murder," she said.

"Up here on the Highway of Tears, you can really feel it."

Running out of time

On Tuesday, the first and, for now, only community hearings for the national inquiry scheduled for B.C. get underway in Smithers, which is halfway between Prince Rupert and Prince George.

The week marks an important test for the inquiry, which has been plagued by delays and resignations.

Community hearings were initially scheduled to begin over the summer, but so far the commission has only held one such meeting, in Whitehorse.

Chief commissioner Marion Buller said those delays were due, in part, to federal bureaucracy.

"We now know the constraints, the limitations, and we can plan accordingly," she told CBC News last week.

Carrier Sekani Tribal Chief Terry Teegee said, while he thinks it's important to work with the commission, he has concerns about what it will be able to accomplish.

"Recommendations come out, and they're usually never resourced," he said. "How's it going to be resourced after the inquiry is done?"

He said his skepticism is informed by how slow government has been to act on other recommendations, such as those from the 2006 Highway of Tears symposium and B.C.'s Missing Women Commission of Inquiry, which looked into the victims of serial killer Robert Pickton.

Radek is also skeptical, although her concerns are based on the tight timeline for the inquiry: an interim report is due Nov. 1, and a final report is supposed to be delivered by the end of 2018.

There's so many different issues that you need to deal with, from poverty to racism ... it's going to be pretty hard to unravel it- Gladys Radek

"You can't unravel genocide in two years," she said.

"There's so many different issues that you need to deal with, from poverty to racism ... it's going to be pretty hard to unravel it."

Commissioners have said they are considering asking for a one to two-year extension on their timeline.

They also say community hearings are at the "heart" of their work, allowing families, friends and survivors of violence to speak directly about their story. There will be no cross-examinations or questioning at the community hearings.

Radek says she is eager to share her niece's story and the stories of the people she's met and believes the national inquiry still has an important role to play moving forward.

"I really want to talk to them about solutions, not just for Tamara, but for the thousands of other families out there," she said."

"There has to be a solution in there somewhere."