Most tattoos — except on the face and scalp — are now allowed in the military and that's created more demand, says shop owner located near Vancouver Island base.

Only offensive designs, tattoos on the face and scalp are prohibited under new rules

A Southern Vancouver Island tattoo shop owner says the Canadian Armed Forces' recent policy change to allow tattoos except on the face and scalp has increased his business.

The military took steps to loosen some of its recruiting restrictions in August, allowing ink on most parts of the body as long as it is not offensive.

Jim Carter — who owns Incendiary Tattoos near Canadian Forces Base Esquimalt, Canada's Pacific Coast naval base located outside Victoria, B.C. — says he thinks it's a good move to allow military personnel and military hopefuls to get tattooed.

"Tattoos and the navy are synonymous. I think [the military] started to realize it's part of navy history, so just let them do it," Carter told CBC's Michael Tymchuk.

Carter says since the rules changed, his business has been booming with both military personnel and civilians seeking tattoos. Many of those civilians are interested in joining the military, he says.

"Just don't do gross, nasty stuff. Think about what you want to do first, or wait until you've enlisted."

"Tattoos are more in fashion that they used to be. And we had some people waiting to come in here [who] were refused just because they had the tattoo on their neck," Guimond said.

"Right now with the policy, we think we open the door a little more for them."

Carter, who has been tattooing for 30 years, says tattoos are becoming the norm for both genders.

"We're in a renaissance period in tattooing where you're part of a visible minority if you're not tattooed, in this part of the world for sure," Carter said.

Being so close to a naval base, Carter gives military discounts.

"That's just a service, thanking them for what they do."

Carter says that those in the armed forces who visit his shop often favour nautical themes for tattoo designs.

"Some tattoos also represent certain milestones. You get a certain tattoo when you cross the equator, or circumnavigate the world."

Listen to the full story here: 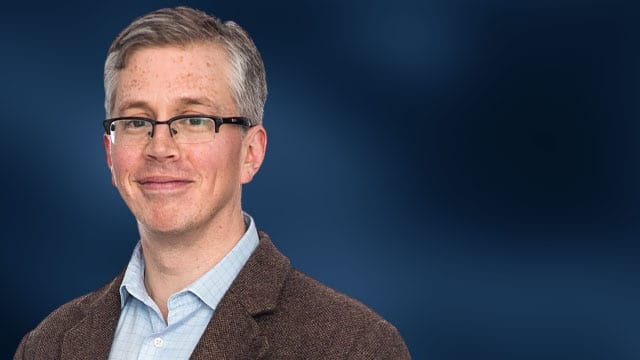 On The Island6:47Military Tattoos - find out why a neck tattoo is no longer a barrier to serve in the armed services
To help with enlistment, the Canadian Armed Forces is changing its tattoo policy. To find out what, and where, you can get new ink, Michael Tymchuk spoke with Jim Carter, owner of Incendiary Tattoo in Esquimalt, a popular tattoo establishment for military personnel. 6:47