A psychologist says the West Coast appears to have spawned an above-average number of serial killers, but there's no plausible theory yet about the geography of multiple murder. 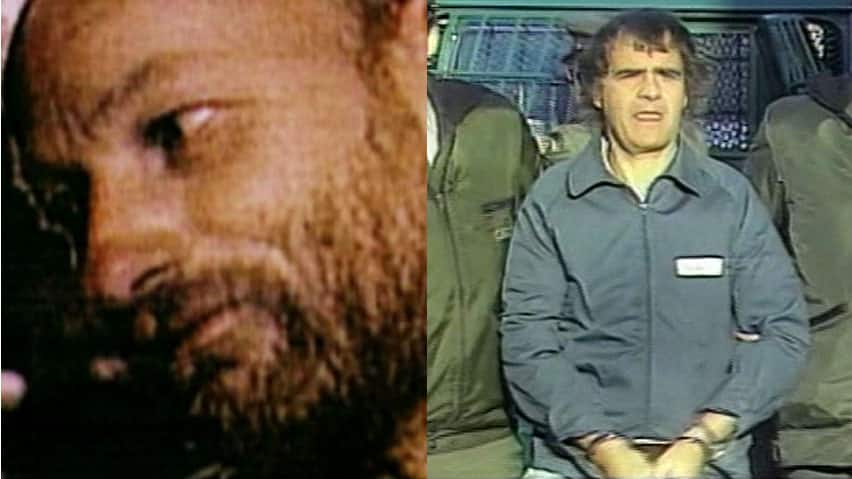 9 years ago
2:04
The West Coast has an unusually high number of serial killers, but why that is remains a mystery, reports the CBC's Meera Bains 2:04

A psychologist says the West Coast might appear to have spawned an above-average number of serial killers, but the numbers are still too low to generate a plausible theory about geography and multiple murderers.

"It does have an unusually high number of serial killers, all the way from California right up to B.C.," said Don Dutton, a professor of psychology at the University of British Columbia. "But we're talking about the law of small numbers here."

"There is more mobility on the West Coast," he said. "People sort of wind up here, but we don't know for sure whether all the serial killers have actually moved here. We know a lot of them are home-grown."

Dutton was asked to comment Monday after police in Prince George, B.C., announced three more charges of murder against Cody Legebokoff, 21, who was already facing a first-degree murder charge.

All of Legebekoff's alleged victims were women killed in 2009 and 2010.

Other high-profile serial killers who called B.C. home included Clifford Olsen, who murdered 11 children, and William Pickton, convicted of six murders and suspected in a number of others.

Most recently, Davey Mato Butorac was convicted in the deaths of two sex trade workers in B.C.’s Fraser Valley.

Dutton said the arrest of Legebokoff — who has not been convicted of any crime — stands out because of his young age.

Dutton said that although many serial killers appear normal on the surface, there are a few characteristics common among them: most tend to be white males with a bizarre lust for murder.

They have, "a set of deep-seated psychological traits that have come together to form some kind of perfect storm of callousness, sexual drive, and a taste for killing that we only partially understand," said Dutton.