A man has been shot dead in an apparently targeted attack in Surrey, police say.

Victim reported to be brother of jailed cocaine smuggler 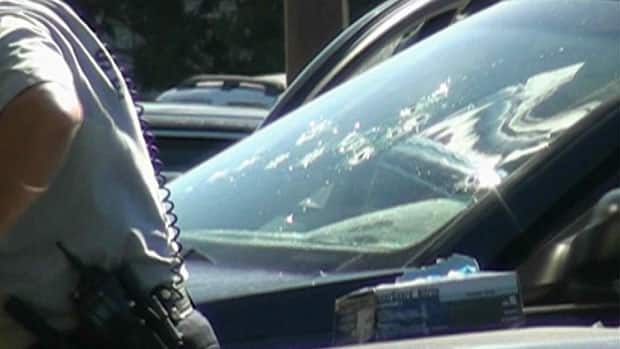 A 37-year-old man was shot and killed in an apparently targeted attack in Surrey, B.C., while his wife and child were nearby, police say.

There were no other injuries in the daylight attack in the 6800-block of King George Boulevard Thursday.

The man was shot several times while sitting in the passenger seat of his family van in a strip mall.

The victim was transported to local area hospital and was later declared dead.

"This apparent targeted shooting occurred in broad daylight in a highly populated public area where many businesses are located. The potential for further victims was high and this selfish act of violence is not taken lightly by investigators," said Sgt. Jennifer Pound, of the Integrated Homicide Investigation Team, which has taken over the case.

One Vancouver report says the victim was the brother of Shminder Johal, who was sentenced in July to 18 years in prison for his role in a $6-million scheme to smuggle cocaine and guns into Canada from the U.S.

But police have not confirmed the victim's identity.