Lying may be more common while texting

People tend to tell more fibs when they're texting, but the use of video may lessen the impulse to lie, researchers in British Columbia say. 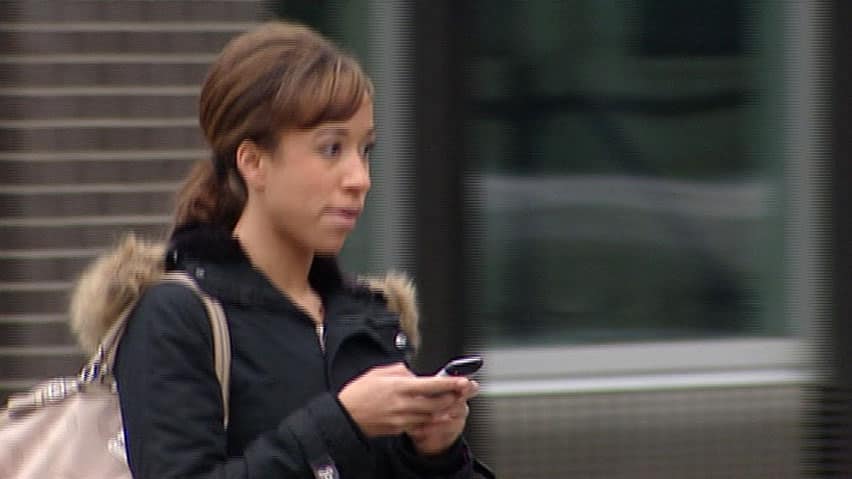 9 years ago
1:59
UBC researchers found people are more likely to lie when they text than when speaking face-to-face 1:59

A study by the Sauder School of Business at the University of British Columbia compared the level of deceit people use in a variety of media — text messages, audio, video and face-to-face interactions — using students making mock stock transactions.

Study co-author Ron Cenfetelli said people are simply less likely to tell the truth if there is no face-to-face contact.

"It's the degree of anonymity. You're just more protected," he said.

"You think about it like when you go on an online forum ... and people really don't know who you are, and that anonymity can drive a lot of lax moral behaviour."

The study suggests communicating by video heightened the sellers' awareness of being scrutinized, which suppressed their impulse to use dishonest sales tactics — the so-called 'spotlight' effect.

"With this in mind, people shopping online using websites like eBay should consider asking sellers to talk over Skype to ensure they are getting information in the most trustworthy way possible," said Cenfetelli.

The lesson for business, said Cenfetelli, is that video conferencing or in-person interactions may be preferable to text-based communication if the company is concerned about how customers may react to the given information.