A dog lost on North Vancouver's Mount Seymour has inspired a massive search response as animal lovers from across B.C.'s Lower Mainland pitch in to find the family pet now missing for nearly two weeks. 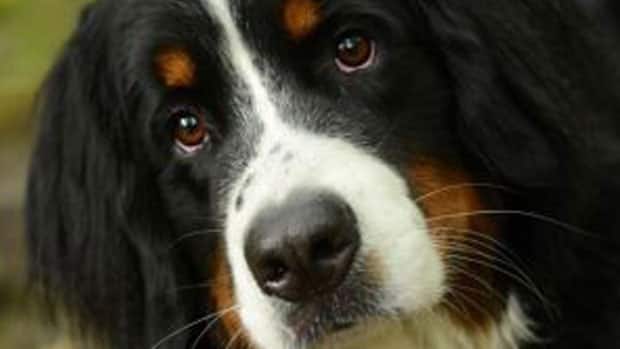 8 years ago
2:12
A lost dog on Mount Seymour has inspired a viral search and rescue response 2:12

A dog lost on North Vancouver's Mount Seymour has inspired a massive search response as animal lovers from across B.C.'s Lower Mainland pitch in to find the family pet now missing for nearly two weeks.

Ohly, a two-year-old Bernese, took off from a Mount Seymour parking lot Nov. 25, then was spotted some distance away in the community of Deep Cove, and later on a mountain ski run. That's when activity on social media accelerated.

North Shore Search and Rescue officials are leading the effort in an area called Suicide Gully, and people from across the region have thrown in their support.

Complete strangers, like Harookz Noguchi have volunteered in the search. Noguchi carried a barbecue up the mountain to fry some bacon and smokies, hoping to entice Ohly out.

"If we were to lose our dog, it's like losing a child to us, so I understand how hard it must be for [owner Steve Goad] and his family."

Nat Hunter, another dog-owner and volunteer is hiking in with two fried chickens....

"They're so incredibly loyal and you sort of feel that it was reversed, they would do the same," Hunter said.

But with the search getting so much attention, there's a worry that someone is going to get hurt. It’s called Suicide Gully for a reason, said Tim Jones, of North Shore Search and Rescue.

"You get safety breaches, you get all sorts of things and that's why we want to get this dog out. It's a public safety issue."

The search team is bringing in a helicopter Saturday to help with the search, at a cost of about $5,000, but the hope is people will donate to cover the so cost. Any shortfall will be charged to the owner Goad.

"A lot of us are dog owners so it's a personal investment on our part and we make no apologies for it. If this were my dog, I wouldn't be coming home because my wife wouldn't let me."

Donations to help with the rescue can be made through the North Shore Search and Rescue Society’s website at www.northshorerescue.com.