Fifty years ago on May 14, 1969, a bill passed in the House of Commons which decriminalized sexual relations between men above the age of 21. It was adjusted to 18 in 1988.

50 years ago, Ottawa decriminalized sex between men over the age of 21

Fifty years ago on May 14, 1969, a bill passed in the House of Commons which decriminalized sexual relations between men above the age of 21. It was adjusted to 18 in 1988.

At the time, former prime minister Pierre Trudeau, then justice minister stated: "The view we take here is that there's no place for the state in the bedrooms of the nation."

However, discrimination against the LGBTQ community continued.

In 1981, more than 300 men were arrested in police raids on four gay bathhouses in Toronto. Sexual orientation was not added to the Canadian Human Rights Act until 1996. And same-sex marriage was not recognized in Canada until 2005.

barbara findlay, a queer rights lawyer based in Vancouver, spoke to Michelle Eliot, guest host of The Early Edition, about how far queer rights in Canada have come in the last 50 years.

This interview has been edited for clarity and length. The CBC respects barbara findlay's preference of the lower-cased spelling of her name.

A: It was very significant psychologically, and had virtually no actual effect. What Trudeau did at the time was say that provided [the] offences of buggery and gross indecency were conducted in private, they were not criminal offences. But that didn't mean the persecution of gay men for being gay stopped. In fact, it continued ... Gross indecency was removed from the Criminal Code in 1987 and the buggery offence in 2018.

Q: So, despite that, legally, why do you think discrimination continued?

A: In 1969, this Criminal Code provision affected men exclusively. What they did with women — what they did to me as a teenager — was decide that they were crazy and put them in mental hospitals. 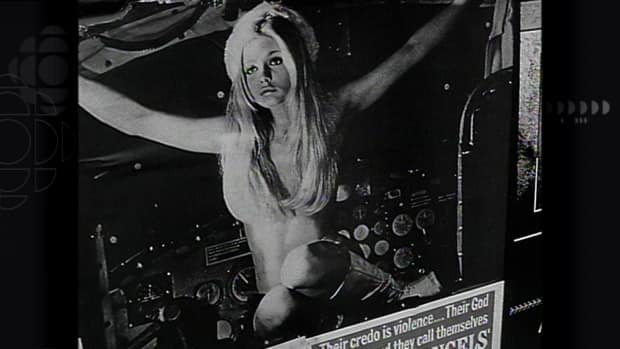 Q: What was it like for you as a teenager?

A: It was not fun. It was a defined mental illness at the time, being gay or a lesbian. At the time, there was discrimination absolutely everywhere baked into the legal system. I did a study in 1992, and even then, 25 per cent of all B.C. laws were explicitly discriminatory against gay and lesbian people ... Cases went to court arguing that sexual orientation was a protected ground, because in the list of things that they protected under the Canadian Charter of Rights, they did not include sexual orientation.

The decriminalization wasn't nothing, because having the prime minister of Canada, the then justice minister, say the state has no business in the bedrooms of the nation, was huge. But it was minor in its immediate impact.

Q: What did it take to get to same-sex marriage being recognized in 2005?

A: It took a concerted effort by primarily gay and lesbian lawyers who were committed to advancing that agenda over many years. And it took attacks on the laws which were discriminatory federally and provincially. 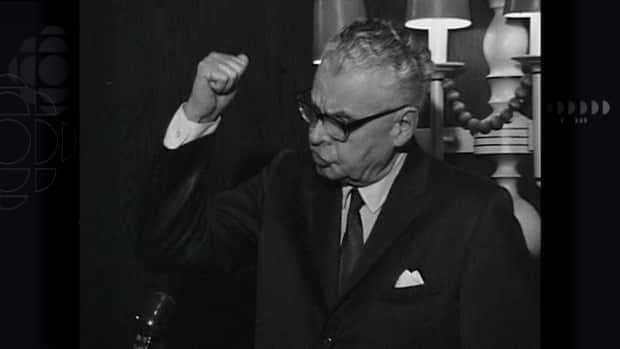 Homosexuality and morality in 1969

2 years ago
0:41
Government opposition to the decriminalization of homosexuality. 0:41

Q: How do you see discrimination happening now?

A: There is vigorous anti-SOGI (Sexual Orientation and Gender Identity) right-wing backlash across the country. [Ontario Premier] Doug Ford has just said that his sex-education programs are not going to include information about gay and lesbian people. There is a move in B.C. to the same effect. Gay and lesbian people continue to be fired from their jobs. Transgender people have one of the highest rates of violence and discrimination of any marginalized group in the country.

Q: How hopeful are you that that there is progress, given those challenges you've just raised?

A: There is no doubt that the legal and cultural regime has changed entirely since I was a baby dyke. We are protected way better than we used to be. What remains to be done, legally speaking, is [largely] on transgender issues.

With files by The Early Edition and Bridgette Watson.