Investigators are still looking for an unidentified man Ward was last seen with in Surrey, B.C., on the evening of Sept. 27, 2017. Her name has been added to the list of Missing and Murdered Indigenous Women and Girls.

The family of missing Indigenous woman Kristina Ward is marking the third anniversary of her disappearance with a renewed plea for information.

"Sadly, Kristina's name has been added to the database list of Missing and Murdered Indigenous Women and Girls. No one has come forward on her disappearance to provide tips; it's like she has vanished," said mother Lee Ane Ward.

Kristina Ward was 21 when she disappeared on Sept. 27, 2017. That was also the last day her cellphone and bank accounts were accessed.

She was last seen on surveillance video at the intersection of 144 Street at 104 Avenue in Surrey, B.C., walking with an unidentified male who was pushing a bike. 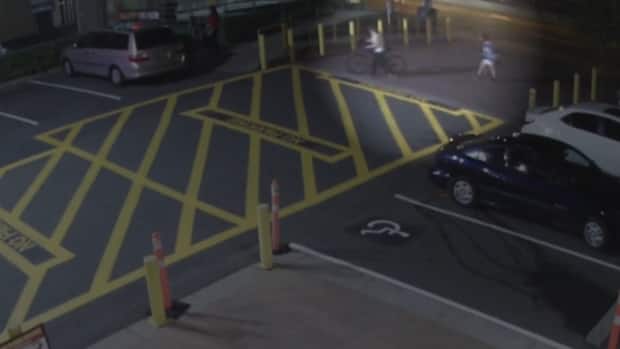 Investigators say several tips have come in but none have panned out.

"We need to end the silence of an epidemic on so many missing and murdered Indigenous people. If you know something, say something, be a voice for others," Lee Ane Ward said.