Wanda Good studied at the day school for Indigenous children in the late 1970s. She conducted a small ceremony at the school on Wednesday to call back what she believes the students' spirits trapped by abuse.

After years of disrepair and memories of abuse, old school in northwest B.C. is coming down this week

To Wanda Good and other members of Gitanyow, the demolition of the Kitwancool Indian Day School's building this week represents a new chapter in their lives, healing the trauma they suffered during a racist education at the federally operated institution.

On Wednesday, Good conducted a small ceremony at the school she attended from 1972 to 1980, to call back what she believes are the spirits of students that may still linger inside the building after years of abuse.

"We believe that we are our ancestors reincarnated," she said. "The part of the spirit of that child remains where there was a trauma."

Located on the Gitanyow reserve, a remote Indigenous community about 260 kilometres northeast of Prince Rupert, B.C., Kitwancool is among the 700 Indian day schools operated across Canada from the 1860s to 1990s. The purpose of the schools was to assimilate Indigenous children by eradicating their native languages and cultures. These schools were publicly funded and often had religious affiliations.

Kitwancool day school was established by Prince Rupert's Anglican Diocese of Caledonia in 1938, after a representative wrote to the federal Department of Indian Affairs that local First Nation people needed education in English. It was housed in a log cabin owned by Gitanyow chief Walter Derrick until its formal campus was built in 1949.

But the education that Good and hundreds of other Indigenous children received is more a torture than enlightenment.

"I did experience and witnessed lots of strapping, punching, pulling ears," said Good. "We actually had music teachers that … would teach us these very racist songs that we would have to sing."

"We were not allowed to speak our language in the classroom. The children were strapped every time someone said a Gitxsan word."

The nightmare ended in 1986, when the school was closed and students were transferred to the Gitanyow Independent School that currently provides kindergarten to Grade 6 education to about 60 children.

The day school premises were repurposed into the Gitanyow Band's administration office before turning into a gas station several years ago. In light of the building's disrepair, the band council decided to demolish it and has plans to erect a new gas bar at the same location.

Good is now the manager of the Gyets Gitxsan Indian residential school program, which is funded by the First Nations Health Authority to provide support services to Indian Day School survivors. She said many former students of Kitwancool day school have applied for the federal Indian Day School Settlement program, which offers compensation between $10,000 and $200,000 based on abuse suffered.

Tap the link below to listen to Wanda Good's interview on Daybreak North: 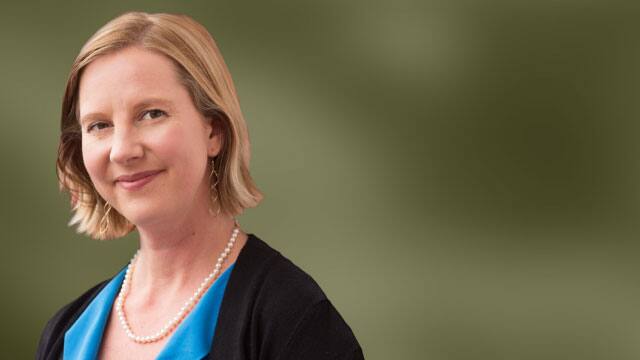 Daybreak North0:00Day School demolition
From 1938 to 1986, the Anglican church ran an Indian Day School in Gitanyow territory. This week, it's coming down and people are reckoning with its legacy. 0:00

With files from Matt Allen and Ka’nhehsí:io Deer