A look back at first female PM of Canada

Kim Campbell had long political history before achieving her country's top office, much like Clinton

In June 1993, Kim Campbell succeeded Brian Mulroney to become Canada's head of government, and like Hillary Clinton today, by 1993, Campbell had a long political history and was no stranger to controversy.

She was a member of B.C.'s Social Credit government under Bill Vander Zalm and publicly clashed with him over his hard-line stance against abortion in 1988. 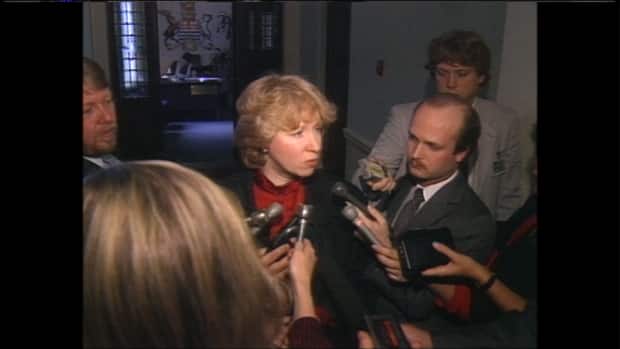 From the archives: Kim Campbell clashes with B.C. premier over abortion

4 years agoVideo
0:47
Back bencher Kim Campbell calls out Bill Vander Zalm over his hard-line stance against abortion in 1988. 0:47

When she became prime minister five years later at a Progressive Conservative leadership convention, she inherited baggage from Mulroney's tenure in office, especially resentment over the new GST.

Only four months later, in the October 1993 federal election, she was fighting for her political life.

Campbell campaigned on wiping out the federal debt in five years without cutting social programs.

But she also called for getting the federal government out of low-income housing — which the Liberals later carried out — a move housing advocates in cities like Vancouver have spent decades decrying ever since.

In addition to the NDP and Liberals on the political left, she faced the upstart Reform Party which competed with the Tories on the right.

A turning point in the election was a Conservative ad campaign many felt was in poor taste, seen to be mocking the physical disability of Liberal leader Jean Chretien. 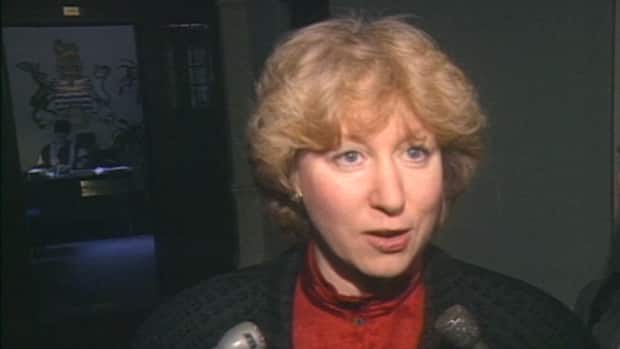 From the archives: Conservative election trouble over controversial ad

4 years agoVideo
0:42
Many felt this ad was mocking the physical disability of Liberal leader Jean Chretien and was in poor taste. 0:42

On election night, Campbell's Conservatives were handed a clear rebuke from voters. They went from 156 seats in parliament, to two, and Chretien became prime minister.

Campbell lost her seat in Vancouver Centre to Liberal Hedy Fry, who has held it ever since. Campbell resigned as Progressive Conservative leader two months later.