Indigenous people from the Pacific Northwest point out similarities between what they have endured and what is happening to the region's endangered killer whales.

Indigenous leaders in the Pacific Northwest are pointing out similarities between what First Nations in the region have endured and what the endangered orcas are up against.

Marine noise in the Salish Sea makes it harder for the southern resident killer whales — which frequent Washington state and British Columbia's South Coast — to communicate with one another.

The sounds emitted from ships are stifling the whales' echo signals and making hunting, mating, and knowledge-sharing more difficult.

Jay Julius, chair of Washington's Lummi Nation, likened the threat to the whales' language and culture to what residential schools — also called boarding schools in the U.S. — did to Indigenous people, where children were forbidden to speak their mother tongues.

"The chief always talks about boarding schools and our inability to speak our language through these schools," said Julius. "They're going through something similar ... their inability to hear each other, hunt, utilize that, because of vessel traffic." 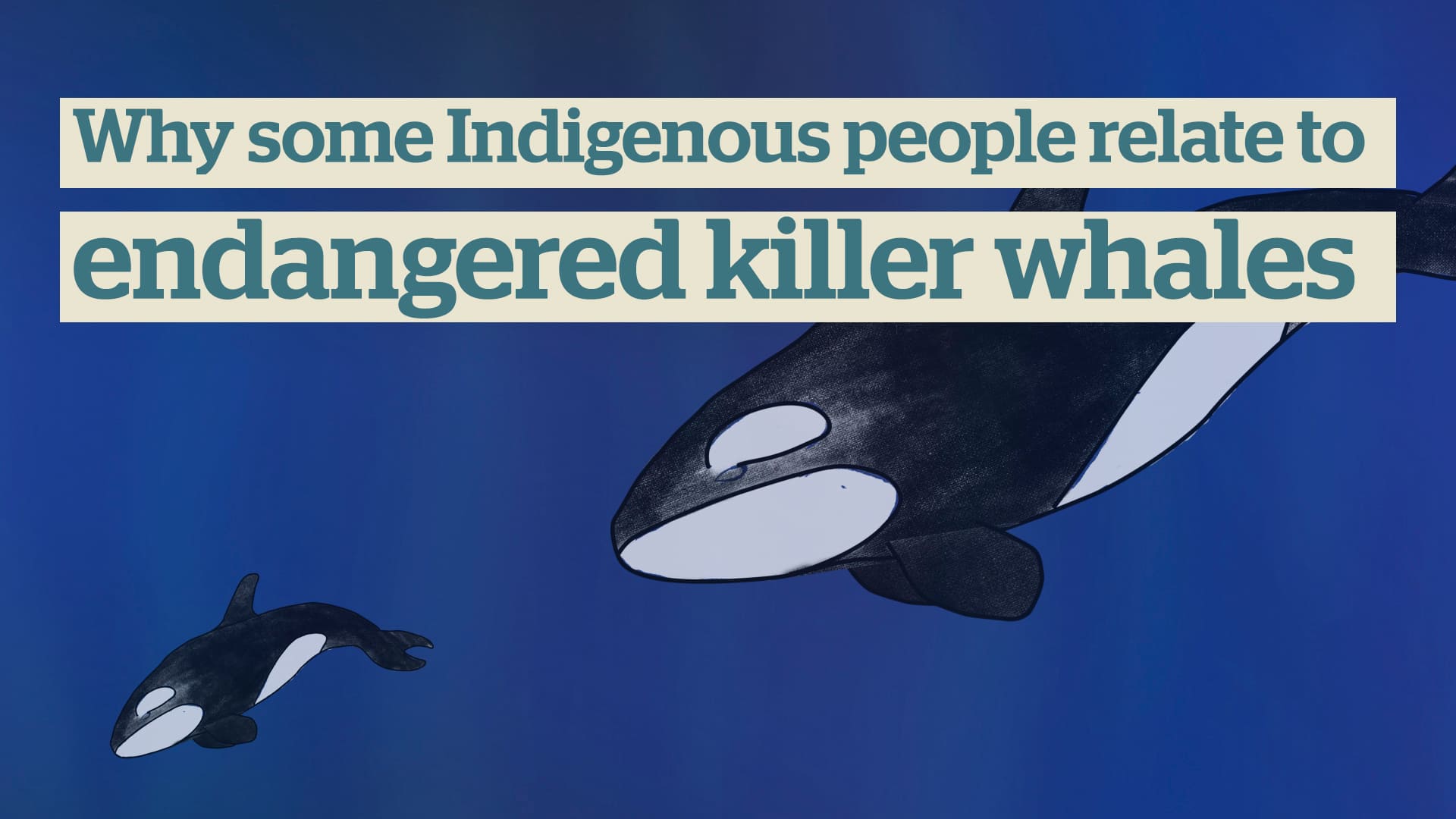 The parallels between orcas and Indigenous rights

2 years ago
2:01
Charlene Aleck, a former councillor with Tsleil-Waututh Nation, shares her deeply personal connection with killer whales, and how it informs her activism against the Trans Mountain pipeline expansion. 2:01

In B.C., Charlene Aleck, a former councillor with the Tsleil-Waututh Nation and Trans Mountain pipeline expansion opponent, said she thinks "Indigenous rights and the orca have the same path."

"Their lineage and our lineage run parallel. There is a loss of culture and language through our lineage through residential schools and I think the same for orca," said Aleck.

She said Indigenous people have already experienced the loss of their children and the decimation of ecosystems, which the resident whales are experiencing right now.

"The extinction measures that they are up against is real, very much like our existence on the [Burrard] Inlet with a big industry project like that," said Aleck, referring to the Trans Mountain expansion.

Environmentalists say an increase in tanker traffic connected to the pipeline expansion would push the resident whales closer to the brink of extinction. More vessel noise will further suppress their ability to communicate, which is essential to their survival.

Each southern resident pod uses a distinctive dialect of calls to communicate.

"They represent a unique culture, a population that has persisted for thousands of years," said John Ford, former orca researcher with Fisheries and Oceans Canada (DFO) and the Vancouver Aquarium.

Ford says J pod's culture is deeply rooted in social learning and language and the family speaks to one another in ancient dialects.

"To lose the southern residents would be a really sad thing," said Ford. "It is in many ways I think parallel to human cultures which have become endangered and languages are lost as the elders drop out." 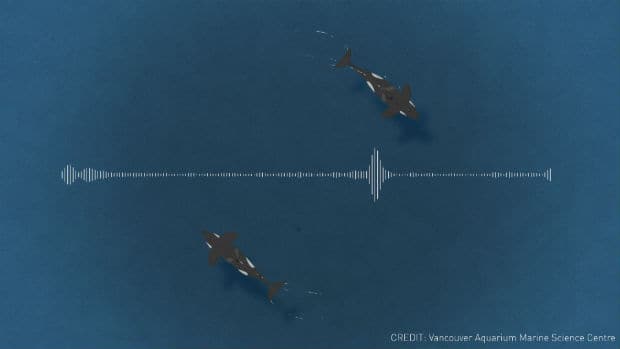 2 years ago
0:21
This is what killer whales sound like in a quiet underwater environment. 0:21

Lummi Nation elder Raynell Morris said she can relate to the elder whales in J pod, which is a matriarchal clan.

The J pod matriarchs are watching their families wane from malnourishment and environmental stress. Among orcas, like in many coastal Indigenous cultures, the elders hold memories of hunting grounds and can lead the next generation to food sources.

"If you're a mother and a grandmother and your family depends on you to keep them together, you know what I'm talking about," said Morris.

Research from DFO and the University of Exeter shows the matriarch whales take a greater lead role in the pod when salmon is scarce. The researchers also recorded that adult male whales are more likely to die if their mothers do.

Aleck, a grandmother herself, also relates to the J pod matriarchs.

"Their loss of territory to hunt, to teach their young how to sing the songs in order to hunt and get food and to locate one another is being taken away," she said

Aleck said the matriarch whale "carries the song and teaches the young" and with tanker traffic interfering with that knowledge sharing, the local whales "could cease to exist."

J pod's future is precarious. The matriarch of the family, J17, is missing after a long struggle with malnutrition. Birth rates are low. Ship traffic could get higher. 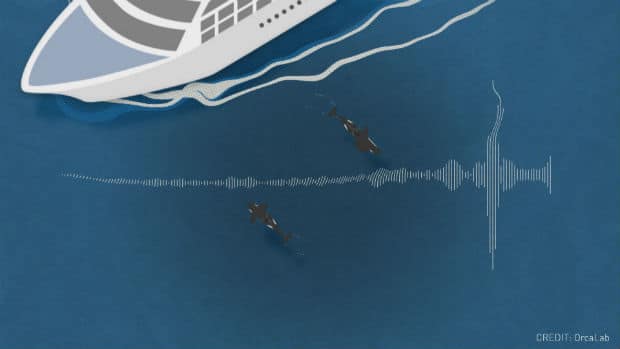 2 years ago
0:19
Listen to killer whale calls being masked by the sound of a large ship passing by a pod. 0:19

For more on the future of the southern resident killer whales ...

Listen to a new CBC British Columbia podcast. Killers: J pod on the Brink is hosted by Gloria Macarenko.

You can subscribe now, wherever you get your podcasts.

With files from Tamara Baluja and Charlie Brockman. Animation by Jonathan Ventura.