Missing snowboarder Julie Abrahamsen is back with friends and has talked to her father following her rescue Saturday from Whistler Blackcomb, three days after she was last seen. 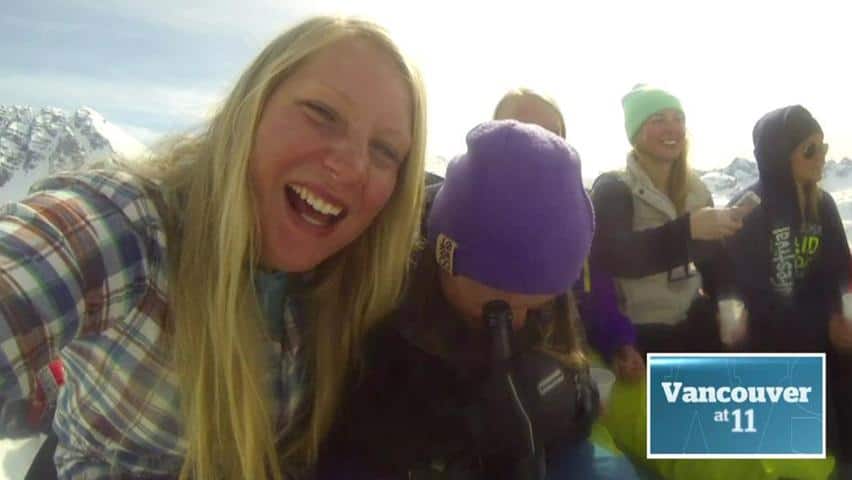 'Will to live' kept lost snowboard alive for 3 days

6 years ago
2:20
Julie Abrahamsen's will to live kept her alive for in the backcountry around Whistler, say rescuers 2:20

Missing Norwegian snowboarder Julie Abrahamsen is back with friends and has talked to her father following her rescue Saturday from Whistler Blackcomb, three days after she was last seen.

The breakthrough in the search came when a helicopter spotted the 21-year-old's tracks in the snow Saturday, followed them from the air. Crews found the snowboarder  in extremely rugged terrain at an elevation of 1,600 metres near Upper Wedge Creek.

Interviewed by Norway's TV2, Abrahamsen's father Knut Peder Abrahamsen said the family is grateful beyond belief for their daughter's rescue.

"We are so grateful to God, the rescue workers and the police,” her dad said. "The rescue crew said that if she had continued to walk, she would have had two days left before reaching the main road.”

"I love my three children and grateful and happy to still have all of them," he said.

On mobile? Click here to see where Julie Abrahamsen was found.