A woman who was the sole survivor of a boating accident that killed her husband near B.C.'s Sunshine Coast on Saturday evening, may not have swum for six hours to reach shore as originally claimed, police now say. 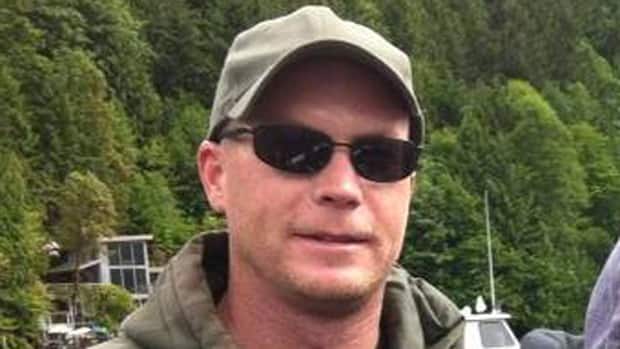 7 years agoVideo
2:18
Wife survives after making it to shore and dragging herself through rugged terrain to Texada Island cabin 2:18

A woman who was the sole survivor of a boating accident that killed her husband near B.C.'s Sunshine Coast on Saturday evening, may not have swum for six hours to reach shore as originally claimed, police now say.

Jordan Patrick Beaudoin, 38, of Sechelt, and his wife, who has not been identified, were on a five-metre (16-foot) open boat on their way back from a day of recreational fishing at the north end of Texada Island when they ran into trouble in Malaspina Strait, about 100 kilometres northwest of Vancouver.

"Some time later, believing the seas were subsiding, the couple headed for home. Once again, they encountered rough seas and their boat began taking on water. The boat ultimately capsized, sending both into the water."

Initial reports were that the woman managed to survive a six-hour swim back to shore in the 10 C water, according to Paul Tasker, a Maritime Search and Rescue co-ordinator with the Rescue Co-ordination Centre in Victoria.

But police have since raised doubts about that scenario and say alcohol may have played a role in the incident. Both boaters had life-jackets, but not survival suits, police said.

"The timeline is developing as to how long she spent in the water, but it was still a significant time so as to overcome odds and survive," said Kenning.

Once the woman reached land, she still had to hike across the forested, mountainous island to find help. By the time she managed to reach help on Sunday afternoon, she was suffering from severe hypothermia.

"She managed to traverse Texada Island actually, and find a house where she called us and we were able to find out where she was," said Tasker.

That's when the search for her missing husband was launched around 4 p.m. PT Sunday, with several aircraft and vessels involved. The man's body was found a few hours later on a beach on the east side of Texada Island.

The woman returned home after she was released from hospital in Powell River Monday morning.

The RCMP said foul play is not suspected and the B.C. Coroners Service will be leading the investigation.

With files from Idil Mussa