A UBC international student has been offering workshops in Kyaraben Bento — where anime and lunch making meet — in hopes of teaching others about a Japanese trend catching in in Vancouver.

It could be called extreme lunch making, involving all things, "cute," and "little."

Kyaraben Bento is a growing trend — it's big in Japan and growing in popularity in Vancouver for fans of anime and other characters that can be used as an inspiration for a really good looking lunch.

But be warned — making Kyaraben is an art: every box takes about an hour to complete.

Tomomi Nakamura is a UBC student from Japan who has given one workshop through the Japanese Student Association to inspire other people to make the lunches and she hopes to do more.

"The concept of bento has been a tradition in Japan for many, many years especially now when kids go to school their parents make them bento and bring them to school," said Nakamura. "Recently 'little cute things' has been a real trend in Japan." 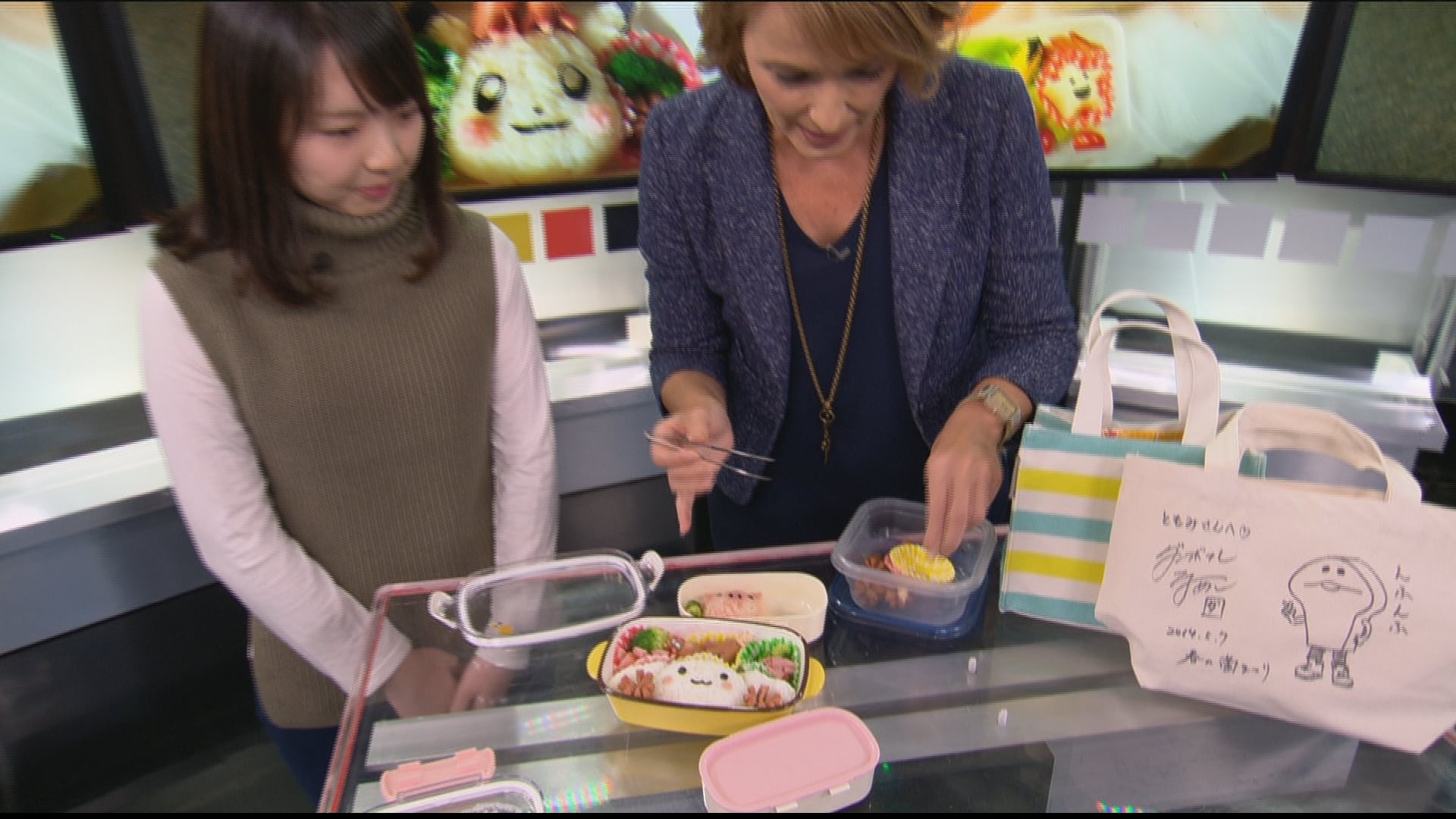 4 years ago
4:21
Tomomi Nakamura is a UBC student and lover of the latest Bento box trend 4:21

The character bento style contains food shaped and decorated to look like little and flowers and animals. There are Kyaraben contests in Japan where mostly moms compete to form the prettiest character boxes inspired by Pokémon and other cartoons.

Creators use tweezers and cutters to form the characters.

Watch the demonstration from Our Vancouver host with Gloria Macarenko.