Gangster Jamie Bacon has been sentenced to 18 years in prison for his role in the so-called Surrey Six killings, bringing more than a decade of prosecution proceedings to an end  — but bringing no justice for the men killed over a callous turf war between two rivals, the victims' families say.

Gangster Jamie Bacon has been sentenced to 18 years in prison for his role in the so-called Surrey Six killings, bringing more than a decade of proceedings to an end  — but bringing no justice for the men killed over a callous turf war between two rivals, the victims' families say.

With credit for time already served in pre-trial custody, Bacon will spend another five years and seven months behind bars.

The family members of those killed in the 2007 massacre quietly cried as the sentence was read aloud in B.C. Supreme Court on Friday. Bacon, now 35, stood still with his hands folded in the prisoner's box, receiving his sentence for initiating the hit that led to the biggest gangland killing in B.C. history.

"To conspire with others to kill people ... is among the most despicable crimes imaginable," said Justice Kathleen Ker.

Six people were gunned down when Bacon's associates came for their leader's drug-dealing rival, Corey Lal, at the Balmoral apartment tower: Lal, his brother, two of his gang associates and two bystanders who had no connections to the gang world at all.

Bacon reached a deal in July to plead guilty to conspiracy to commit the murder of Lal. A first-degree murder charge was dropped in exchange.

One of the bystanders, Christopher Mohan, 22, happened to walk out of his apartment across the hall when the hitmen were standing there. He was dragged into Lal's apartment and executed with the others.

Mohan's mother, Eileen Mohan, has been vocal in her belief that Bacon was receiving a sweetheart deal. She cried leaving court on Friday afternoon, vowing to fight for change in the criminal justice system to honour her son, and so no other family will need to suffer as she has for the last 13 years.

"Mr. Bacon gets to return home to his mother's arms. Today we celebrated his life ... his rights ... instead of celebrating Christopher," she said.

"I don't know what tomorrow [brings] ... but today is really, really difficult to accept. I want to respect the process, but I think the process is not respecting us in return."

WATCH | Victim's mother on the sentence: 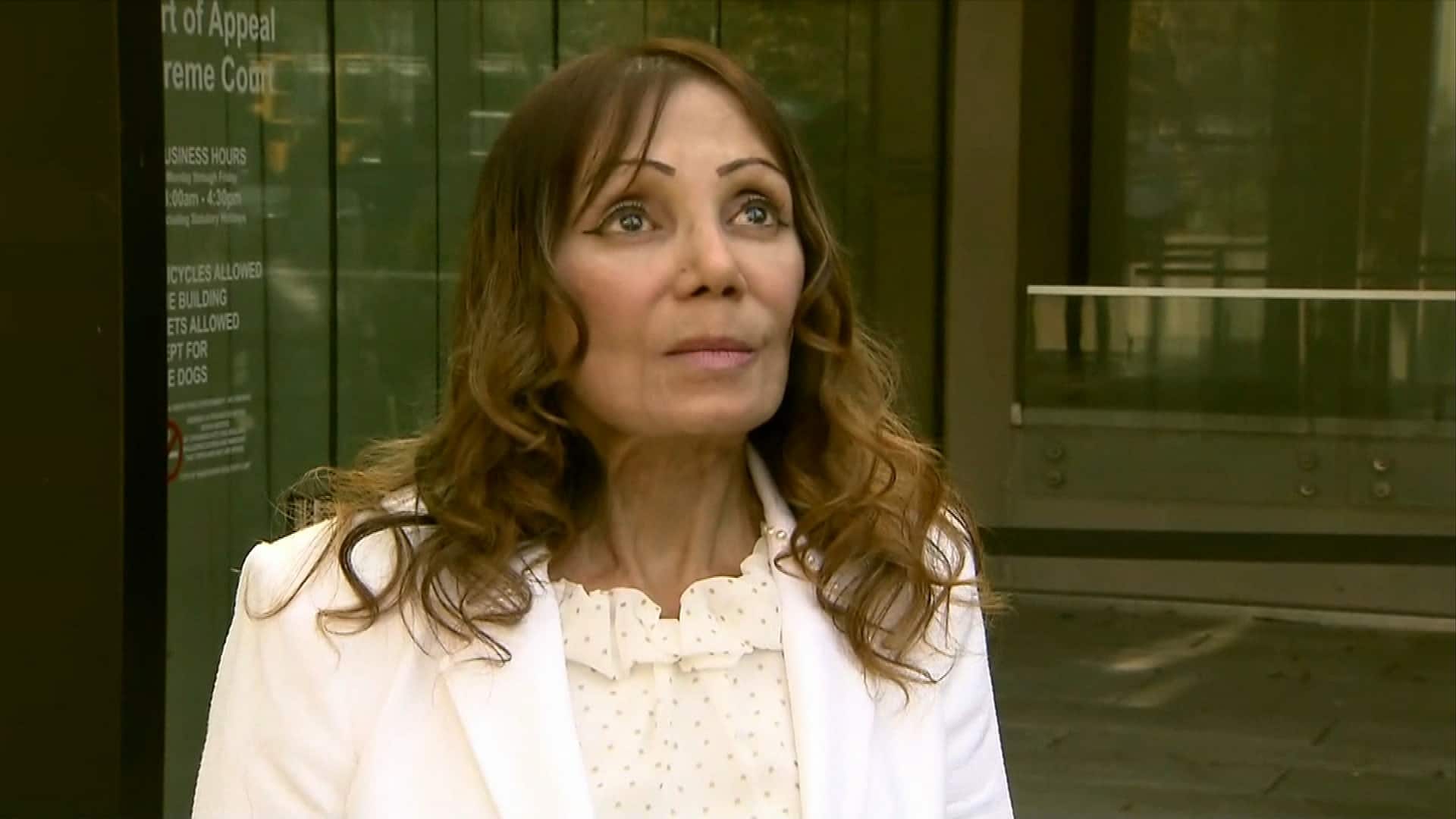 1 month ago
3:24
Eileen Mohan — whose son Christopher was murdered in 2007 — said a sentence of 18 years less time served is far from enough for the gang leader who orchestrated the hit that led to the Surrey Six killings. 3:24

Ker accepted the sentence proposed by the Crown and defence as part of Bacon's plea deal. Ker said it is rare for a judge — bound by judicial code and case law, among other factors — to override a joint submission. She said Bacon's case did not meet the bar to do so.

"No doubt, some wish I would override the joint submission and give a life sentence," Ker said. "Judges are awarded discretion ... but it does not mean a judge is free to do whatever she wants.

Bacon walked briskly into the courtroom Friday, aware of the proposed sentence, dressed in a navy blue dress shirt and narrow, black-framed glasses. He greeted his lawyer with a smile — "Hey, how are ya?" — and sat face-forward.

The victims' families lined in the front row.

Ker began the hearing by reading the names of the six victims into the record, speaking slowly in the tense room.

"It is critically important to remember them and acknowledge they were so much more than the identity of 'victim' that has been bestowed upon them," Ker said, glancing up at the silent gallery.

Ker said Bacon, then leader of the Red Scorpions, hatched a "diabolical" plot to have Lal killed because he "didn't want to look weak." Lal, who led a rival gang, had refused to hand a drug line over to Bacon and to pay a $100,000 "tax."

"In their world, Corey Lal had to die," Ker said.

The plot spiralled out of control when three killers arrived at Lal's apartment to find he wasn't alone.

Lal's brother, his associates and the second bystander were inside. Gas fitter Edward Schellenberg happened to be on a service call. Those men, as well as Mohan, were forced to lie on the floor and shot.

Ker said she took the "profoundly heartbreaking" statements into sentencing consideration, but had other factors to consider when deciding to accept the proposed sentence.

In particular, she cited "egregious misconduct" by a number of investigating RCMP officers.

One former investigator, Derek Brassington, pleaded guilty in early 2019 to breach of trust and attempted obstruction of justice for carrying out a romantic relationship with a potential key witness in the case over several months in 2009.

Two other former officers who worked on the case have pleaded guilty to non-criminal misconduct.

Ker also took into consideration the fact Bacon's charter rights were violated as he was held in solitary confinement for 15 months after his arrest in 2009.

Six others have been convicted for their roles in the Surrey Six killings.

As part of his plea deal in July, Bacon also pleaded guilty to counselling someone in 2008 to commit the murder of an associate who'd fallen out of his favour.

The assassination attempt on Dec. 31, 2008, was unsuccessful and the associate escaped.

Bacon's guilty pleas spared families, lawyers and the public from trials that were sure to be long and complex, with no guarantee of a conviction in the end.

Mohan said she has written to political leaders at every level, including the prime minister, imploring them to look at the case.

"I won't stop fighting for justice for Christopher," she said, through tears. "I'm going to make a change before I die."

With files from Jason Proctor