The BC Coroners Service has identified 48-year-old James Daniel McIntyre as the man who was shot and killed by RCMP last week in northeastern B.C. 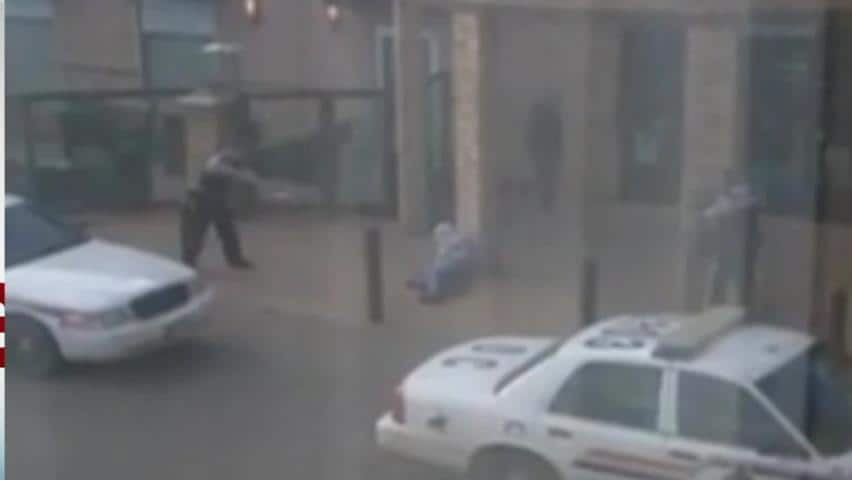 The BC Coroners Service has identified 48-year-old James Daniel McIntyre as the man who was shot and killed by RCMP last week in northeastern B.C.

According to the coroner, he was a resident of Dawson Creek and his family has been notified. After his death, accounts affiliated with the online activist group Anonymous claimed McIntyre was a "fallen comrade" and vowed to avenge his death.

McIntyre was an employee of Le's Family Restaurant in Dawson Creek.

A woman who answered the phone at the restaurant confirmed that McIntyre had worked there as a dishwasher for just under four years and, as far she knows, no one had a problem with him. She says all the staff were surprised by the shooting.

The Independent Investigations Office, the province's police watchdog, is handling the investigation into the shooting, which took place on Thursday evening.

The IIO said Monday its investigators have gathered physical evidence from the scene, interviewed several witnesses and police officers, reviewed video from the scene and met with McIntyre's family.

"The information reported to the IIO was that the affected person had approached officers in an aggressive manner and when he did not comply with directions and commands, he was shot," the IIO said in a news release on Monday.

Witness Mike Irmen said previously the suspect was wearing a mask and refused to throw away his knife even as he lay bleeding. Police eventually kicked away his weapon and administered first aid but he was pronounced dead at the hospital.

It is not known how many members Anonymous has, but the group has asked its 1.5 million Twitter followers to protest at RCMP headquarters in every province.

Police haven't confirmed if the victim had a connection to Anonymous.

Some RCMP websites appeared to go offline on Sunday but it's unclear if Anonymous had anything to do with it.