Provincial health officer Dr. Bonnie Henry announced the new case Thursday afternoon, adding the province attempted to prevent spreading the virus by requiring all new inmates to be placed in isolation for 14 days and by restricting visitor access.

Workers have been reminded of their right to refuse unsafe work

An inmate at the Okanagan Correctional Centre in Oliver, B.C., has been diagnosed with COVID-19.

Provincial health officer Dr. Bonnie Henry made the announcement Thursday afternoon, adding B.C. attempted to prevent the virus' spread in prisons by requiring all new inmates to be placed in isolation for 14 days and by restricting visitor access.

The high-security facility contains 378 cells and is located a 30-minute drive south of Penticton in B.C.'s  southern Okanagan.

"Everything is being done at the highest possible level to make sure that our members who work there are going to be kept safe," said Stephanie Smith, president of the British Columbia Government and Service Employees' Union.

She says the union was informed of the inmate's diagnosis late Wednesday evening. She doesn't know the condition of the inmate.

Smith says both the union and its members have been concerned about a possible outbreak at a correctional facility.

"We knew that jails were particularly vulnerable because of the way they are constructed," she said.

WATCH: Dr. Bonnie Henry explains why correctional facilities are vulnerable to an outbreak 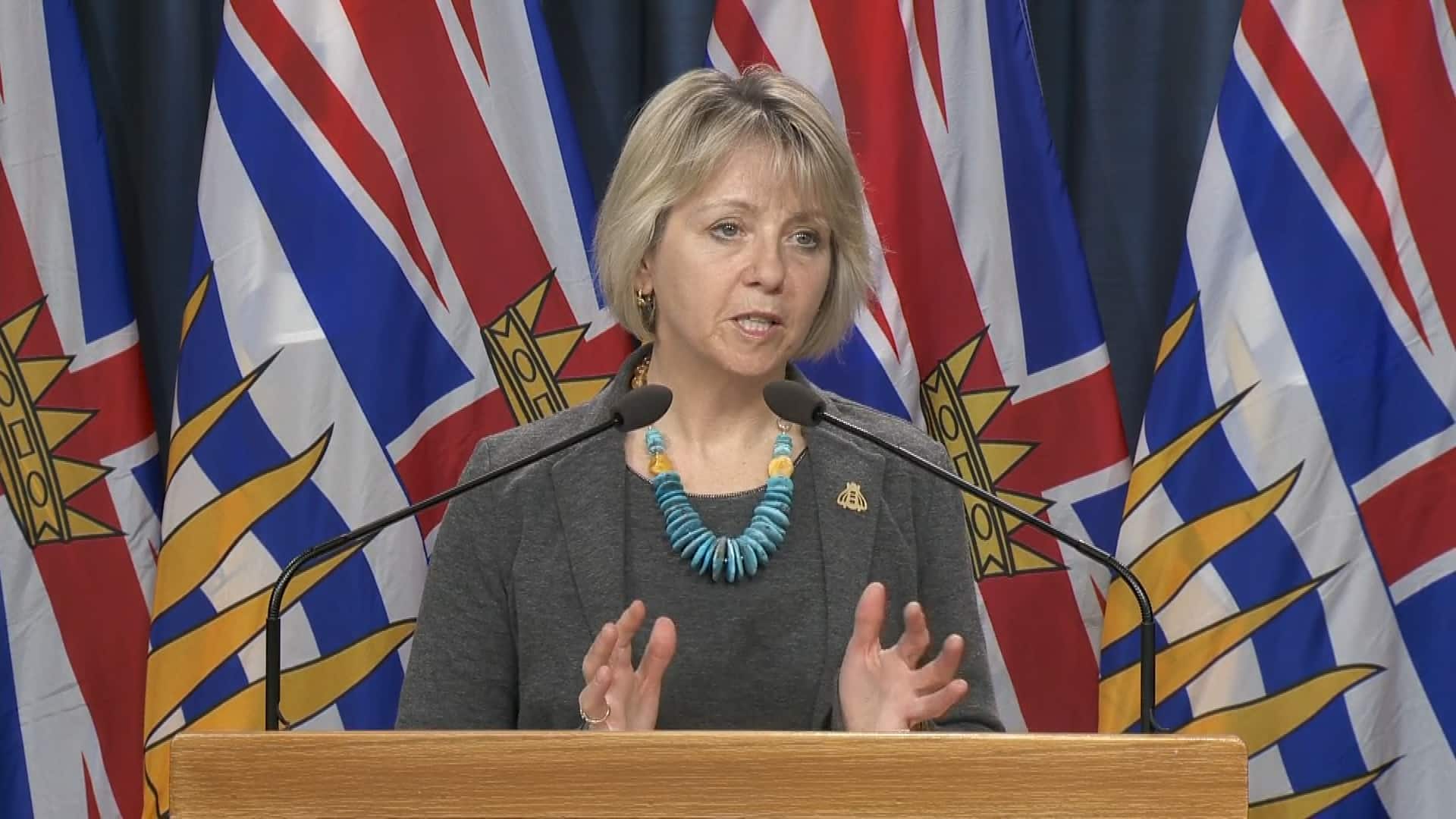 7 months ago
1:37
Dr. Bonnie Henry says measures have been put in place at correctional facilities to allow for physical distancing, but it's a challenge in closed environments. 1:37

The union, she says, has been working for weeks with the correctional branch to prevent any infections.

"Unfortunately, now we have one jail where now we're asking what is the outbreak protocol?"

She says the focus is now shifting to preventing the spread of COVID-19 among prisoners and guards.

The union is working on a risk assessment, as well as pushing the facilities to provide clear guidelines on the use of personal protective equipment and to continue to enforce social distancing between inmates.

Union members have also been reminded of their right to refuse unsafe work, she says.

But because neither the union nor the correctional facilities have faced a virus like this before, Smith says "there's just no predicting what the future is going to look like."

B.C. Corrections says it has been actively preparing for a confirmed case as part of its pandemic planning and it is actively working with the Provincial Health Services Authority correctional health team.

"At the onset of symptoms, this individual was isolated under medical observation and tested. No one else on this individual's unit is symptomatic at this time," said B.C. Corrections in a statement.

It says an investigation is now underway to identify anyone who may have had exposure to this inmate and appropriate measures will be taken as directed by public health officials.

With files from radio West