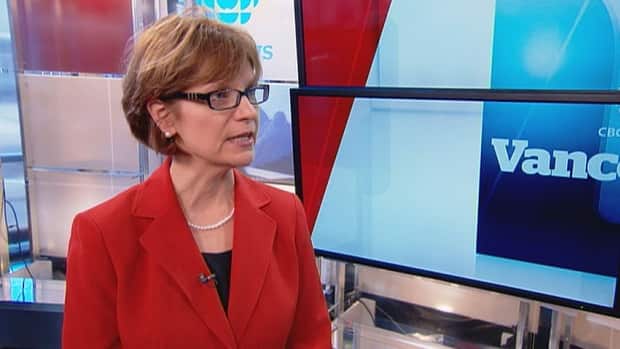 Mackenzie has been working for seniors for 18 years, most recently as executive director of Beacon Community Services in Victoria.

At the announcement in Vancouver, Mackenzie vowed to protect her independence and represent seniors —  not the government — in her new role.

"I am honoured to accept this important position and look forward to applying my experience as I set priorities and establish my mandate in the coming weeks and months," she said.

According to Health Minister Terry Lake, Mackenzie has also worked in the provincial public service and published papers on the retirement industry.

"I am confident that we have found a strong voice for British Columbia's nearly 700,000 seniors and I welcome Isobel as our first seniors advocate," said Lake.

The seniors' advocate position is the first of its kind in Canada. Like B.C.'s representative for children and youth, Mackenzie will be expected to investigate allegations of abuse and keep an eye on the government care system.

The posting was first proposed after a 2011 investigation by B.C.'s ombudsperson uncovered a wide range of problems with the system and made 176 recommendations.

Premier Christy Clark then promised to appoint the first advocate in February, 2013.