A well-known travel and camping gear store in Vancouver is shutting its doors after 70 years in business.

Property sold to land developers as owners retire in November

After 70 years in business, Vancouver's popular travel and camping gear store, 3 Vets, is closing for good in November.

"It is incredibly difficult for me and my brother," said co-owner Jerry Wolfman.

Jerry Wolfman said a land developer approached the family earlier this year, in the hopes they would want to sell the building at 2200 Yukon Street.

"They came with an overwhelming offer and we just couldn't refuse it," he said.

Jerry and his brother Keith joined the family business in the late 1960's but now the two are ready to retire.

"My brother and I have just decided it's time to semi-retire and move onto other things."

The family had considered selling the business and the land together but said with today's property values, it was difficult to find a buyer for both.

"The property being worth as much as it is, it would be difficult for somebody looking to buy a business in today's world who would be able to afford to buy both the business and the inventory and the property from us."

3 Vets will be open until November 1. 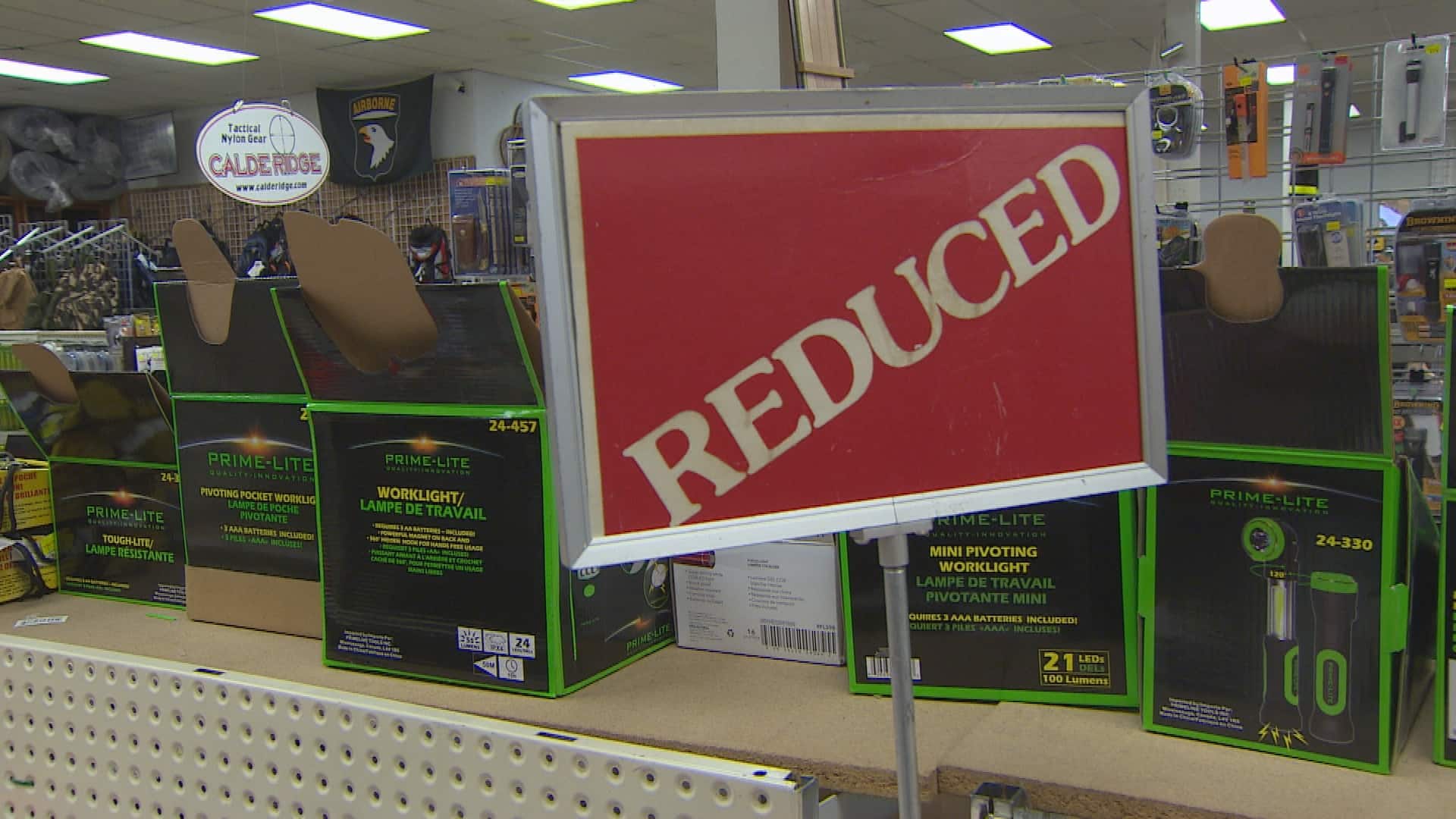 Iconic Vancouver store for outdoor enthusiasts is closing up shop after 70 years in business.

3 years ago
1:05
With the owners set to retire later this year, 3 Vets has been sold to land developers. But as one of the owners reveals, it was not an easy decision. 1:05

With files from Deborah Goble