Two external reviews have been launched into ICBC's $108-million billing mistake, according to a "strictly confidential" letter obtained by CBC News.

Customers overcharged due to computer error in optional insurance billing 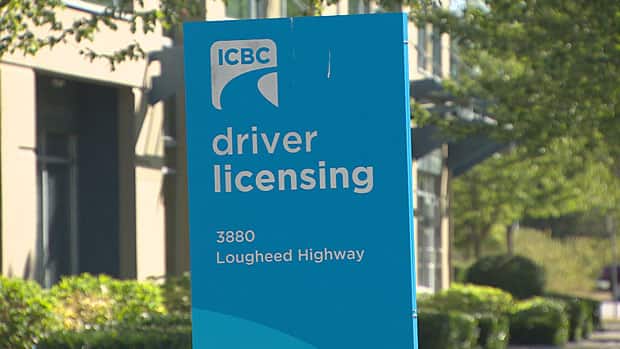 Two external reviews have been launched into ICBC's $108-million billing mistake, according to a "strictly confidential" letter obtained by CBC News.

The letter between the board of ICBC, and the province's Transportation Minister Todd Stone outlines the two investigations now launched.

The second review by a law firm will examine just how much the miscalculation of optional insurance rates has hurt ICBC legally.

Stone original called for the reviews when the computer data entry mistake was publicly revealed earlier this month. Now he says he wants key questions answered.

"My job as minister responsible for ICBC is to hold ICBC accountable," Stone told CBC News. "Who knew what when? How did this issue actually arise? ...How can an error of this magnitude take place at ICBC?"

The two reviews are to be complete by mid-June just before ICBC has promised to mail refunds to overcharged drivers.

ICBC has already revealed the mistake occurred as part of its move to a new computer system that caused incorrect vehicle descriptions to be applied to some optional insurance coverage for at least the last six years.

Six years is as far back as its computer records can "accurately recalculate historical premiums," it said.

ICBC says the error affects the optional insurance coverage of 40,000 drivers in each of six years for a total of 240,000 motorists over the six year period, resulting in an average yearly overcharge of $21.

ICBC says that's less than two per cent of its customer base is affected by the overcharges.

It said the same error caused another three per cent of its drivers to underpay an average $34 per year.

Stone said ICBC will not be able to claim the estimated $71 million it lost.